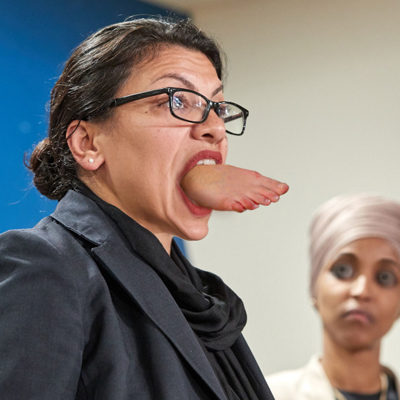 Previous post
Tlaib Sticks Her Foot in Her Mouth and Regurgitates 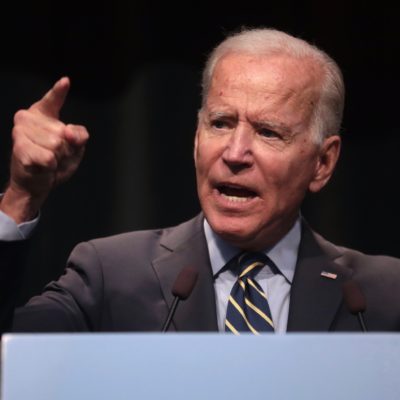 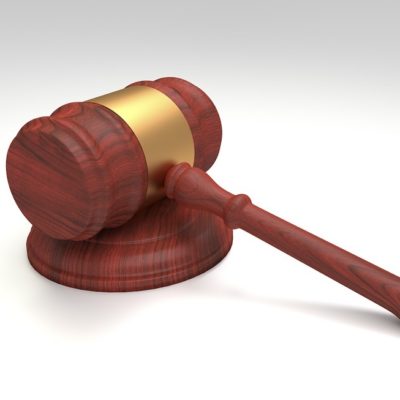 It’s official. On a party-line vote, the House Judiciary Committee has voted to send the two proposed articles of impeachment to the full House for a vote.

Now, the vote should have happened last night, once the deliberations were over. But House Judiciary Chairman Jerry Nadler decided to put off the actual vote until this morning. Why? Well, because no one was awake at midnight on the East Coast, watching these extremely riveting and dramatic deliberations. And if you’re going to vote for impeachment, it NEEDS to be on camera during primetime!

“It is now very late at night,” Nadler said shortly before midnight in D.C. “I want the members on both sides of the aisle to think about what has happened over these last two days, and to search their consciences before we cast their final votes. Therefore, the committee will now stand in recess until tomorrow morning at 10 a.m., at which point I will move to divide the question so that each of us may have the opportunity to cast up-or-down votes on each of the articles of impeachment, and let history be our judge.”

Ranking Rep. Doug Collins, R-Ga., raised an immediate objection as Nadler began leaving, saying it was “the most bush-league stunt” he had ever seen.”

“Mr. Chairman, there was no consulting with the ranking member on your schedule for tomorrow — you just blew up schedules for everyone?” Collins asked incredulously. “You chose not to consult the ranking member on a scheduling issue of this magnitude? This is the kangaroo court we’re talking about. Not even consult? Not even consult? 10 a.m. tomorrow?”

Rep. Collins after Chairman Nadler delays impeachment vote: “This is why people don't like us. This crap like this is why people are having such a terrible opinion of Congress.” pic.twitter.com/G51WR1XLLK

And yes, Democrats admitted that they wanted this vote to be on TV, in the morning, for all to see.

Democrat rep admits that impeachment vote was delayed because it was too late for a TV audience. This is what they’re worried about. pic.twitter.com/4uGfDBs9Zl

So, once Nadler could get himself camera-ready on Friday morning, the House Judiciary vote went forward, right along party lines, as expected.

The committee adopted both articles, alleging abuse of power and obstruction of Congress, on a party-line vote of 23-17. A final roll call in the full House is expected next week, which could trigger a Senate trial in the new year just as presidential primaries are set to get underway.”

The charges are incredibly weak and have failed to deliver what was the poll-tested talking points that the Democrats promised at the beginning of this entire debacle. No quid pro quo, no bribery, just ORANGE MAN BAD and we don’t like him. In fact, these charges are so weak that Democrats are bracing themselves for defections, as red-district Democrats are suddenly very concerned how their impeachment votes will play out during their re-election campaigns.

Lawmakers and senior aides are privately predicting they will lose more than the two Democrats who opposed the impeachment inquiry rules package in late September, according to multiple officials who spoke on the condition of anonymity to talk frankly. Two senior Democratic aides said the total could be as many as a half-dozen, while a third said the number could be higher.”

Now, let’s be realistic. The numbers say that Pelosi and crew can lose quite a few Democrats before impeachment would fail to pass. Democrats have a majority, and it would take a major breakdown within the House in order to see impeachment go down. That’s unlikely to happen, but defections could make this very embarassing for Pelosi. There is still a group of “moderate” Democrats that were still pushing for censure. A censure vote could have probably gotten some Republicans on board. But now the lines have been drawn, and there’s no going back.

What happens now? The two articles of impeachment go to the House floor for a vote. Unless Nancy Pelosi loses complete control of both her party and her dentures over the weekend, impeachment will be rammed through on a party-line vote. The left (especially on Twitter) will start rejoicing, celebrating their Christmas present of impeachment. How much do you want to bet that a majority of people on Twitter just think that this House vote is the end of it, with no concept that there will now be a trial in the Senate?

I know that Mitch McConnell and Lindsey Graham are both saying that they want to get a trial over with, and are saying out loud that they don’t want to call any witnesses. It’s time to tell them that idea would be a grave mistake. And they need to hear it from us, the American people. If Republicans simply acquit President Trump on a party-line vote, then the American public doesn’t get a first-hand viewing of how the House Intelligence and House Judiciary committees screwed themselves by rushing these articles of impeachment on the weakest of complaints, and didn’t bother gathering actual witness testimony from first-hand sources. They have to show that there is a reason to acquit, not just a “you impeached on party lines, we’ll acquit on party lines, we’re done here” vote. And frankly, I would love to see Bernie Sanders, Elizabeth Warren, Cory Booker, and Amy Klobuchar have to quit the campaign trail, for an extended period of time, in order to fulfill their mandatory attendance at a Senate trial, right before the Iowa caucus and New Hampshire primary. That would just be perfect.

So, everyone, it’s time to burn up the phone lines and fill email inboxes. If you’ve got a House Democrat who is worried about how impeachment will play out in a swing district, it’s time to let them know what you think. If you have a Republican Senator, it’s time to bend their ears about how the people deserve to see Adam Schiff, Hunter Biden, and the “whistleblower” all sit and squirm under oath in a Senate trial. Impeachment has lost its steam in the polls, but the Democrats are still plowing forward. It’s time to make that plowing hard, rocky, and painful. 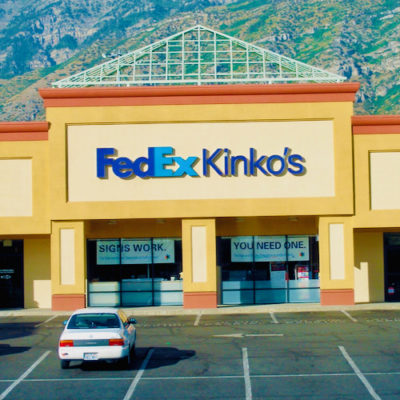