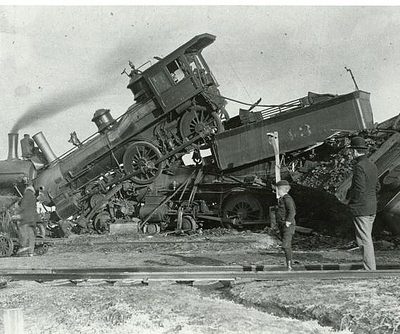 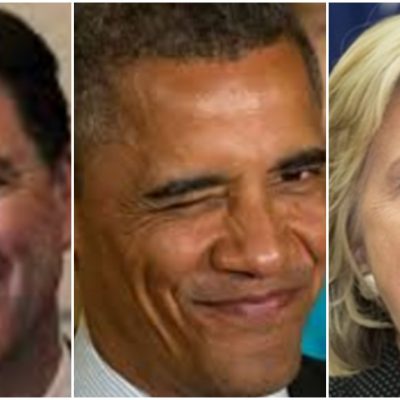 Next post
WTF? James Comey Says Move Along, Nothing More to See in Hillary's Emails [VIDEOS] 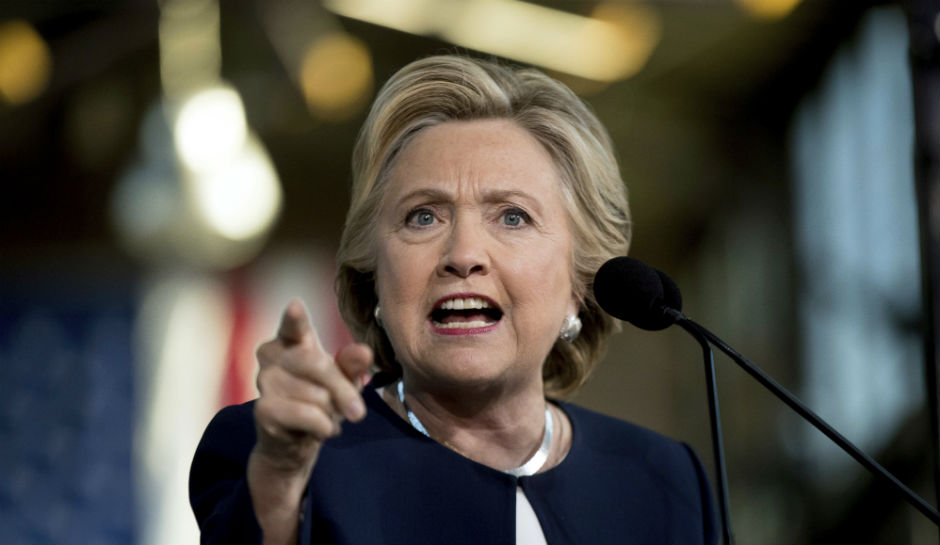 Maid of all work. No job is too big, too small, or too classified to handle. Hillary Clinton will coerce anyone into doing her work for her. Including Marina Santos, her housekeeper.

As secretary of state, Hillary Clinton routinely asked her maid to print out sensitive government emails and documents — including ones containing classified information — from her house in Washington, D.C., e-mails and FBI memos show. But the housekeeper lacked the security clearance to handle such material.

In fact, Marina Santos was called on so frequently to receive e-mails that she may hold the secrets to E-mailgate — if only the FBI and Congress would subpoena her and the equipment she used.

Yes, you read that correctly. Hillary had her HOUSEKEEPER print out her emails for her on a routine basis! 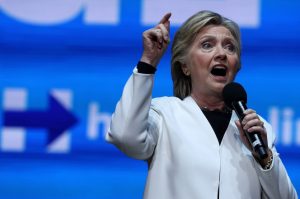 Did Hillary care if any of that information was sensitive, Top Secret, or Classified. Nope, not one bit.

And it certainly didn’t matter to Hillary that Marina Santos had exactly ZERO security clearance. NONE.

So to spy on the US, you need only apply to the housekeeping jobs. Boom! You're in!
https://t.co/FrUrIKpkrl

Santos works at the Clinton’s DC residence, Whitehaven, and has worked for Hillary for years WITHOUT a security clearance of any kind. As the New York Post reports, Santos was ordered to print out speeches, “call sheets” regarding talking points with heads of state, and confidential memos. But that’s not all.

In a classified 2012 e-mail dealing with the new president of Malawi, another Clinton aide, Monica Hanley, advised Clinton, “We can ask Marina to print this.”

“Revisions to the Iran points” was the subject line of a classified April 2012 e-mail to Clinton from Hanley. In it, the text reads, “Marina is trying to print for you.”

Both classified e-mails were marked “confidential,” the tier below “secret” or “top secret.”

Santos also had access to a highly secure room called an SCIF (sensitive compartmented information facility) that diplomatic security agents set up at Whitehaven, according to FBI notes from an interview with Abedin.

From within the SCIF, Santos — who had no clearance — “collected documents from the secure facsimile machine for Clinton,” the FBI notes revealed. [Emphasis Added]

Let me repeat that. Santos was given access to the SCIF on a regular basis and NO ONE put a stop to it!! Do they really fear the wrath of Hillary that much? I guess so. But it gets even worse. Hillary oftentimes had the highly classified Presidential Daily Briefing sent to Whitehaven’s SCIF. How many times did Santos have access first? Inquiring minds want to know.

Hillary, want to try to explain the “convenience” of this bit of news?

Where is that cloth when you need it?

Yeah, good luck with that.

Santos has information on her own iMac and other devices. Why wasn’t she subpoenaed long ago by the FBI? Why wasn’t the iMac, the printers including the SCIF printer and the printouts themselves subpoenaed by the FBI? Gee, maybe because Loretta Lynch at DOJ is running interference?

It was CRUEL to do this to Marina Santos. Hillary HAD to know she was putting her in legal if not MORTAL danger. It was PREDATORY & CRUEL.

Yes it was. Hillary knew EXACTLY what she was doing. Her recklessness and contempt for national security is mind boggling. All her lectures, finger pointing, and rants about vast right wing conspiracy notwithstanding. Anyone who has ever had to deal with security should NOT try to explain this away. If they do, then they are just as reckless and dangerous as Hillary is. 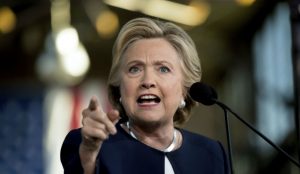 Hillary, if elected, WILL CONTINUE to treat our National and Domestic security as a game and a joke. All for power, money, and favors. Can this country, this Republic afford Hillary? No, absolutely not. #NeverHillary