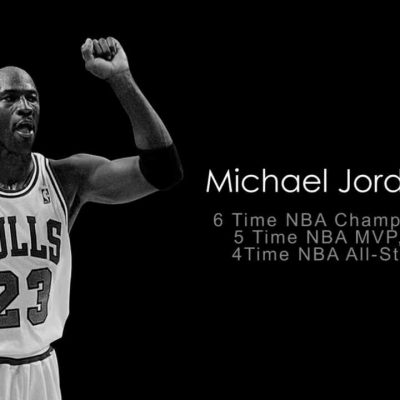 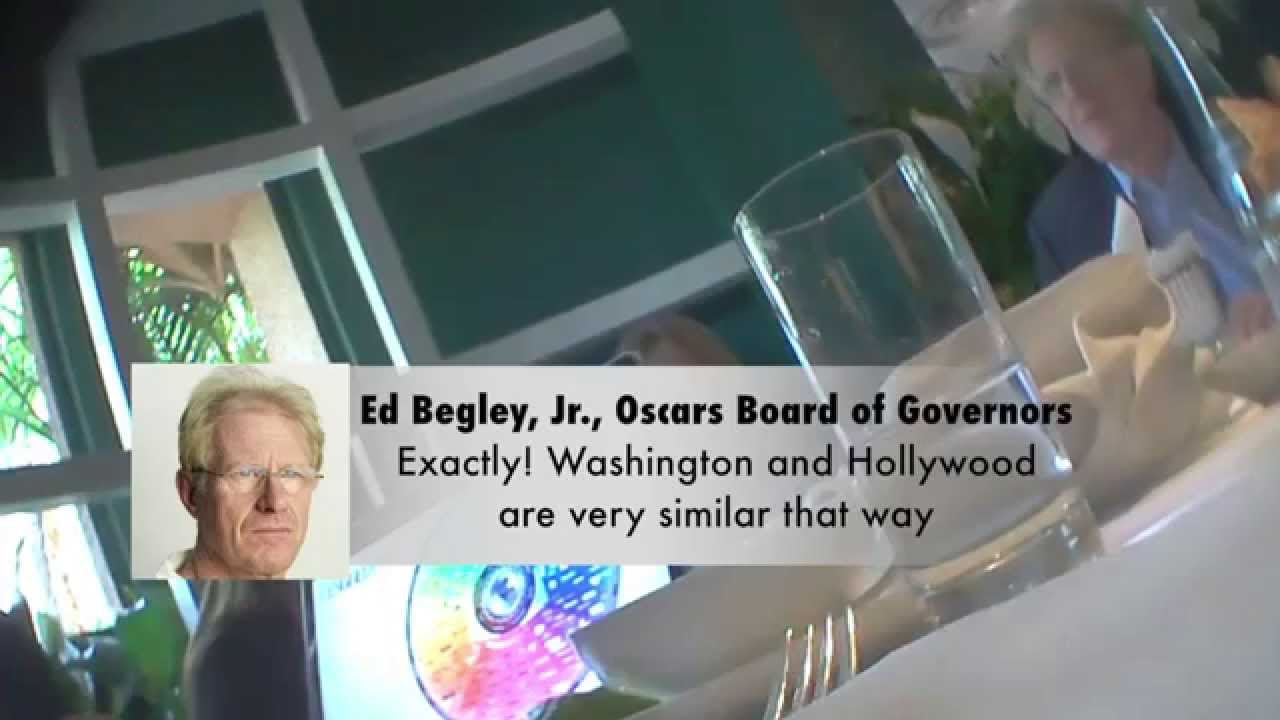 It’s always fascinating to see the adage of “money talks” so starkly illustrated in a 20 minute video.

Project Veritas, James O’Keefe’s group, has released another takedown video, and this time their target was Hollywood. The object was to see if Hollywood actors and producers cared about where the money was coming from to support their pet causes. Project Veritas staged an elaborate set up, where “Muhammad” was sent in to a lunch at the Beverly Hills Hotel with producer Josh Tickell and his wife Rebecca (who are Sundance Film Festival winners for another “environmental” film, Fuel), and actors Ed Begley, Jr. and Mariel Hemingway, to offer up funding for an anti-fracking documentary to the tune of $9 million, because “fracking would allow for American energy independence,” which cuts into the fictional “Muhammad’s” bottom line.

The video is definitely worth 20 minutes of your time.

If you don’t have time to watch the whole video, start at the 11:12 mark. That is where the husband and wife Tickell team lay out very clearly that they are going to have to elaborately hide where the funding for the proposed anti-fracking documentary is coming from in order to keep their “green” cred in Hollywood, and in order to get the high-profile names that they claim to have connections to.

Rebecca Tickell: Again putting people in place that will give the film credibility is important to the people that will question the money because if people think the film is funded by Middle Eastern oil it will, it will not have that credibility.

Josh Tickell: It will be nonstarter.

And the Tickells are definitely playing a shell game to hide where their funding is coming from. At the 12:18 mark, they detail that the production team and actors who would be working on the documentary would have to not know where the money is coming from. And the Tickells freely admit that they have gotten questionable funding before (13:07 mark). Josh Tickell says, “So we’re aware of the reality of like money to us doesn’t have a specific kind of moral vibration, it’s money, so in that sense we have no moral issue.”

The Tickells know that they are making a propaganda film for a Middle Eastern oil interest, and they don’t care. All they want is the $9 million in order to, as they say during the Beverly Hills lunch, make an impact on the 2016 election. But they are aware what a shell game they are playing. At the 15:43 mark, the Tickells acknowledge that their names will be mud if the funding source is known.

Josh Tickell: The last thing they want to do is get tagged for being the mouthpiece for some –

Rebecca Tickell: Middle Eastern oil-funded film, that would be disastrous for them.

Somehow, I think the Tickells are having a very bad day today. And this is only the first video. Project Veritas makes it clear that there is more footage to be seen. And knowing their work, this is probably only the tip of the iceberg.