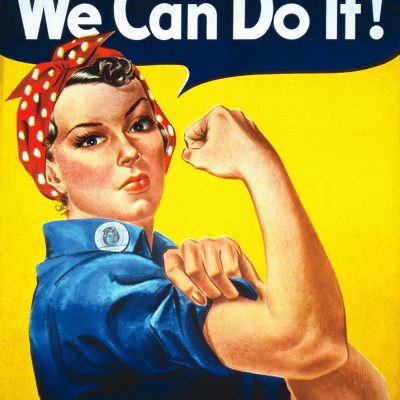 Previous post
Why are women so ho-hum about the first female presidential nominee? 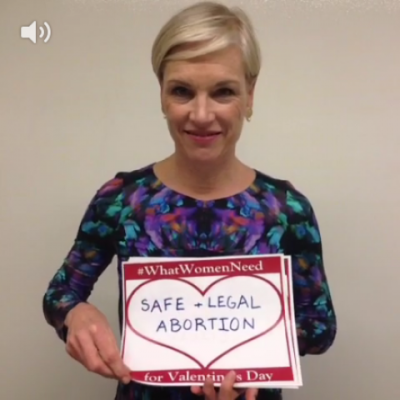 Next post
Not yet registered to vote? Stop by your friendly neighborhood Planned Parenthood! [videos] 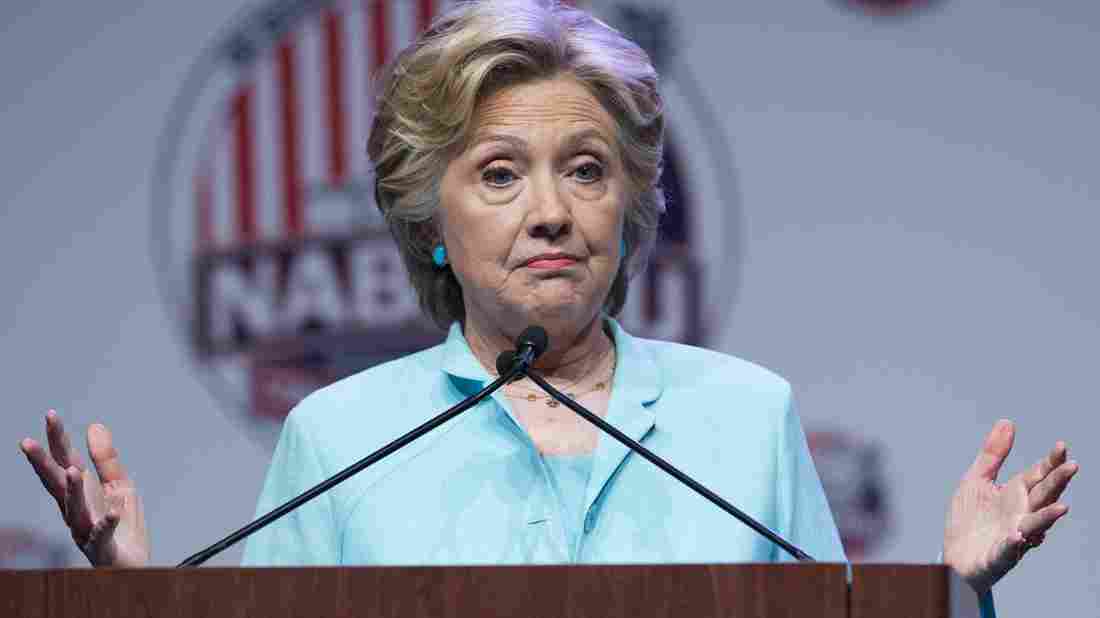 Hillary Clinton addressed the 2016 Joint Convention of the National Association of Black Journalists and the National Association of Hispanic Journalists in Washington, D.C. today. And, boy oh boy, did she pander. Her campaign, henceforth and until November 8, 2016, shall be known as the Pantsuit Pander. The Pantsuit Pander is like the Whip and Nae Nae, but even more offensive.

Kevin Merida, the Editor and Chief of ESPN’s The Undefeated asked Mrs. Clinton a truly stupid question. He asked about the most meaningful conversation Hillary had had with an African American friend.

Mr. Merida, I am not nearly as old as Mrs. Clinton. Conversations get mushed all up in the brain. You have to trust me.

All of you, watch this nausea inducing piece of video evidence and then we will unpack it.

I thought it was racist to say that you have black friends. The world is so confusing. 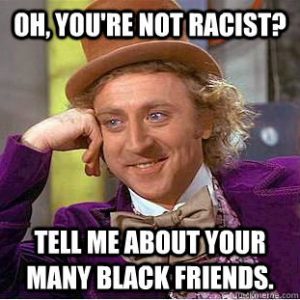 Mrs. Clinton has a crew. That’s not offensive…much. I am not even going to ask you to play the what if a Republican Woman said that. I already know you did and you already know the answer.

Hillary then doubled down, as she likes to do. She said her black friends had “tried to expand my musical tastes”.

Well, after all she was married to the first black president. Remember.

And, she does carry hot sauce in her purse.

And, she can quote the Reverend James Cleveland (an authentic black Pastor) and can speak in a Black Southern dialect.

The fact that people buy this manure is beyond my ability to comprehend. Have Pantsuit, Will Pander. Thank you to Hillary Clinton. The Whip and the Nae Nae now is not as offensive. 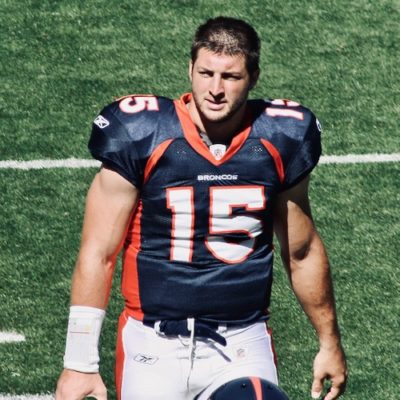