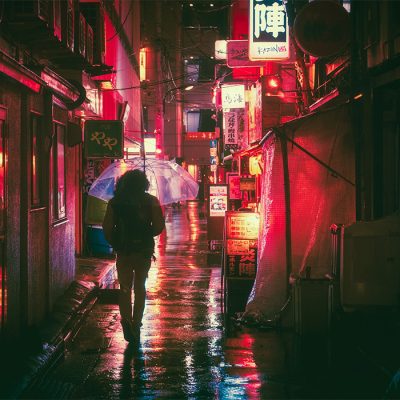 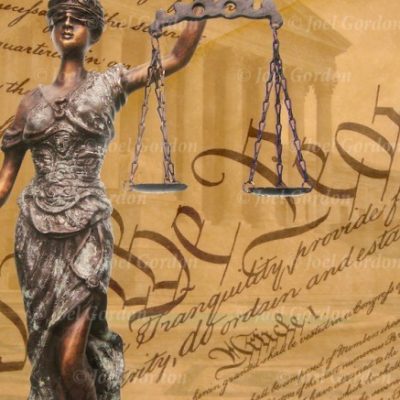 Next post
A Nation Of 12 Angry Men: Reasonable Doubt For Everyone Except Brett Kavanaugh 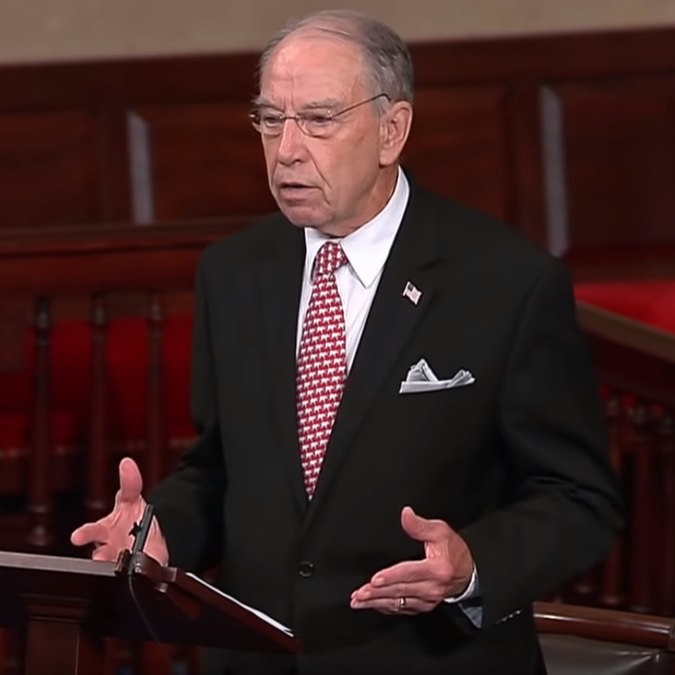 The cloture vote is now over, passing with the slim margin of 51-49 to bring debate on Judge Brett Kavanaugh’s appointment to the Supreme Court to a close. But the job of the Senate Judiciary Committee is not over, and Senator Chuck Grassley wants some answers from Christine Blasey Ford’s legal team.

Now, the documents he wants mean absolutely nothing to Kavanaugh’s nomination any more. The FBI investigation that Democrats begged and pleaded for is done, and Grassley is SO OVER the delays and the media reportage.

“That’s a bias that none of you should be proud of!” -Sen. Chuck Grassley slams the media over Kavanaugh coverage pic.twitter.com/RdRRV3T2AV

With cloture done and the confirmation vote happening sometime this weekend, you would think that Grassley would be busy. But this letter to Ford’s legal team was released last night… and Grassley wants answers about their communication with Democrat senators Feinstein AND Hirono.

Note that second page. Not only does Grassley call out the legal team for NOT releasing the documents (and indeed, the legal team was angling for Ford to be interviewed by the FBI – but why? Any decent lawyer would know that her hours of public testimony should be enough… unless she wished to add to or alter her testimony), but he wants to know what kind of communication the legal team had with the Democrats on the Judiciary Committee.

Just-released Grassley letter to Ford ends on an ominous & mysterious note: “In light of recently uncovered information, please turn over” all communications with Feinstein & Hirono.
This is huge.
May be why GOP began growing a spine.
They have something big on Dems pic.twitter.com/OG2ygafLTY

If you remember, Senator Hirono danced around the leak of Ford’s letter and did not deny that the Democrats leaked it.

Now, why would Senator Grassley specifically single out Hirono along with Feinstein? What did that FBI background check – reportedly over a thousand pages worth of interviews – actually say?

And why oh why would Grassley want any communication records of the legal team talking to the named witnesses, or to Deborah Ramirez and Julie Swetnick or their lawyers?? What “recently uncovered information” could Grassley be talking about?

Would it possibly have anything to do with… potential witness tampering?

A friend of Christine Blasey Ford told FBI investigators that she felt pressured by Dr. Ford’s allies to revisit her initial statement that she knew nothing about an alleged sexual assault by a teenage Brett Kavanaugh, which she later updated to say that she believed but couldn’t corroborate Dr. Ford’s account, according to people familiar with the matter.

Leland Keyser, who Dr. Ford has said was present at the gathering where she was allegedly assaulted in the 1980s, told investigators that Monica McLean, a retired Federal Bureau of Investigation agent and a friend of Dr. Ford’s, had urged her to clarify her statement, the people said.

The statement to the FBI offers a glimpse into how Dr. Ford’s allies were working behind the scenes to lobby old classmates to bolster their versions of the alleged incident, as were Judge Kavanaugh’s.

Ms. Keyser’s lawyer on Sept. 23 said in a letter to the Senate Judiciary Committee that she had no recollection of attending a party with Judge Kavanaugh, whom she said she didn’t know. That same day, however, she told the Washington Post that she believed Dr. Ford. On Sept. 29, two days after Dr. Ford and the judge testified before the Senate Judiciary Committee, Ms. Keyser’s attorney sent a letter to the panel saying his client wasn’t refuting Dr. Ford’s account and that she believed it but couldn’t corroborate it.

A person close to the former classmates said it was her understanding that mutual friends of Dr. Ford and Ms. Keyser, including Ms. McLean, had contacted Ms. Keyser after her initial statement to warn her that her statement was being used by Republicans to rebut the allegation against Judge Kavanaugh. The friends told Ms. Keyser that if she had intended to say she didn’t remember the party—not that it had never happened—that she should clarify her statement, the person said, adding that the friends hadn’t “pressured” Ms. Keyser.

Do all these backstage machinations reveal why Ford herself was so passive-aggressively catty in regard to Keyser during her own testimony? You be the judge. But this is looking more and more like Ford’s team were trying to coordinate her story and get witnesses lined up – and they got a former FBI agent to help out.

No wonder Grassley wants some answers.

Does he really expect that the legal team will comply now? I’m sure he doesn’t, especially since there’s nothing in it for them, and now that the cloture vote has happened. Their last attempt to delay has fallen flat. Once the confirmation vote is held, will the Republicans have enough steel in their recently discovered spinal columns to pursue these documents? We’d better hope so. If the allegations against Kavanaugh are in any way part of an elaborate Democrat “dirty trick,” we need to know.