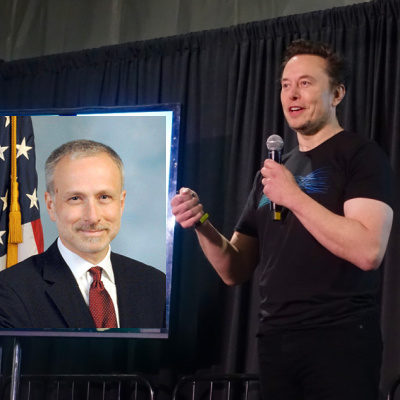 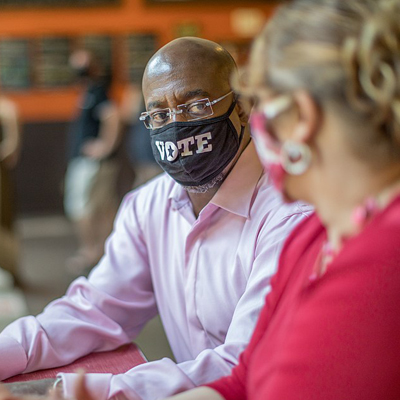 Well, so much for hoping for an even split in the Senate. Today was the runoff election in Georgia between Raphael Warnock and Herschel Walker. It is close, but not close enough.

Decision Desk HQ made the call within a few hours of the polls closing. Warnock is projected to win the runoff.

The results did seesaw for a period of time, but Warnock eventually built a lead with enough of the vote in that Walker could not overcome. And with this win, Democrats now gain committee control in the Senate.

While the Senate majority has already been decided, Warnock’s victory in the last ballot box showdown of the 2022 midterm elections gives the Democrats a 51-49 margin in the chamber and a bit of breathing room in their razor-thin control of the Senate.”

For a second straight cycle, the final electoral fight took place in the crucial southeastern battleground state of Georgia.”

Two years ago, the Democrats’ sweep of the twin Georgia Senate runoffs gave them the majority. This time around, Warnock’s victory gives his party something it hasn’t had the past two years — control of committees, which gives Democrats the ability advance legislation and nominations more easily to the Senate floor.”

And this election absolutely mattered to Democrats. With the House lost, they desperately wanted to keep control of the Senate. The amount of time they spent deploying Barack Obama to Georgia – and keeping Joe Biden far, far away – shows us just how much they wanted this seat.

And now it really is time for the Republicans to have a “come to Jesus” moment, now that the election cycle is officially over. What have we learned, kids?

1) Weak candidates can’t win. It doesn’t matter if Donald Trump anoints someone as his chosen candidate. Name recognition alone can’t win an election. That candidate has to be seen as a COMPETENT individual. The only high-profile race where Trump made a difference was in the Ohio Senate race, where J.D. Vance was his endorsed pick. And that endorsement only helped Vance through the primary. Trump really didn’t do much to help Vance after that. He didn’t do much to help ANY of his chosen candidates, even though he was ostensibly raising money for them. Trump only required one thing of his chosen candidates – absolute fealty to him. Obviously, this did not go well. The Republican National Committee must insist on backing stronger conservative candidates during the primaries, and not letting Democrats interfere.

2) Voters are tired of rehashing the past. The Republicans have got to move past the 2020 election and focus with all their intensity on how badly Joe Biden is screwing up the country, and dedicating themselves to blocking his agenda for the next two years. Donald Trump is an unhelpful distraction that the media has pounced on like a dog given their favorite chew toy. We have a 2024 election to win, and nothing is helped by looking backward. We have to go forward. There’s a long primary season ahead, and Donald Trump will have to earn primary votes the same way that every other Republican candidate has to – by making his case directly to voters on why he is the best choice.

3) The RNC needs new leadership. The “draft Lee Zeldin” movement is still pushing him to run for RNC chair, and now lawyer Harmeet Dhillon of the Center for American Liberty has thrown her hat into the ring as well.

Thank you @TuckerCarlson for having me on tonight to announce that it’s official, I’m running to be the chairwoman of the RNC!
We’re tired of losing. It‘s time for us to win! pic.twitter.com/jzWWqlV6xQ

Interestingly, having Dhillon run for chair presents the RNC with a golden opportunity. According to its bylaws, the RNC is required to have a chair, and a co-chair of the opposite sex. Meaning that if the chair of the RNC is a woman, then the co-chair must be a man, and vice versa. Zeldin and Dhillon could be a formidable power team at the head of the RNC, and it would be a signal to the voters that the party is going to move in a new direction to have the two of them in charge.

The midterms are now done, and we have a divided government. The Republicans could have and should have done better. We have two years to fix what’s broken and get ready for the next election cycle.