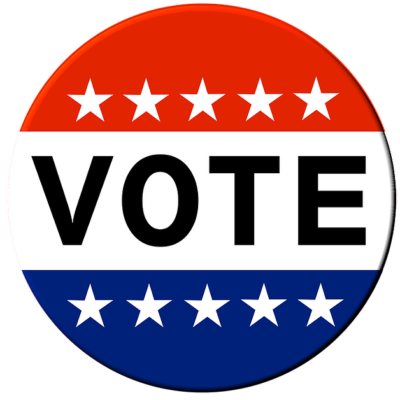 Previous post
We Must End Voter Intimidation and Fraud

GDP Rise: Why We Need a Trump Redux

GDP Rise: Why We Need a Trump Redux 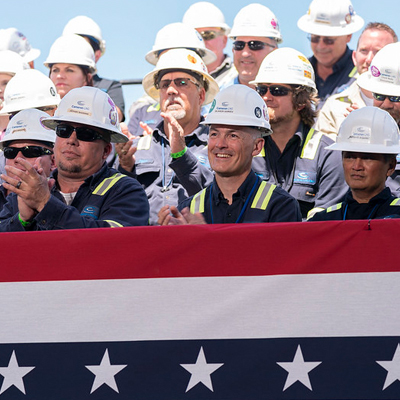 Huge news came out of the economic sector on Thursday: the U.S. Gross Domestic Product, or GDP, rose an astonishing 33.1% over the third quarter. In fact, it beat the previous record for growth from 1950 — that’s 70 years ago — and that number was only half the current rise, at 16.7%. It’s better than the predicted 32% growth, too.

For many Americans, this number may be ho-hum news, but for voters it should be one clear reason to re-elect President Trump.

To be sure, this rebound came after lockdowns caused the massive GDP plummet in the second quarter. But with easing of the lockdowns and reopening of businesses, people went back to work. Consumer spending increased 40.7%, and the unemployment rate contracted from 14.7% in April to a current 7.9%. That unemployment number, in fact, is at the same spot in 2012 when Barack Obama won re-election — and he didn’t even deal with a pandemic.

President Trump, of course, was ecstatic at the GDP numbers.

GDP number just announced. Biggest and Best in the History of our Country, and not even close. Next year will be FANTASTIC!!! However, Sleepy Joe Biden and his proposed record setting tax increase, would kill it all. So glad this great GDP number came out before November 3rd.

GDP rose last quarter, but visits to food banks haven’t slowed, and poverty has grown. We’re on track for the worst economic downturn in over 70 years, and Donald Trump is on track to be the first president since Herbert Hoover to leave office with less jobs than when he came in.

Media, of course, reported the good GDP numbers but with reservations, such as CNBC.

CNN also tempered its reporting by warning Americans that “the pandemic remains an enormous threat,” and the Brookings Institute advised not to let the “flashy” GDP numbers fool you. The economy is still “in a big hole.” The New York Times acknowledged that yeah, there’s a “big rebound,” but there’s still a “shortfall,” and things are slowing down, anyway. So don’t get your hopes up.

But no matter what these naysayers state, allowing Americans to go back to work, to shop, to eat at restaurants, and even in some cases attend sports events has made a positive impact on not only the economy, but our collective state of mind. We’re out spending again, and not only does it make us happy, it has also boosted that GDP.

Not everyone is in favor of loosening the reins, however. In fact, there are those who want you to hold yourselves back. There’s a pandemic out there, folks!

Like the NYT, which advised people not to travel for the upcoming holidays.

“As gut-wrenching as this may be, one of the most obvious ways to mitigate further viral spread will be for as many people as possible to stay home this holiday season.”

It’s your duty to sacrifice. It’s for the greater good, you know:

“But skipping or severely curtailing in-person holiday celebrations now is as much a civic duty and an act of solidarity. . .”

So, no spending money on air travel, or gasoline, or food — maybe even gifts. Gotcha. 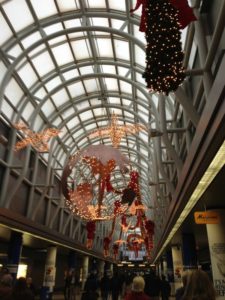 And in Illinois, Gov. J.B. Pritzker (D-of course) just ordered a lockdown on restaurant dining rooms, not only in the city of Chicago, but in suburban Cook County and in surrounding “collar” counties. Not only will Chicago restauranteurs suffer loss of customers yet again, but they’re now in an even deeper hole. They’ve already invested in thousands of dollars of safety equipment so that they could reopen — things like air filtration systems, ultraviolet lights, renting heated tents (with required installed gas lines), and overpriced PPE for employees. Now, with Pritzker’s flick of the hand, all that spending is moot.

It seems like the media and Democrats don’t want America to get better, do they? Not if it means any sort of hope for President Trump’s re-election.

But one restaurant owner in a Chicago suburb put it this way:

“My knee-jerk reaction (to the indoor-dining ban) is, I want to be angry. But that’s not going to keep morale boosted around here. I’ve been through a lot, and I’m not going down like this.”

President Trump has never wanted to go down without a fight, either. That’s because as a businessman, he understands risk, unlike the risk-averse Joe Biden. Trump knows that Americans at heart are risk-takers as well — how many of us are descended from people who boarded ships to start new lives in America? How many Americans have also come here recently and started new business ventures in order to succeed in this the greatest nation of all? How many Americans have grown up in poverty and yet become wealthy?

Yes, we want to protect the vulnerable from COVID. Yes, we hope for a vaccine soon. But we can’t — and won’t — shut our lives down again. President Trump understands this, and the rise in the GDP demonstrates his determination for America to rise from COVID’s destruction. You may hate his bluster, his attitude, his tweets. But if for no other reason, he needs to be re-elected in order to keep our economy on the rise and growing stronger.