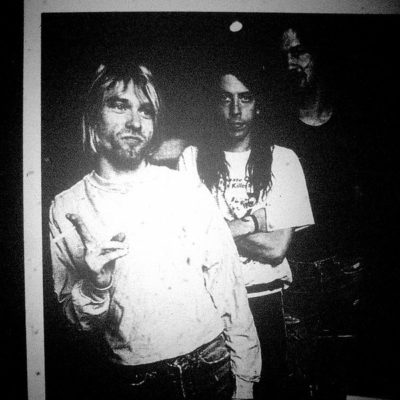 Next post
Nirvana Baby Is A Whiny, Man Child 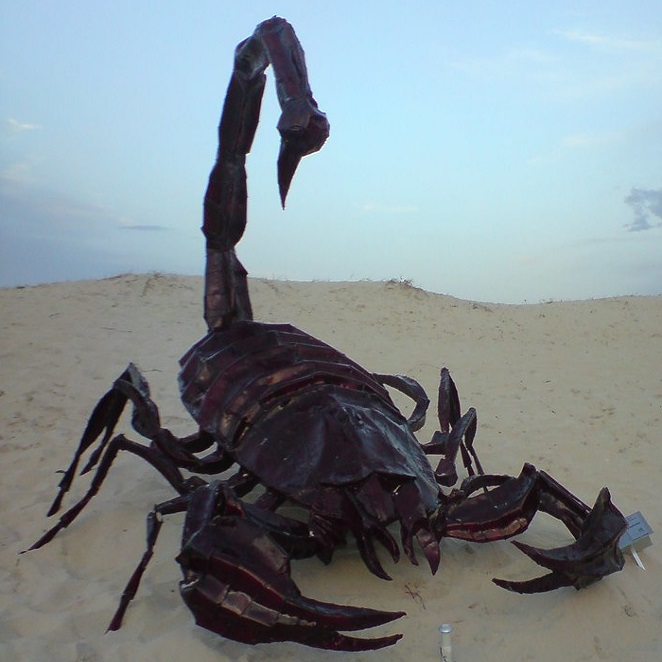 by Cameron McNabb in Everything Else 7 Comments

When I read the Washington Post article “In quest for legitimacy and to keep money flowing, Taliban pushes for political deal with rivals”  The first thought I had was, “WTF!  How much hashish are they smoking to think they will get legitimacy?  Then I remembered the old fable about the frog and the scorpion.  The Taliban is the scorpion of course.  The UN, and Slow Joe in particular, is the frog:

The frog is satisfied, and they set out. But in midstream, the scorpion stings the frog. The frog feels the onset of paralysis and starts to sink, but has just enough time to gasp. “Why? Why would you do this to me?”

The scorpion replies: “Because I’m a Scorpion. It’s in my nature.”

Already, Joe Biden, and other’s within the International Community, are setting the stage for legitimizing the Taliban by issuing this joint statement from G7 leaders.

“our immediate priority is to ensure the safe evacuation of our citizens and those Afghans who have partnered with us and assisted our efforts over the past twenty years, and to ensure continuing safe passage out of Afghanistan.”

Seriously, this is literally out of the scorpion playbook.  The Taliban desperately want to gain legitimacy. In other words, have the world forget about their horrific history in order to grift from the world’s pocketbooks.  Instead, Joe Biden is literally begging them not to sting us as we flee.

We have been reduced to begging terrorists for mercy. https://t.co/CtWlusoJKy

Yet, as our own Deanna Fisher wrote just the other day, the Taliban has drawn a very red line in the sand.  Do not pass go, do not collect $200.  Get out by August 31st, or deal with the aftermath.  And what’s so very sad about this reality is that I TRUST the Taliban over my own incompetent “leader.”  I believe them.

In every recent press conference or interview Joe Biden’s handlers have allowed him to give, he comes across as both lost and a liar.  In the following video from ‘The Five’, we watch several cringe-worthy moments of his cluelessness and flat-out false-hoods.

That said, the Taliban has learned much in the last 20 years,.  They understand how to use social media to spread propaganda and have weaponized it as a tool for control.  According to this New York Times article:

“The Taliban, who banned the internet the first time they controlled Afghanistan, have turned social media into a powerful tool to tame opposition and broadcast their messages. Now firmly in control of the country, they are using thousands of Twitter accounts — some official and others anonymous — to placate Afghanistan’s terrified but increasingly tech-savvy urban base.”

Let that sink in for a moment.  Actual terrorists, using social media like Twitter especially to recruit MORE terrorists, are allowed to spread disinformation and propaganda.  The former president of the most powerful country in the world cannot say the same.  What the ever living hell?  I have no words.  Daily I have to fight the belief that I am in an upside down world.  I have faith American patriots will prevail, but I see a dark wind coming.

The Taliban have also learned that America is willing to hand over planes full of cash in capitulation of our power, as Obama did with Iran. Slow Joe did freeze billions of reserved Afghan funds just 2 days after their take-over of the country.  But can we trust that he has a plan for what to do with them?  I doubt it!  Do you?  I’m guessing he will cave on that as well.  We can’t go pissing them off now can we?  I am physically repulsed by the idea we would offer them anything but contempt and scorn.

“A former senior Afghan official present at several of the meetings said Taliban leaders conveyed that they “want to have a shared government.”

“They say, ‘We can’t control the country without your help,’” said the former official, who spoke on the condition of anonymity because he was not authorized to speak to the media.

“But yes, the main point is money,” the official said. “The Taliban are scared of two things: pressure from the international community,” he said, referring to sanctions, cuts to international aid and the inability to trade, “and resistance.”

The fact that the Taliban speaks out of both sides of their mouth repeatedly should tell us exactly why we can’t allow them a seat at any table.  One one hand,

“The Taliban vowed Tuesday to respect women’s rights, forgive those who fought them and ensure Afghanistan does not become a haven for terrorists as part of a publicity blitz aimed at reassuring world powers and a fearful population.”

On the other hand, there are reports of shooting a woman for not wearing a burqa.  There are MANY reports of the Taliban going door to door executing those they believe worked with the U.S.

But hey, we gave them the keys to the kingdom, so guess we gotta accept them.  Warts and all.  Right?  Shameful.

I think the best, most emotional appeal I have read is from a young Afghan woman whose family fled Afghanistan in 1998.  She returned to her home country in 2014 for a humanitarian assignment:

“The Taliban has taken control of Afghanistan through force and, over the last 20 years, it has taken direct responsibility for deadly attacks on civilians, committing war crimes and crimes against humanity.

Therefore, although the Taliban may have de facto control of Afghanistan’s territory, the group has failed to uphold its international obligations, such as the responsibility to protect and respect the human rights of Afghan citizens and is unlikely to do so. For instance, the group has started a door-to-door manhunt for people who have worked with international missions, the previous government and, of course, Afghanistan security forces.

The international community must not recognize the Taliban as the government of Afghanistan. It does not represent us, or protect and respect our human rights. Do not give the group the legitimacy it craves. It does not deserve it.”

Featured Image: “scorpian” by colleendowd is licensed under CC BY-NC-SA 2.0, cropped and modified