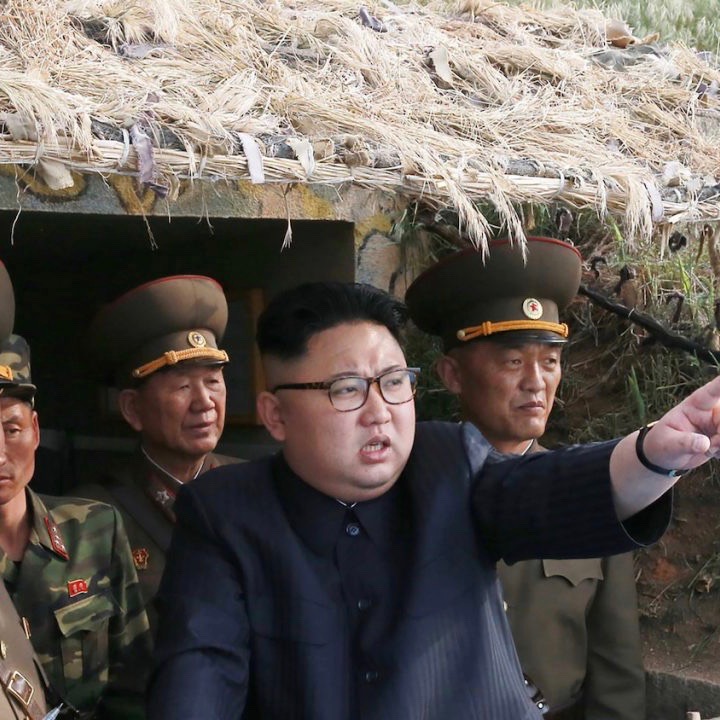 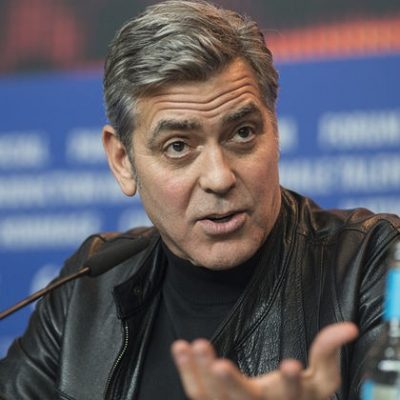 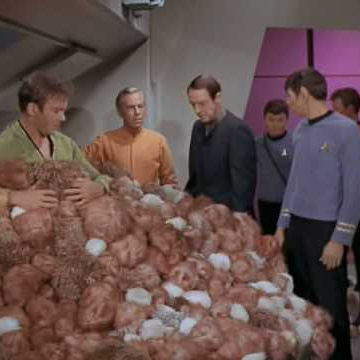 If you’re not on vacation this weekend, or don’t have home improvement plans that are taking up your time, or other fun commitments (the last two are a large part of my home life at the moment, as we are painting our house’s exterior around the schedule for PAX West), and if the weather is just too hot to be outdoors (or too smoky), maybe you’re thinking of taking up USA Today‘s idea of binge-watching some TV.

And then you look at their list and say, “Um, are any of these shows appropriate with young children in the house?”

So, if you are like me, and have young kids running underfoot and don’t have Netflix (yeah, we don’t have Netflix – we’re weird like that), what can you possibly binge-watch over Labor Day that the kids would find entertaining – or so boring that it couldn’t possibly interest them or give them nightmares? Here are my five recommendations of relatively family-friendly binge-watching options for Labor Day Weekend. 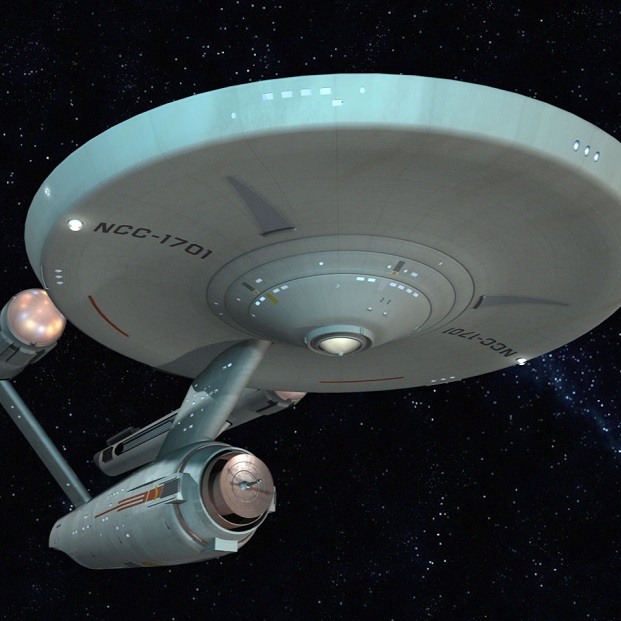 1) Star Trek: The Original Series
Yes, the original show looks dated. But it is a classic, and with only 3 seasons in the Original Series, it is watchable within a weekend. And there might just be some hidden morals mixed in with the plots. And while the kids might get bored with some of the episodes, I dare you to show a kid this scene and not hear them start laughing.

2) Pride and Prejudice (1995 version)
This is the one of the most faithful adaptations of a Jane Austen novel to ever be done. Clocking in at 5 and a half hours, this counts as a low-commitment binge. My teenage daughter loves it. My sons are so bored by it that they find other things to do. And, um, Colin Firth. Really, what more needs to be said?

3) The Marvel Cinematic Universe
Who hasn’t seen at least one of these movies? But for a real challenge, go back and watch them in chronological order – which means starting with Captain America: The First Avenger. While not all the movies are appropriate for younger children (your mileage may vary, depending on the amount of exposure your kids have already had to these movies), these movies are highly entertaining and easy to watch. Get the popcorn, because the list of movies is currently numbers at 15 on home media, and they just keep coming.

4) Doctor Who
So, how much time do you have to binge-watch? If you don’t have entire weeks to catch up with the classic seasons, then you can start with the 2005 relaunch with the Ninth Doctor. The modern seasons are all available for streaming via Amazon.

If you really want to shorten things up (though wow, you will miss out), beginning with the very kid-accessible Eleventh Doctor in the modern-day fifth season is a good option. Mostly because kids will like the sheer goofiness of scenes like this.

5) Star Wars: The Original Trilogy
We will not speak of such things as the prequels when we wish to enjoy ourselves binge-watching. Start with Episode IV: A New Hope (the original theatrical release, if you can swing that) and don’t look back.

If you find you have more time after watching the original trilogy, don’t be afraid to add in Star Wars: The Force Awakens or even Rogue One (the rating on these two movies is PG-13, so again, your mileage may vary depending on the age/exposure level of your kids). My four year old comes running when he hears the 20th Century Fox fanfare start up. These movies always draw a crowd in my house.

So, there are my suggestions for more family-friendly fare over Labor Day! If anyone else has additional suggestions, I’d love to read them in the comments.