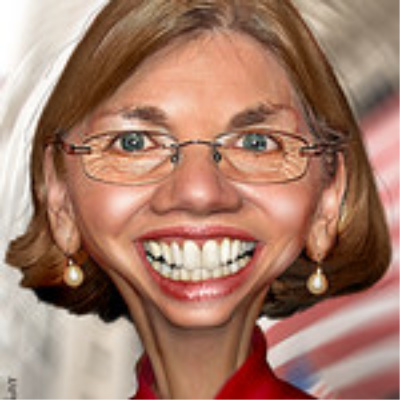 Previous post
In Praise Of The "Freeloading Billionaires" That Warren Condemns 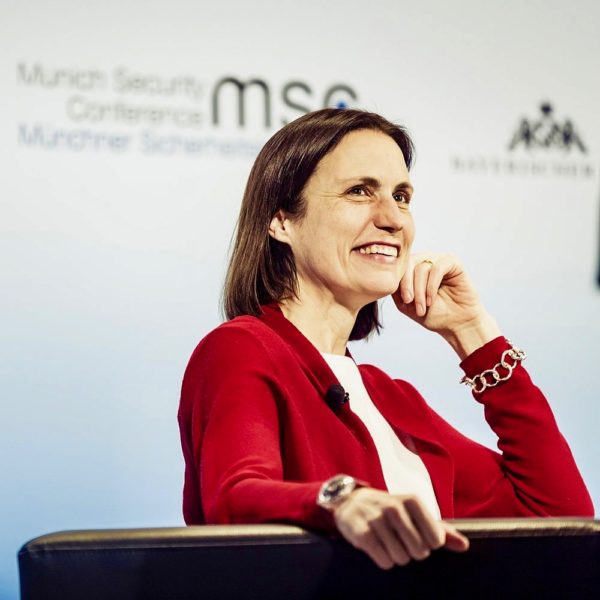 Fiona Hill has decided that Ukraine never attempted to interfere in the 2016 Election. The Ukraine problem is “fictitious” she states. Let’s talk about Fiona’s veracity, her lecture on fiction, and the Ukraine meddling shall we?

“Fiona Hill, the former White House adviser on Russia, is expected to open her testimony before the impeachment inquiry Thursday with withering criticism of Republican attempts to sow doubt that Russia interfered in the 2016 U.S. presidential election.”

First off, her opening statement was, thankfully, not as long-winded as Gordon Sondman’s statement was yesterday. Secondly, after going through her resume, she pulls on her lecture hat.

“Based on questions and statements I have heard, some of you on this committee appear to believe that Russia and its security services did not conduct a campaign against our country—and that perhaps, somehow, for some reason, Ukraine did. This is a fictional narrative that has been perpetrated and propagated by the Russian security services themselves.

The unfortunate truth is that Russia was the foreign power that systematically attacked our democratic institutions in 2016. This is the public conclusion of our intelligence agencies, confirmed in bipartisan Congressional reports. It is beyond dispute, even if some of the underlying details must remain classified.

The impact of the successful 2016 Russian campaign remains evident today. Our nation is being torn apart. Truth is questioned. Our highly professional and expert career foreign service is being undermined.”

Now, I’m not sure who she is pointing the finger at with the above statement (fair bet that it is Republicans), but her assertion that no one believes Russia didn’t try to meddle in our elections is false. The Mueller Report made it clear that they spent a lot of money meddling. $25 million in fact. Which was a drop in the bucket compared to what was actually spent during the 2016 Election. $2 BILLION on messaging vs Russia’s $25 million. So yes, Russia took a shot at trying to cause problems with our election process. However, that does NOT mean that bad actors in Ukraine didn’t.

Fiona Hill has quite an interesting resume as Narcissi outlines here. Given her assertions this morning and the fact that she knows and worked with Christopher Steele, I have to wonder about her credibility.

Especially given the fact that it was quite easy for folks to dig up reports backed by evidence that Ukraine DID try to disrupt the 2016 Election!

In a Politico article dated January 11, 2017, we find that Alexandra Chalupa was working with key Ukrainian Embassy personnel on an investigation into ties between Manafort, Russia, and Trump. All of which was shared with the DNC and the Clinton campaign.

Andy McCabe as a credible resource on who did what and when is absolutely laughable. That said, Fiona Hill started the ball rolling and the media/Democrats set today’s narrative. Ukraine meddling in the 2016 Election is a work of amazing fiction according to our betters!

Does that mean we should take our focus off of what Russia did? No.

However, Ukraine has had and still has serious corruption problems. Burisma is one key element of corruption. But for Fiona Hill to tell us that Ukraine didn’t attempt anything of the sort when it’s been credibly reported that they had? What is her goal here?

Especially given that the investigation into Burisma has widened, yet the head of the corporation is nowhere to be found. But nothing to see here according to Fiona.

I did like the fact that, during her testimony, she spiked Adam Schiff’s narrative by telling him that Russia’s main goal was to sow discord amongst us.

Amazingly, Adam Schiff agreed with her assertion that Russia’s goal is to cause chaos! Schiff wants Trump impeached so badly that stepping on a big rake like that didn’t even phase him.

Fiona Hill is correct. Russia went after both parties to try and sow discord. And it’s working like a charm with the Democrats. However, I’ll say it again, that doesn’t mean that Ukraine is innocent in this matter.

Spouting fiction is, according to Fiona Hill – pointing a finger at Republicans, guaranteed to help further Russian interests. Isn’t it interesting how she’s willing to lecture the GOP, but not the Democrats on their own problems with fiction?