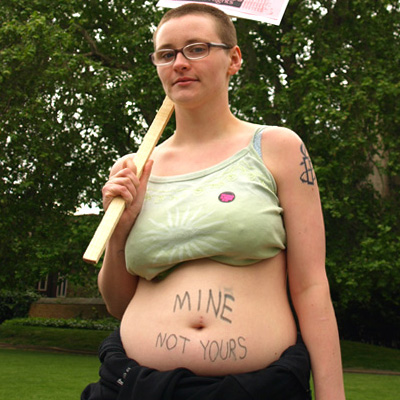 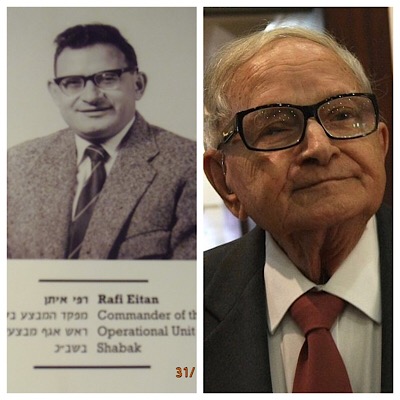 Next post
Rafi Eitan was the Spy who caught Adolph Eichmann, and Weekend Links! 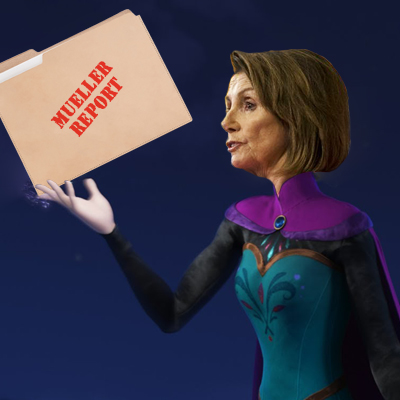 Finally, the long-awaited Mueller report came out on Friday, with special counsel Robert Mueller saying there would be no more indictments. And still the Dems just can’t let it go.

It reminds me of the story that President Reagan would tell about the little boy digging in a pile of manure. “With all this manure, there’s got to be a pony in here somewhere!” exclaims the boy.

So it is that the Dems are determined to find their pony in Mueller’s pile of a report. And now they’re turning to Attorney General William Barr to give them something, anything, they can use to prove collusion with Russia by President Trump.

Rep. Nancy Pelosi, for example, is now pushing Barr for open briefings on the findings of the Mueller report. No classified hearings for her or the rest of her party — she wants all the laundry exposed in hopes of a stinky sock or two.

Speaker Pelosi told colleagues today that she'd reject any classified briefing on the Mueller report. She wants it public so members can discuss it. Summary from AG Barr and/or DOJ briefing seen as insufficient. Release the report publicly. That was her msg, per Ds on 3 pm call.

But that’s not good enough for Pelosi. She wants everything in the report exposed. Damn the country, it’s party first.

So on Saturday afternoon, Pelosi scrambled and held an emergency conference call with various Democrats.

“The takeaway from this call is that the American [people] deserve the truth. Transparency is the order of the day.”

Blah, blah, blah. “Deserve the truth” my ass. That’s boilerplate for “we want to find whatever dirt we can.”

But before holding her emergency phone conference, Pelosi sent out a letter to her “dear Democratic colleagues” to give them a heads up. The letter read, in part:

“Even if DOJ chooses not to prosecute additional individuals, the underlying findings must be provided to Congress and the American people.  The Attorney General’s offer to provide the Committees with a summary of the report’s conclusions is insufficient.  Congress requires the full report and the underlying documents so that the Committees can proceed with their independent work, including oversight and legislating to address any issues the Mueller report may raise.”

As for the Democratic presidential candidates, their Saturday on the campaign trail was business-as-usual. That’s because Democrat voters were more concerned about matters that affect their lives, not the Mueller report. They wanted to know how the candidates stood on issues like health care, guns, and immigration. And while Sen. Amy Klobuchar tried to “delicately bring it up,” the Mueller topic fell flat. However, Beto O’Rourke captivated his audience at a brewpub on Friday night with a message about Dreamers and guns. He gave them quite a show, too, “with one hand grasping a microphone and the other one gesticulating like a bull rider out of the chute,” as the New York Times wrote.

I feel a song coming on, don’t you?

Now if these Dems had any sense at all, they’d do like Elsa in the song. After all, the public cares more about getting stuff done in Congress, not this snipe hunt. Moreover, this investigation has already cost taxpayers between $31 to $35 million. That’s a lot of moolah for nothing to show.

George Washington University Law Professor Jonathan Turley also thinks that the Dems should just let it go. Since there are no more indictments in the Mueller report, he writes, “collusion is a delusion.” He gives several reasons:

In other words, you need multiple people to collude. Therefore, in Turley’s words:

“There is no immaculate collusion.”

However, because these are Democrats we’re talking about, they have no problem with wasting more tax money. These putzes are determined to shame the President and clear the way to retake the White House in 2020. And maybe, if they’re lucky, they can actually impeach and remove him before that. Good times, good times!

But their dogged determination to take out Trump may prove their undoing. Outside of a diehard leftist base, voters care more about jobs and issues which affect them. Dems still haven’t learned the lessons from 2016 about disregarding what middle class Americans really want. They just hate Trump and want their power back. But stuff like this is why, come 2020, Democrats just might get more Trump.