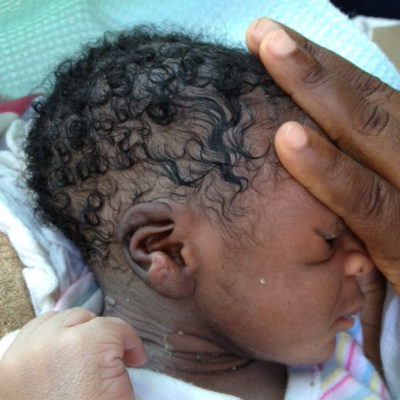 Next post
Light Of Life Will Shine This Week 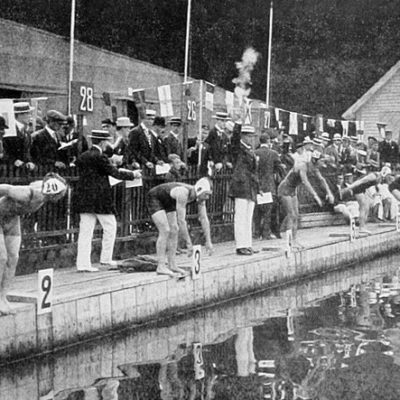 According to this from Fox News, FINA’s new “gender inclusion policy” states that only swimmers who transitioned before the age of 12 can compete in women’s events.There was also a proposal for a new “open competition policy.” The organization said it was setting up “a new working group that will spend the next six months looking at the most effective ways to set up this new category.” The whole 24-page policy can be read here.

What is the big FINA backlash about? Well, this, really:

Considering a child is not able to take hormones until the age of 16, or have gender reassignment surgery until the age of 18 here in The United States, I would say this was well-played. A win for female athletes in the aquatics community for sure. Others may argue the contrary.

This is horrific. FINA has chosen to disregard science and bow to political pressure brought about by vicious anti-trans propaganda. No young trans woman would meet this criteria without access to proper health care, which, itself, is being banned in many places. Ludicrous. https://t.co/WWMgbbgE1e

Here we go with the “science” again. And, excuse me, “no young trans woman would meet this criteria without access to proper health care?” I’m sorry, but in what universe is chemical castration of a child deemed “proper health care”? Oh yes, that’s right. In the sea of rainbow-haired parents who claim their newborn with a penis is actually a girl and they know this.

FINA has come up with a solution in this guidance however. They will be working to create a category for trans athletes to compete.

Athletes who do not meet the applicable criteria for the men’s category or the women’s category may compete in any open events that FINA may develop in the future. FINA will begin work following the final promulgation of this Policy to determine the feasibility of establishing an open category in Aquatics sport disciplines, in which an athlete who meets the eligibility criteria for that event would be able to compete without regard to their sex, their legal gender, or their gender identity.”-FINA, POLICY ON ELIGIBILITY FOR THE MEN’S AND WOMEN’S COMPETITON CATEGORIES

But for the left, this is not good enough. They are still harping on the science.

FINA’s new eligibility criteria for transgender athletes and athletes with intersex variations is discriminatory, harmful, unscientific and not in line with the 2021 IOC principles. If we truly want to protect women’s sports, we must include all women. https://t.co/MDjrWB6GrU

So unscientific. Even though FINA had a panel of scientists on this board to help come to this decision.

The Science Group was comprised of independent experts in the fields of physiology, endocrinology, and human performance, including specialists in sex differences in human performance and in transgender medicine.

The Science Group reported that biological sex is a key determinant of athletic performance, with males outperforming females in sports (including Aquatics sports) that are primarily determined by neuromuscular, cardiovascular, and respiratory function, and anthropometrics including body and limb size. The extent of the male/female performance gap varies by sport and competition, but the gap universally emerges starting from the onset of puberty. The group reported that there are sex-linked biological differences in Aquatics, especially among elite athletes, that are largely the result of the substantially higher levels of testosterone to which males are exposed from puberty onwards.”-FINA, POLICY ON ELIGIBILITY FOR THE MEN’S AND WOMEN’S COMPETITON CATEGORIES

See? Even FINA’s science and scientists are “unscientific”! So great to know years of science classes and medical school for some of these people in FINA’s “Science Group” amounted to absolutely nothing in comparison to these brainiacs who are calling out the “science”.

Let’s Say Lebron James decided to transition and became a female and went to go play in the WNBA.. How would that turn out?

i’m not arguing w people clapping up the FINA decision. y’all know you’re transphobic. this is the same crowd that thinks transitioning at age 12 is child abuse. it has never been about making things “fair” for anybody. it’s about exclusion THAT has been made very clear.

Because transitioning at the age of 12 is a form of child abuse. Chemical castration is child abuse. Mutilating the genitals of an individual who is not yet able to fight for their country or vote -even if it’s for a numbskull who falls off a stationary bicycle-is child abuse. Loving and supporting your child to the point of not being able to shoot him or her with the simple reality of their chromosomal makeup is child abuse. A fully-developed MAN, winning a WOMEN’S competition because HE says HE is a WOMAN is abusive to women. Convince us otherwise. “Lia” Thomas does not look, sound or perform in or outside a swimming pool like a woman. Never did, never will. Facts. Not abuse, as they call it.

It’s called harsh reality. And it’s time we start living in it.

Yet FINA’s decision is dangerous and transphobic, as the “Allies” state. Nothing “dangerous” at all about full-fledged, grown MEN in women’s locker rooms? They ignore this concept altogether. The “Allies” will continue to spout off over the coming days about this policy-it’s unfair and not at all rooted in the (their) science, as the narrative goes.

For those celebrating this victory, the battle is not yet completely over. The left will lobby to change the medical community’s guidance on “health care” for trans youth to include earlier administration of hormones and puberty blockers. Wait for it, it’s coming. Mark my words. 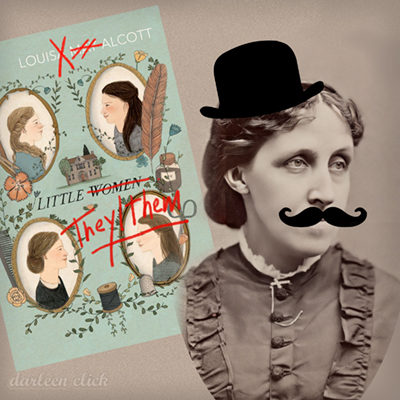