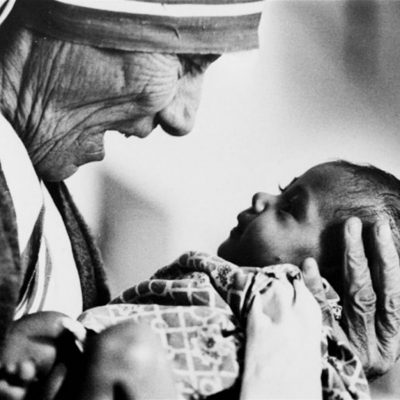 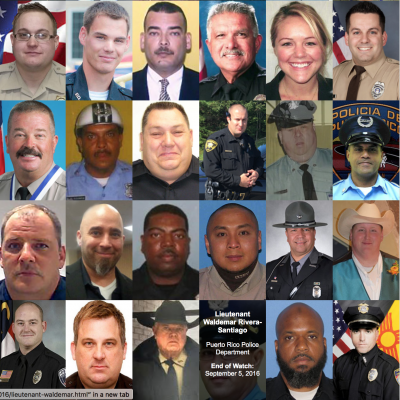 It really has happened. Fidel Castro, whose name has ruled and struck fear into the people of Cuba since 1958, has finally died at age 90.

Castro was the world’s third longest-serving head of state, after Britain’s Queen Elizabeth and the King of Thailand.

He temporarily ceded power to his younger brother Raul after undergoing surgery in 2006.

Castro permanently stepped down from office in 2008 when Raul took over permanently.

Raul Castro may have “taken over,” but it was Fidel who was continually held up as the figurative head of state. And while President Obama went all over the place with Raul Castro during his March visit to Cuba this year, even the Obama administration realized that Fidel was a stick of political dynamite that Obama should not go near.

And with the news of Fidel’s death, the Cuban community in the United States is overwhelmed with emotion.

Starting to be a real crowd outside Versailles in Little Havana, cars stopping to honk and cheer "Cuba Libre!" (And "el viejo murió!") pic.twitter.com/pzBvC4fdNV

My sweet friend, born in Cuba, has been waiting for this day. #fidel MM pic.twitter.com/LSSajXAhKa

While sane people can be relieved that the earth is rid of a murderous dictator, the media seems to be having a problem with how to frame Castro’s death.

Video: @JimAvilaABC: “Even #FidelCastro’s critics praised his advances in health care and in education.” #TTT16 pic.twitter.com/YpnTvn1QJM

@latimes In case someone missed the pathetic disgusting tweet they deleted here you go: pic.twitter.com/BECpS3sEbS

That is just vile. The next few days are going to be very interesting, as reactions to Castro’s death are going to say a lot about certain people.

After a year of seeing real pop culture icons pass away (2016 has not been a good year), no one should mourn the death of Fidel Castro, who is surely being held to account for every drop of blood that he caused to be spilled, every life he ruined, and the country he kept under the crushing heel of Communist oppression for over 50 years.

This is hopefully a turning point for Cuba, and a moment to hope and yearn for freedom for its people.

This is a good day in November.