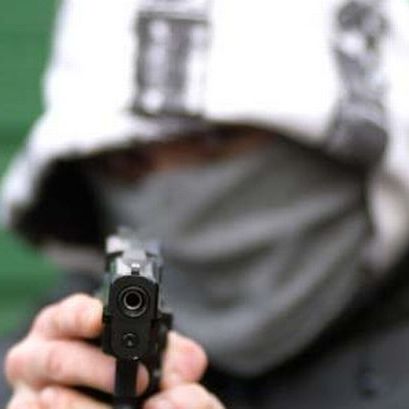 Previous post
Meanwhile, In the Gun-Free Utopia Known as the UK... [Video]

What A Farce! GQ Declares Colin Kaepernick ‘Citizen Of The Year’ [VIDEO] 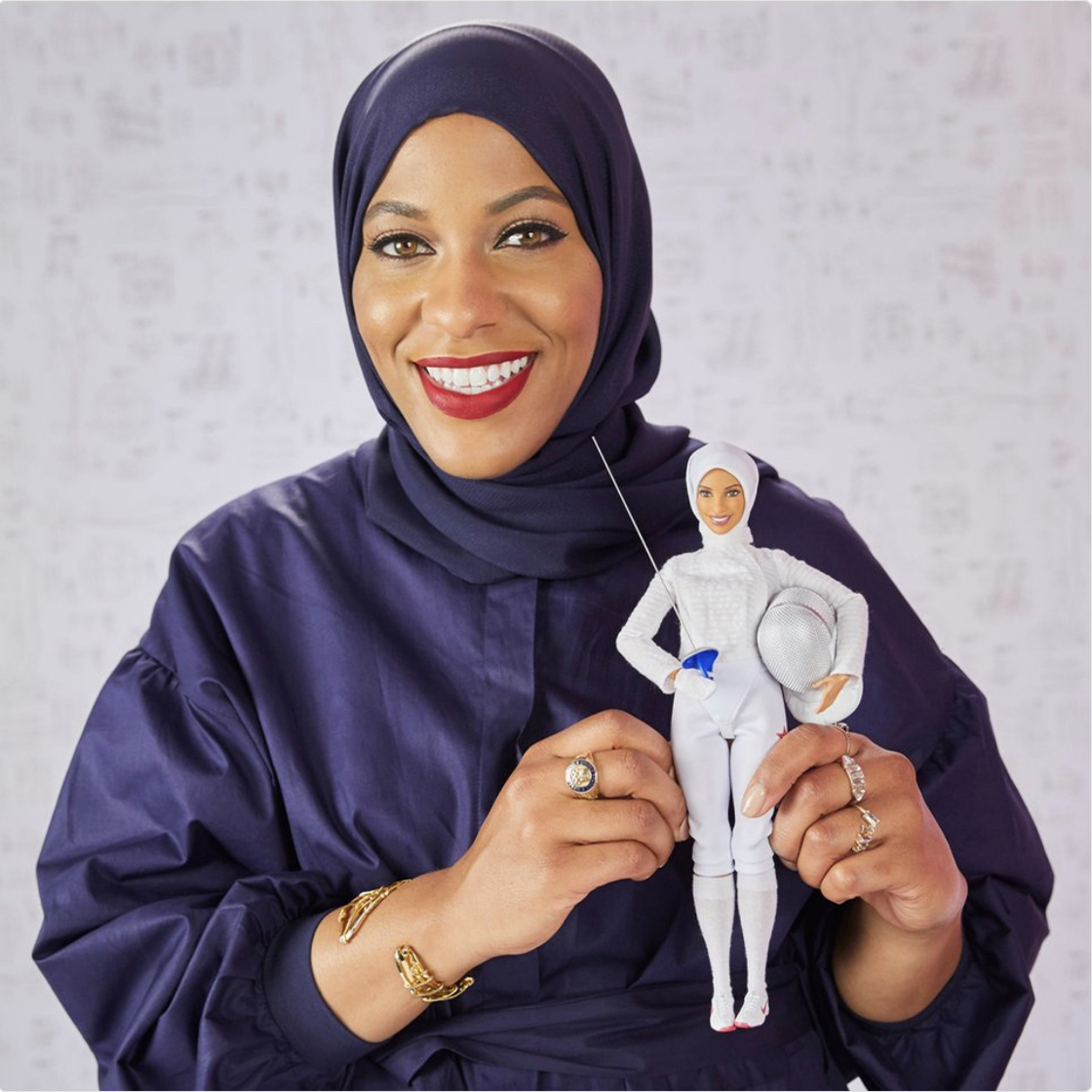 Next post
Coming to a Toy Store Near You: Mattel's Newest Doll, Hijab Barbie

What A Farce! GQ Declares Colin Kaepernick ‘Citizen Of The Year’ [VIDEO] 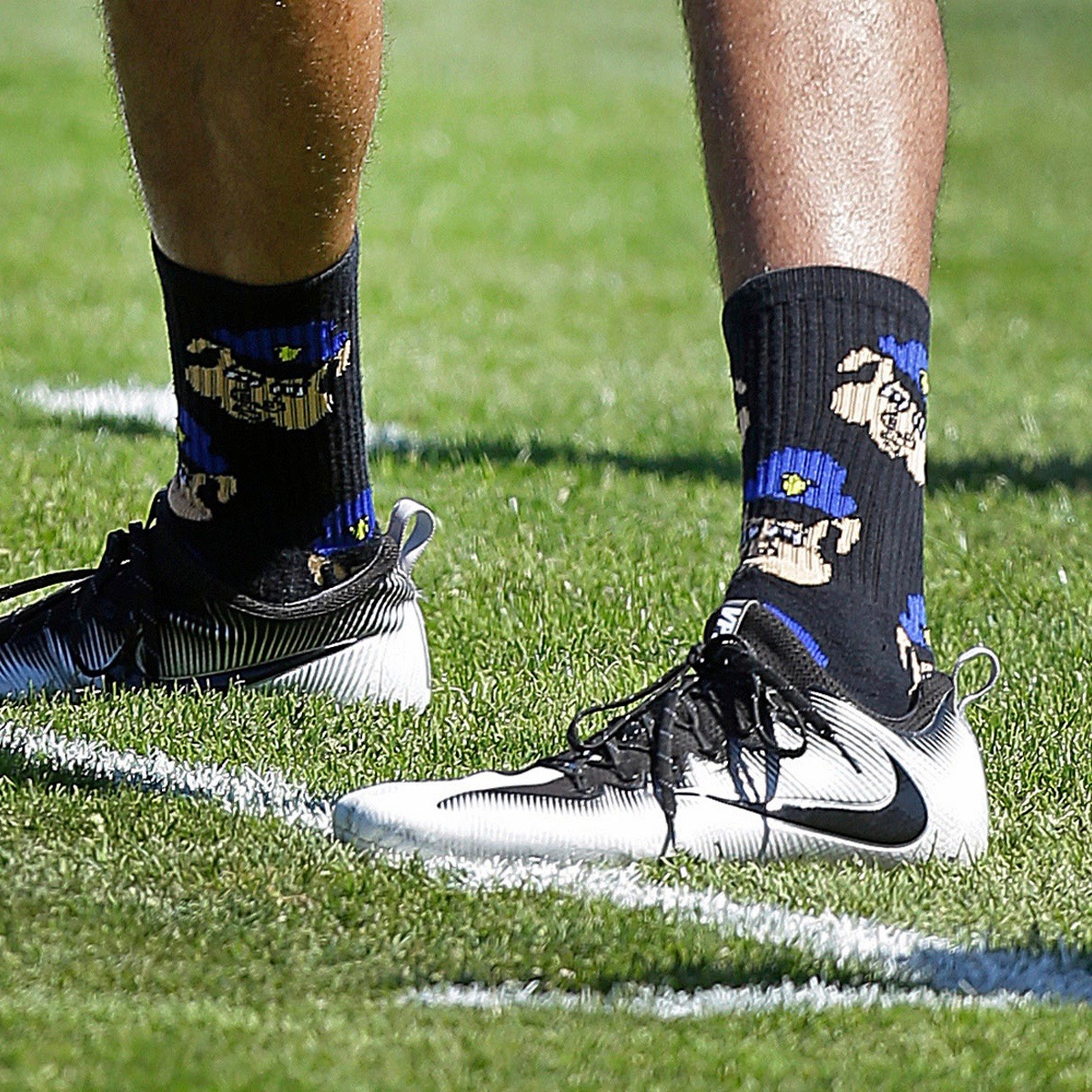 Yes, you read that headline correctly. Seems that GQ is doubling down on social justice stupidity these days. 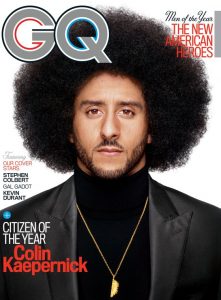 This is GQ’s explanation for this “honor”.

Much has changed in the four years since Colin Kaepernick was last on the cover of GQ. Back then he was a rippling superhero of a quarterback on the rise. But a simple act—kneeling during the national anthem—changed everything. It cost him his job. It also transformed Colin Kaepernick into a lightning rod and a powerful symbol of activism and resistance.

And then there’s this video.

Awwww…isn’t that sweet? Yeah. NO. Check out his team of dubious characters

Though Colin Kaepernick continues his silent protest, he agreed to collaborate with GQ on a special project for our December Men of the Year issue in an effort to, as the piece explains, “reclaim the narrative of his protest.” He helped us assemble a ten-person team of his closest confidants—including rapper J.Cole, director Ava DuVernay, activist Harry Belafonte, and Women’s March co-organizer Linda Sarsour—to speak on the subjects of activism, protest, and equality, and to offer some rare insights into Colin Kaepernick himself.

Paired with the piece are inspiring images by Martin Schoeller, who photographed Kaepernick in Harlem, intending to evoke the spirit of Muhammad Ali’s anti-Vietnam War protests in the neighborhood during the late 60s.

Wait, what?!! He’s the new Muhammad Ali now, as if THAT will “reclaim the narrative of his protest?” Yeah. NO. You can read the entire article here. The reaction to this news has been mixed.

Racist White People right now when they see Kaepernick got Citizen of the Year for 2017 pic.twitter.com/JaJueNrISO

Nobody is more deserving of Citizen of the Year than Colin Kaepernick, a true American hero who sacrificed his career to fight white supremacy. https://t.co/iRIbhlAaaz

People like Colin Kaepernick, who make a major sacrifice in order to stand up for equal rights, will NEVER be judged poorly in the chronicles of History.

Meanwhile, others are calling out the fallacies and farce that this “honor” is.

GQ Magazine named Colin Kaepernick its "Citizen of the Year." A man who is unemployed and once wore socks depicting cops as pigs. Welcome to America in 2017. pic.twitter.com/xEvDvYfUm7

The rest of us recognize you as a #VirtueSignaling loser 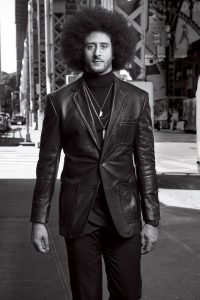 A citizen is one who contributes to bettering society. One of the ways to do so is by voting. Yet Colin has never voted and, in fact, urged people to SKIP voting in last year’s election!

That’s a negative contribution in my book.

Colin CHOSE to walk away from his contract instead of working harder on the practice field to improve his failing stats. In other words, the San Francisco 49ers didn’t dump Colin Kaepernick, and the NFL hasn’t locked him out of the league as GQ claims. Colin dumped the team AND the league when he walked out on his contract.

That’s not the model I’d want to follow, would you?

Colin and Linda Sarsour are a mutual admiration society. Who is Linda? We’ve written about her several times. Including the time that she called for jihad against America. And today, this is what she’s up to.

Linda Sarsour to talk about how antisemitism is awful

@benshapiro Working title: "We're Not Anti-Semites—It's Just That We Hate Israel & The Jews"

Pretty much. So, what’s that saying? Oh, yeah. You’re known by the company you keep. Colin keeps company with some pretty shady individuals. Definite Citizen of the Year material, right? WRONG.

But, hey! Colin sparked a movement with his NFL Anthem protest! It’s all good because, you know, he’s protesting against the MAN or something. Except he hasn’t done a damn thing to try and fix any of the issues. Oh, and don’t forget the fact that his protest really wasn’t about racism. It was about this country.

Don’t forget he’s a fan of Che and Castro. 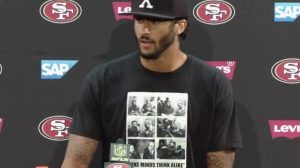 Don’t forget that while he rails against police brutality and wears cool t-shirts, he wants us to ignore that Freddie Gray, Trayvon Martin, and Michael Brown to name a few were criminals AND the instigators of the incidents that led to them dying. 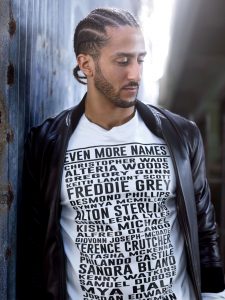 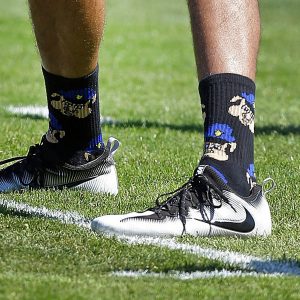 The NFL has a massive image problem that the league and Goodell created when they let Colin and others have their little temper tantrums. Now viewership and attendance at games is down, and the owners are throwing hissy fits about Jerry Jones when they should be throwing Roger Goodell out of the building.

All of this because Colin Kaepernick kneeled for attention and then threw a tantrum and walked off the team because his “protest” was an abject failure.

Is that Citizen of the Year material? No. Not by a long shot.