Executive Order Amnesty: Obama to “Borrow Power” If Boehner Does Not Act

Executive Order Amnesty: Obama to “Borrow Power” If Boehner Does Not Act 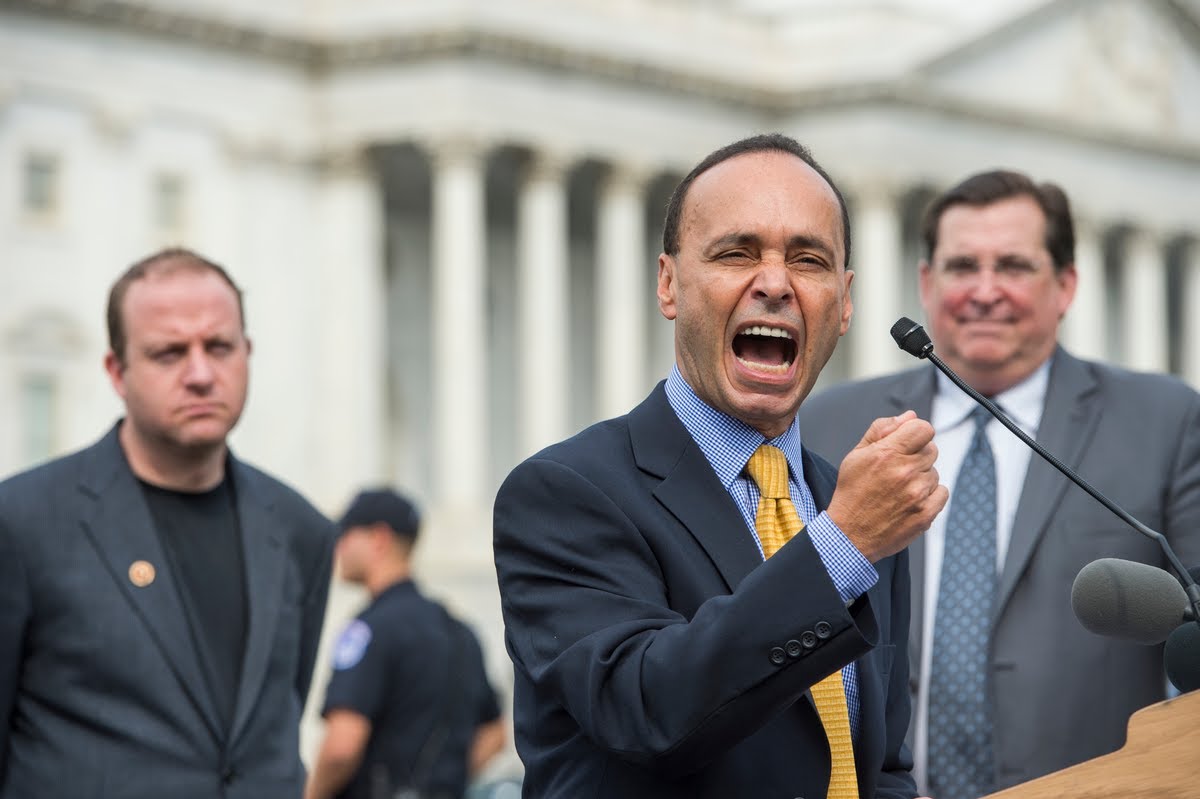 There’s just about nothing that can seep from Barack Obama’s lying lips that can be even remotely believed. But when he says he will usurp power from Congress to unilaterally dictate immigration reform—read “amnesty”—we should take him at his word. Because he’s already proven he’s more than willing to shred our Constitution.

While Princess Nancy Photo Op runs for the border to wallow in the misery created by her boss and his reckless pen—a sea of foreign children and adults, bringing with them untold diseases, encouraged by the shiny lure of amnesty and freebies—the newest Jay Carney-esque talking head is promising King PenPhone will yet again circumvent Congress and invoke blanket amnesty for those who’ve disrespected our laws. And he’s getting support to violate our Constitution from none other than D.C. Congressmen and women—who just yesterday stood in the way of real reform—willingly making themselves irrelevant, thus silencing the voices of the constituents who sent them there. From Representative Luis Gutiérrez:

“‘We’re at the end of the line,’ Sen. Robert Menendez (D-N.J.) said Thursday during a press briefing in the Capitol. ‘We’re not bluffing by setting a legislative deadline for them to act. Their first job is to govern,’ Menendez added, ‘and in the absence of governing, then you see executive actions.’

Sen. Dick Durbin (D-Ill.) piled on, noting that a year has passed since the Senate passed a sweeping immigration reform bill with broad bipartisan support, he urged House Speaker John Boehner (R-Ohio) to bring a similar bill to the floor.

‘I don’t know how much more time he thinks he needs, but I hope that Speaker Boehner will speak up today,’ Durbin said. ‘And if he does not, the president will borrow the power that is needed to solve the problems of immigration.'”

There you have it. The executive branch of the most corrupt administration in our lifetimes—and it has some pretty stiff competition—has no intention of upholding its oath of office, heavy-handedly encouraged to violate our Constitution by our very own representatives. And because of its own lawless executive orders and refusal to enforce existing law, it has directly caused the chaos we’re now witnessing on our southern border. It’s painted itself into a corner where neither party now believes the immigration issue will be (legally) addressed this session. It’s a dangerous place. Mr. Obama is the equivalent of a cornered animal, wielding the only weapon he has left: Executive orders. What will happen when—not if, but when—Barack Obama awards amnesty to the foreigners invading our country? If recent history has taught us anything, the answer to that question is “nothing.” The lack of consequence will be the defining moment for the America we know, for there will be nothing to then stop Mr. Obama from continuing to award amnesty, or any other thing he fancies, at his whim. Sure, it will likely trigger inevitable lawsuits, but by the time they weave their way to the SCOTUS, those who received unearned amnesty will be spread far and wide, cemented into the fabric of what was America. Voila. Fundamental transformation complete. And the precedent for this manifest executive power grab? Well, it will be entrenched, and Congress’ power, along with that of every single one of us, will be forever diminished. Barack Obama knows exactly what he’s doing. The influx of foreign children is no coincidence. It’s the perpetual rallying cry of the Left: “It’s for the children!” And we’re already hearing the usual suspects fall for it hook, line, and sinker:

Yesterday, Senator Ted Cruz threatened the overtly unjust head of the Justice Department, Eric Holder, with impeachment should he refuse to appoint a special prosecutor to investigate the very real IRS scandal. To which we should all say: Put up or shut up. The time is far overdue for Congress to hold this administration accountable for its blatant lawlessness and complete disregard for the security of our nation. So far, they have failed in that endeavor. Let us hope and pray they find their testicular fortitude, and aggressively reclaim their “borrowed power.” That said, I won’t be holding my breath for Tan Man to do anything other than file frivolous election-year lawsuits.