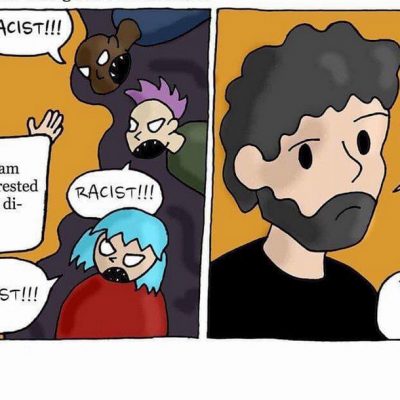 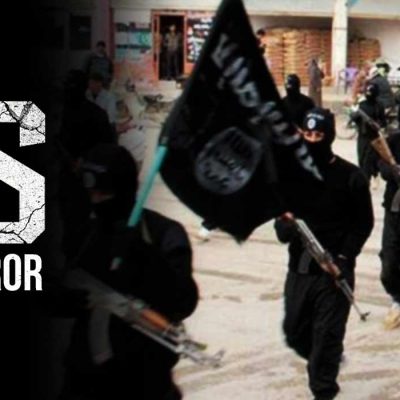 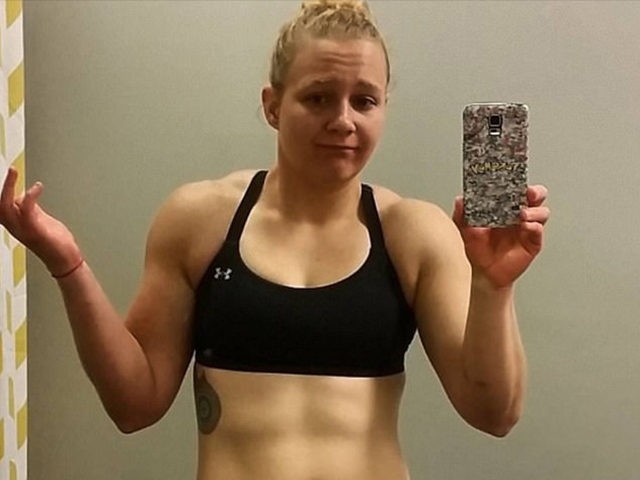 And she really, really hates the President. In fact, she calls him an “orange fascist:”

Along with calling him a c**t:

So what does it take to receive Top Secret clearance? Here are some requirements as described in thebalance.com, a website which discusses careers in criminology:

The application process for Top Secret clearance will require you divulge nearly every bit of information about yourself relating to personal and business finances, residences, employment history, criminal behavior, prior military service, citizenship, and criminal behavior.

The questionnaire then goes to a background investigator, who verifies the information and begins a grueling and lengthy process of speaking to past employers, neighbors, spouses, ex-spouses, and acquaintances to determine whether you’re trustworthy enough to be given clearance. The in-depth background investigation will cover a 10-year period.

On top of that, the applicant must take a polygraph test. And none of these requirements can be waived, since they come from a Presidential executive order.

Yet no one checked Reality Winner’s Twitter feed, which was enough to set off red flags, klaxon horns, and warning flares. Where the hell was the extreme vetting for this American-hating piece of. . .um, work?

Beam me up, Scotty.