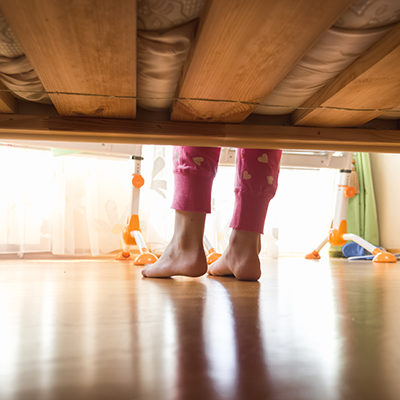 Ethics: Old White People Should Be Last To Get Vaccine 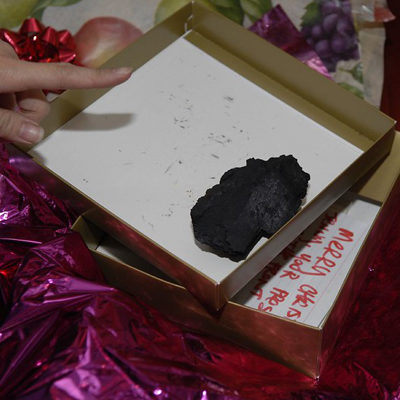 Next post
Gretchen Whitmer Deserves a Lump of Coal

Ethics: Old White People Should Be Last To Get Vaccine 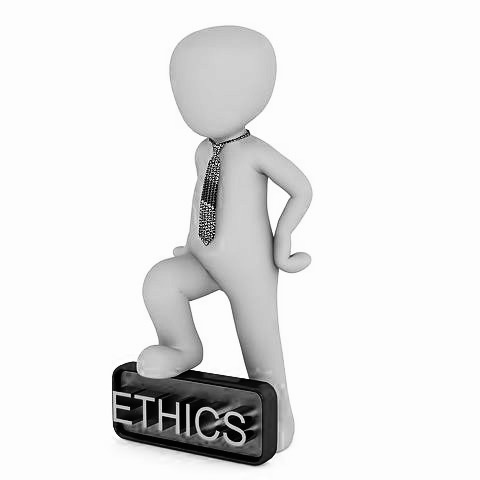 Ethics is informing the public that if you are old and white, you should be last to receive a Covid vaccine. You think I’m joking? I’m not. Courtesy of the New York Times we are now to explore who gets the vaccine first. Elderly or essential workers.

You see, we are supposed to be FAIR about how the vaccines are distributed and to whom first. Not only that, but we are now supposed to decide who will be first, second, or third by applying what is essentially a filter of social justice to the figure out the solution.

Social justice?? What in the wide world does that have to do with deciding who among the essential workers and whom among the elderly will get the vaccines sooner rather than later? Quite a lot apparently.

Some people want teachers to be among the first tier of essential workers to be vaccinated. Others point out that the majority of teachers are actually among the least vulnerable because children are the least at risk for the virus. Why?

“Teachers have middle-class salaries, are very often white, and they have college degrees,” he said. “Of course they should be treated better, but they are not among the most mistreated of workers.”

But you see, that’s discriminatory and teachers SHOULD be vaccinated quickly! Why? Because of all the minorities in the classrooms that they teach according to Elise Gould from the same article.

Colorado is twisting itself into a pretzel trying to be FAIR with the vaccine distribution. Fair and racially just that is.

“Under its draft plan, the state health department repeatedly acknowledges systemic racism and notes that people of color have become sick and died from COVID-19 at a disproportionately high rate. But it does not specify they should receive higher prioritization for a vaccine — an issue that has been debated by public health experts across the country.

By prioritizing individuals at high-risk of exposure and severe disease in the second phase, the plan addresses “both the ethical principle of trying to save the most number of lives, while also working to address racial inequities.””

When you work on turning backflips to accommodate everything by filtering it through a social justice lens, then people will get left behind or, kicked to the curb. It is ok to be racially sensitive or racially insensitive when the ethics of vaccine distribution to the “right” people is involved.

“Harald Schmidt, an expert in ethics and health policy at the University of Pennsylvania, said that it is reasonable to put essential workers ahead of older adults, given their risks, and that they are disproportionately minorities. “Older populations are whiter, ” Dr. Schmidt said. “Society is structured in a way that enables them to live longer. Instead of giving additional health benefits to those who already had more of them, we can start to level the playing field a bit.””

Remember how @bethanyshondark got shit for being a “grandma killer”? Well this “ethics expert” just said kill grandma cause she’s white and privileged.

Does this mean @NYGovCuomo was just “leveling the playing field”?

These are the same people who say minorities are exempt from mandatory flu vaccines because of “historical injustices.” https://t.co/mylgC49sbe

Then again, Harald is likely completely on board with Zeke Emmanual’s proposal to let people 75 and older just die off as they are no longer necessary. Harald, in fact, was one of the leading cheerleaders in assuming that Operation Warp Speed would be a complete failure. Harald wants a vaccine lottery system. Why? Because it is a far better way of treating everyone EQUALLY while also ensuring that all whites will be relegated to the middle, the back of, or even underneath the bus. A vaccine lottery is equal at the baseline declares Harald, especially once you weight the lottery. In other words, he wants the system to be gamed to prioritize certain groups over others for the vaccine.

Ethics is deciding that it is ok to be racist in when dispensing the vaccine because of racial and economic disparities.

Remember when Sarah Palin bluntly told us that there were death panels hidden within Obamacare? Remember when the media mob unleashed hell on her for saying so and did their damndest to bury that fact?

Guess what? These ethics on display via the New York Times are similar to death panels.

Once you begin valuing human life on a sliding scale, you're basically in the realm of genocidal machinations.

The fact that people are proposing to give a thumbs up or thumbs down of who gets vaccine based upon social justice racial construct will exacerbate the problems, create MORE divisiveness in a time when we need less, and is inherently evil.