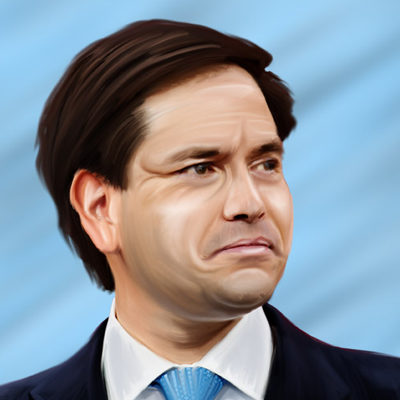 Next post
Grifters at Lincoln Project Aim at Marco Rubio 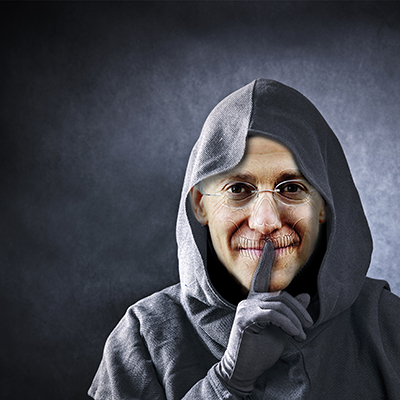 Still-Not-President-Elect Biden has reached out to Obamacare retread Dr. Ezekiel “Zeke” Emanuel, currently the chair of the Department of Medical Ethics and Health Policy at Penn. If Zeke’s name is familiar, you may remember Dr. Death Panels, too, for his 2014 ode to hoping to die at 75.

Of course, Pravda media is gushing over what they perceive as the possibility of an Obama third term.

“Our work begins with getting COVID under control,” Biden said while addressing the nation after his win on Saturday.

Win? Funny, my copy of the Constitution doesn’t contain a clause appointing the press to determine who gets elected. In a 400-word article, the writer uses “President-Elect” six times. Sheesh.

“That plan will be built on bedrock science. It will be constructed out of compassion, empathy and concern,” Biden said.

Well, we do know that Biden has long been a plagiarist of first order so him claiming Trump’s plan as his own is pathetic on the surface. But it is downright creepy to talk about compassion and empathy while appointing a doctor who believes it is the duty of the elderly to die to a panel on a virus where more than half the total deaths are in people 75 years old on up. As I wrote in 2014 Zeke “Emanuel’s current “Death begins at 76” soliloquy is more of the same that only the subset of the population who are healthy, productive and between ages of 15-55, deserve actual medical care, the rest will have to muddle through with some palliative care.

His bigotry against the elderly is pretty stark. First off, is his idea that old farts just are of little use to society.”

Even if we aren’t demented, our mental functioning deteriorates as we grow older. Age-associated declines in mental-processing speed, working and long-term memory, and problem-solving are well established. Conversely, distractibility increases. We cannot focus and stay with a project as well as we could when we were young. As we move slower with age, we also think slower.

It is not just mental slowing. We literally lose our creativity

I’m sure Judi Dench would like a word with Dr. Zeke.

Dr. Zeke is one of those Leftists who don’t look at people as infinitely valuable individuals, but a units of the collective where your worth is based on your utility to others. He even eschews your worth to your own family (since even the idea of family is privileged)

Living parents also occupy the role of head of the family. They make it hard for grown children to become the patriarch or matriarch. When parents routinely live to 95, children must caretake into their own retirement. That doesn’t leave them much time on their own—and it is all old age. When parents live to 75, children have had the joys of a rich relationship with their parents, but also have enough time for their own lives, out of their parents’ shadows.

Dr. Zeke has whined about charges that arose ten years ago over the Lancet publication of the Complete Lives Program. He claims it was about organ transplants, not regular medical care. But his claims are belied by the paper itself. The first line of the paper:

Allocation of very scarce medical interventions such as organs and vaccines is a persistent ethical challenge.

Relevant snippet such as. Taken as a whole, the paper — sprinkled liberally (heh) with Leftwing catchphrases like “social justice” and “distributive justice” — goes beyond mere organ-transplant protocols. The paper makes it clear in its advocation of a Complete Lives System, it is talking about medical resources in general and how to view individuals’ who wish to access those resources.

Many thinkers have accepted complete lives as the appropriate focus of distributive justice: “individual human lives, rather than individual experiences, [are] the
units over which any distributive principle should operate.”1

Consideration of the importance of complete lives also supports modifying the youngest-first principle by prioritising adolescents and young adults over infants (figure). Adolescents have received substantial education and parental care, investments that will be wasted without a complete life. Infants, by contrast, have not yet received these investments. Similarly, adolescence brings with it a developed personality capable of forming and valuing long-term plans whose fulfilment requires a complete life.7

When implemented, the complete lives system produces a priority curve on which individuals aged between roughly 15 and 40 years get the most substantial chance, whereas the youngest and oldest people get chances that are attenuated … (snip) … Additionally, the complete lives system assumes that, although life-years are equally valuable to all, justice requires the fair distribution of them.

If we had a real media they’d be interviewing Dr. Death Panels right now and asking the hard questions of what he plans to contribute to the panel where the fair distribution of lives by COVID matches his philosophy on the duty to die.

This is one Obama-era apparatchik I hoped would have faded into obscurity.