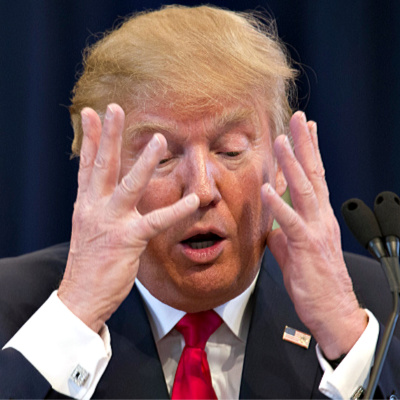 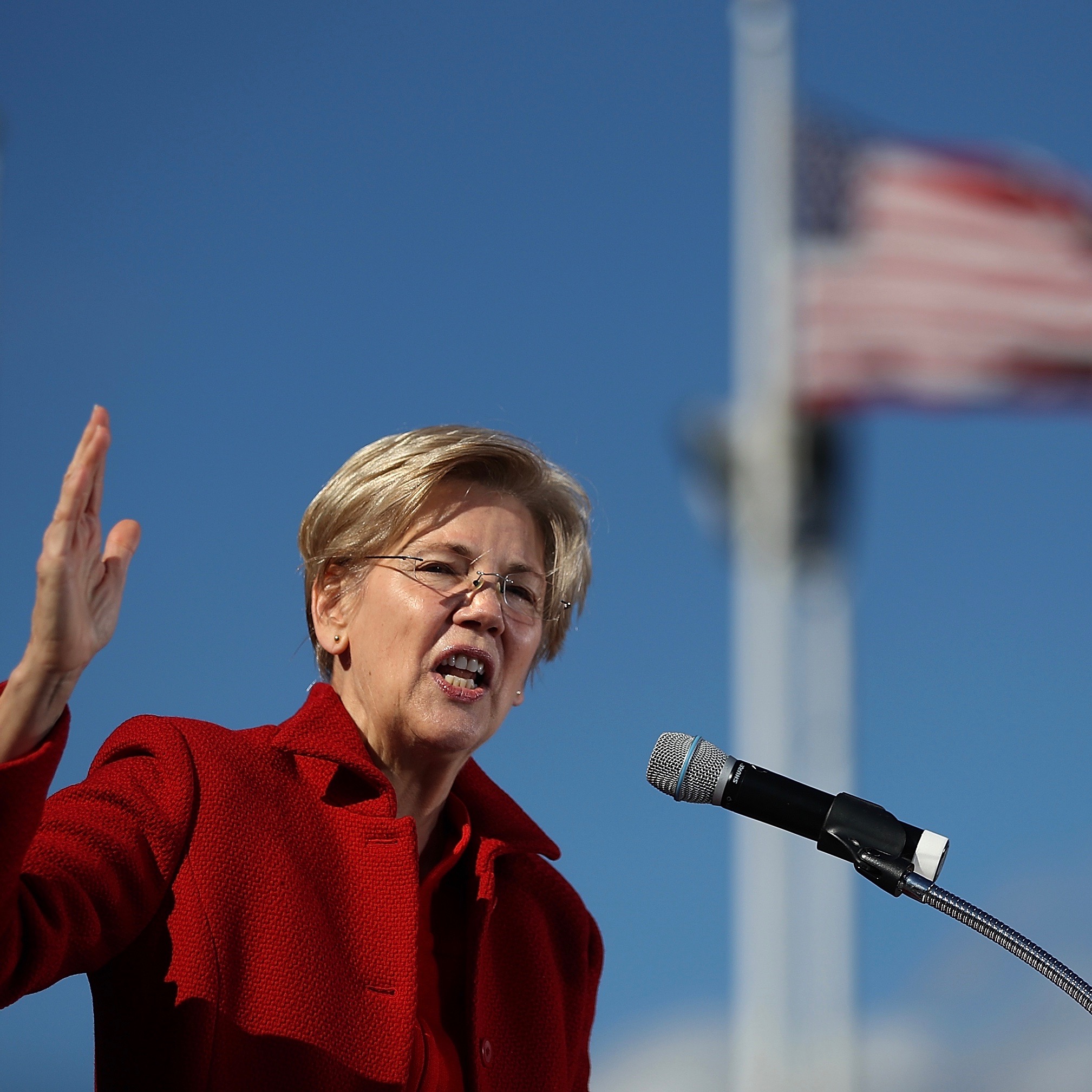 Elizabeth Warren has been speaking with a forked tongue for years now regarding her ancestry. More recently she’s informed us all that she’s NOT running in 2020. Well, the publication of her new DNA test results offers definitive proof that she IS running.

Senator Elizabeth Warren has released a DNA test that provides “strong evidence’’ she had a Native American in her family tree dating back 6 to 10 generations, an unprecedented move by one of the top possible contenders for the 2020 Democratic nomination for president.

There’s a few problems with this DNA test of hers. Jazz Shaw at Hot Air asks this question:

To begin with, why would anyone go to all the bother of seeking out a specialist from Stanford? Why wouldn’t you just go with Ancestry or 23 & Me like everyone else and use standardized testing? (I’m just going to toss it out there that the possibility exists that Warren actually did one of those tests and it came up dry. She’s refused to answer the question before when reporters have asked if she did one.)

And this Carlos D. Bustamante isn’t actually a geneticist, at least according to his Stanford bio He’s a biologist and a statistician. He doesn’t appear to do DNA testing, but rather analyzes test results and applies them to anthropological questions.

So, he’s an analyst, but not a geneticist.

William Jacobsen at Legal Insurrection has been debunking Tomahawk Lizzie’s claims for quite some time, and this latest gambit of hers doesn’t impress him at all.

1. Warren still cannot point to any specific ancestor who was Native American.
2. Warren never lived as a Native American or associated with Native Americans.
3. Warren never claimed to be Native American until her late 30s.
4. Warren only used alleged Native American status for employment purposes, and stopped claiming that status when she got tenure at Harvard Law School.
5. There remains zero evidence Warren was a descendent of the Cherokee or Delaware tribes.
6. The DNA test does not prove Warren is Native American, at most there is “strong evidence” of a single ancestor dating back 6-10 generations, based on analysis that compares Warren’s DNA to numerous groups, including non-Native American groups.
7. The media headlines overstate the findings.
8. Warren almost certainly is running for president, and rolled out these findings in a highly controlled and slick production for that purpose.

Furthermore, way down in the Globe article, we find this:

Detecting DNA for Native Americans is particularly tricky because there is an absence of Native American DNA available for comparison. This is in part because Native American leaders have asked tribal members not to participate in genetic databases.

“The tribes have felt they have been exploited,” explained Lawrence Brody, a senior investigator with the Medical Genomics and Metabolic Genetics Branch at the National Institutes of Health. “The amount of genetic data that is available from Native Americans is sparse.”

To make up for the dearth of Native American DNA, Bustamante used samples from Mexico, Peru, and Colombia to stand in for Native American. [Emphasis Added]

So, the “science” still doesn’t back up her claims of Native American ancestry, and the math is wrong!

The credulous reporter who wrote the Warren DNA piece didn't do the math correctly (and this is before getting into why the particular test, which didn't even use American Indian DNA to compare, was garbage). Six generations removed is 1/64. Ten removed is 1/1024 (0.098%).

Keep in mind that she is STILL claiming her parents HAD to elope because her mother was a full-blooded Indian. Problem is, this latest DNA report contradicts that BIGLY. It’s very difficult to be a full or half-blood Indian when the test result says 1/1024th. Once again, OOPS.

Didn’t stop her from demanding money from Trump though.

By the way, @realDonaldTrump: Remember saying on 7/5 that you’d give $1M to a charity of my choice if my DNA showed Native American ancestry? I remember – and here's the verdict. Please send the check to the National Indigenous Women’s Resource Center: https://t.co/I6YQ9hf7Tv pic.twitter.com/J4gBamaeeo

With a follow-up tweet threatening that if he doesn’t pay her extortion demand, she will order the Democrat-led house to release his tax returns.

Is Trump scared of Lizzie “Shakes Fist At Sky” Warren? NOPE. You see, he only said he’d pay if she PROVED she had Native American heritage. Guess what? This ANALYSIS of her DNA only offers “strong evidence” that somewhere way, way down the line, due to comparisons with Indian tribes in OTHER countries, not the U.S., she might have U.S. Native American blood.

This test only proves two things:

One: Elizabeth Warren IS running for President in 2020.

Two: her claim of Indian ancestry is still bogus.