Previous post
Beto Is Back For Biden And Your Guns 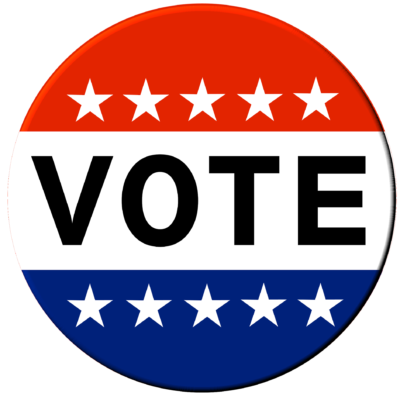 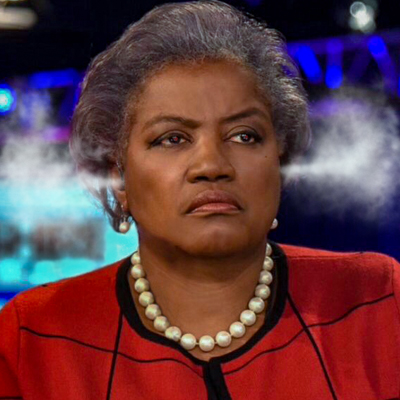 Is Donna Brazile channeling Chris Matthews? The former head of the Democratic National Committee is now a Fox News contributor, but her appearance on Tuesday didn’t quite jibe with being the Christian woman she claims to be. In short, she told a Republican guest to “go to hell.” Not once, but twice.

Ronna McDaniel, the GOP Chairwoman, appeared earlier on Fox News, discussing how the Democratic party has gone berserk over their Bernie problem. McDaniel had projected that Democrats were heading to a brokered convention. She also surmised that the convention would be rigged against Sanders.

Donna Brazile went into a tirade, claiming that “Republicans don’t have a process.” Nor do they have “democracy” in their party. Furthermore, Ronna can just “go to hell.”

But then she tried to patch things over, talking about Lent and reconciliation and karma. She finally concluded her comments with “amen.”

So how did Ronna McDaniel respond to Donna Brazile’s diatribe? She took to Twitter, answering with her own jab.

I’d be having a bad day too if my party was still hopelessly divided.

Talk of a brokered convention and the DNC trying to stop Bernie obviously hit a little close to home.

Brazile’s indignant response to McDaniel reeks of hypocrisy. Because wasn’t Donna Brazile the one who emailed a debate question to Clinton consultant John Podesta in 2016? CNN moderator Roland Martin then asked the question during a Democratic presidential town hall.

The email read, in part:

“On Mar 12, 2016, at 4:39 PM, Donna Brazile <donna@brazileassociates.com>wrote: Here’s one that worries me about HRC. DEATH PENALTY 19 states and the District of Columbia have banned the death penalty. 31 states, including Ohio, still have the death penalty. . . .  Should Ohio and the 30 other states join the current list and abolish the death penalty?

She seemed as guilty as sin, but denied it when Megyn Kelly, then at Fox News, grilled her on it.

KELLY: “You’ve got the Wikileaks showing you messaging the Clinton campaign at the March 13th CNN debate.”

BRAZILE: “As a Christian woman, I understand persecution. your information is false. What you’re — well, for suggestive e-mails were stolen. You’re interested and you’re like a thief that wants to bring into the night the things that.”

(Now did you understand that last sentence? Me neither. I think Brazile was making a Biblical reference here, but Kelly rattled her so much that she ended up sounding like Joe Biden.)

However, while Donna Brazile wouldn’t come clean on her email to Podesta, she later admitted that the Democrats did indeed rig the 2016 primary against Sanders. But she blamed Hillary Clinton for it.

In her book Hacks, Brazile claimed that Hillary rigged the nomination process, but said “it broke my heart.” Hillary also “compromised the party’s integrity.”

She also pointed fingers at DNC chair Debbie Wasserman-Schultz, saying she was “not a good manager.”

Of course — everyone else is corrupt and incompetent, but not Donna.

This is rich, isn’t it, for Brazile to go ballistic at Ronna McDaniel for suggesting that the Democrats might again doctor their convention to throw out Bernie Sanders. Obviously the Dems have a history of doing just that, so why shouldn’t McDaniel bring it up?

I wonder if Fox News will just forgive and forget Brazile’s diatribe. Will they just pass it off as Democrat frustration boiling to the surface? Or will they pull a Chris Matthews on her and show her the door for her unwarranted outburst?

Frankly, I think Fox will keep her onboard. Maybe she’ll apologize, maybe she won’t. But this is another example of Democrats losing their marbles over having to choose between an old Communist and a befuddled geezer as their candidate.