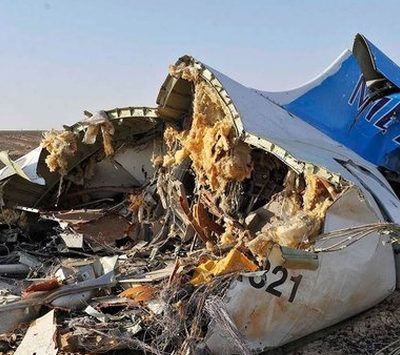 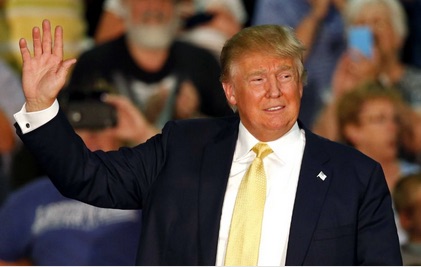 Republican candidate Donald Trump released his radio ads today, and his campaign announced on Wednesday that $300,000 would be spent on Radio ads in New Hampshire, Iowa, and South Carolina.

While most top Republican candidates or their allied super PACs are spending millions on television advertising, Donald Trump’s campaign says it bought $300,000 worth of radio airtime this week.

Listen to both ads below:

I must apologize for the MSNBC link, but I used the above video because it featured both ads. One ad is specific to Iowa, a state he’s having a hard time swaying. During a recent campaign rally, he even took to pleading with the crowd.

Trump told the crowd he’s “a great Christian” and described his favorite Bible, one inscribed by his mother. Each audience member was given a card showing two black-and-white photos, including one taken at Trump’s 1959 confirmation. Amid listing off his religious credentials, Trump stopped and begged once again: “Will you get the numbers up, Iowa, please? It’s ridiculous.”

I see… It’s not his fault when he’s failing, it’s Iowa’s. The recent begging in Iowa comes on the heals of a disparaging set of events that took place immediately after his polls took a drop in the ever important corn state.

Trump’s response? Retweeting someone who implied that Iowan intellects have been contaminated by the corn. Now, the tweet was deleted and blamed on an intern who “accidentally” copy, pasted, and published. I assume the intern accidentally highlighted the entire tweet, then hit “copy” accidentally, then opened up a new tweet and hit “paste” accidentally, and then hit “tweet” accidentally. Makes complete sense since accidents do happen. I’ve been tweeting for years and I never have that happen. Regardless, he’s now set his sights on making up with Iowa.

One of the ads features a woman’s voice and begins with: “Donald Trump learned the values of hard work, determination and faith at an early age. He went on to build one of the world’s most iconic brands and companies, which employs thousands of people. Donald Trump is running for president because politicians are all talk and no action. They will never make our country great again.” The ad goes on to say that Trump will “protect Israel, and brutally and quickly cut the head off of ISIS.”

The other spot is focused on Iowa and features Trump’s voice. At one point in the ad, he says: “My opponents have no experience in creating jobs or making deals. The fact is, I’m going to make the greatest trade deals we’ve ever made in our country. And I’m going to bring jobs and money back to the United States.” Later, he promises to repeal and replace the Affordable Care Act, protect religious liberties and build a southern wall because “you can’t have a country without borders.” The ad ends with Trump saying: “If the people of Iowa vote for me, you’ll never be disappointed. I don’t disappoint people. I produce.”

Some of the quotes in his ads are a bit bemusing in that he has yet to say how his grand plans will come to fruition. Other quotes, when subjected to his history, seem far from honest.

New Trump ad reminds me of the Pedro promise…"If you vote for me, all of your wildest dreams will come true" https://t.co/xP4wldPd2F

The ads themselves are a repeat of his previous promises; a lot of “what” will happen if he’s elected, but completely void of “how.” So, tell us what you think! Will a radio ad be enough to patch things up? Will Iowa forgive the celebrity candidate, or – in the words of Taylor Swift – are they never, ever, ever getting back together?