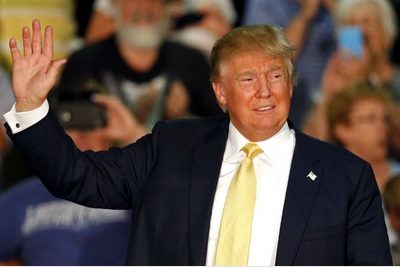 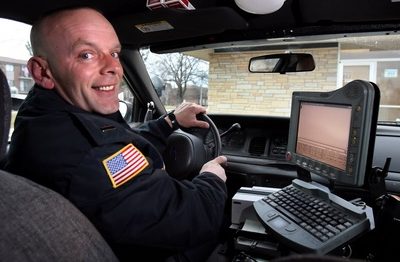 Ne’er you mind Planned Parenthood founder Margaret Sanger displayed a slight tinge of racism in her many “population control” rants, feminist icon, Gloria Steinem comes to the defense of the very organization that was a product of Sanger’s ideals.

Steinem has been making her rounds to media outlets to promote her new book, My Life on The Road. Tuesday, she made an appearance on The Tavis Smiley Show on PBS:

“(Planned Parenthood) has helped so, so, so many people, it’s huge.

The attack is part of an ultra Right-Wing attempt to restore the basis of patriarchy or a male-dominant system and to control reproduction, you have to control the bodies of women.”

Really? Remember this warm-fuzzy from the founder of Planned Parenthood?

“We do not want word to go out that we want to exterminate the Negro population,” Margaret Sanger in a letter to Dr. Clarence Gamble on Dec., 10, 1939

Nope, not racist in the least bit Ms. Sanger, Ms. Steinem. According to Steinem’s narrative (and most of the far left), Planned Parenthood is about empowering women of all races to seize control of their reproductive abilities and blaming the individuals who question the intentions of the organization on “patriarchy” and “racism”.

Steinem, who proudly donned an “I had an abortion” Planned Parenthood shirt, has also dedicated her latest book to the doctor who performed her illegal abortion after a broken engagement from a man she was dating when she was 22 years old:

He said, “You must promise me two things. First, you will not tell anyone my name. Second, you will do what you want to do with your life.” Dear Dr. Sharpe, I believe you, who knew the law was unjust, would not mind if I say this so long after your death: I’ve done the best I could with my life. This book is for you.

Steinem explained to Tavis Smiley that her abortion “…gave me my life. I mean, I wouldn’t have been able to live my life otherwise.”

Does anyone else see the gruesome irony in the above? That a death of one life gives freedom to another? That a selfish decision resulting out of accident or irresponsibility leaves the individual who is allowed to make decisions in this equation free of consequences? The “racist patriarchy” is not questioning birth control pills or condoms or IUDs, ladies and gentlemen of the left, the “racist patriarchy” is questioning the motivations and actions of an organization and it just so happens that innocent lives who cannot yet speak for themselves are attached to this argument.

It is not all about the patriarchy. This argument transcends gender. Steinem and the left want to blame the patriarchy on Planned Parenthood attacks. They want to blame a right-wing conspiracy on questioning the practice of abortion as, let’s be real and call it what it is in this case, and many cases, sadly, a form of birth control. Want to be an empowered feminist who has sex with whomever? You’re well within your rights, honey…but here’s an idea: CONTROL YOUR OWN BODY with a monthly cycle of pills! Then, you don’t have to be burdened, to be shackled to this, ummmm…person you didn’t want for at least 18 years of your life and you can just go on tripping the light fantastic and spewing your warped ideas to anybody who is willing to lap them up.

Gloria Steinem states that abortion and women taking charge of their own bodies is “deep”. I just love these “deep” thinkers of our society today, don’t you? Unfortunately, they’re digging deeper into new depths of the abyss.