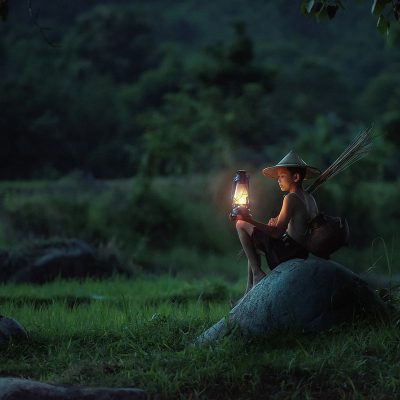 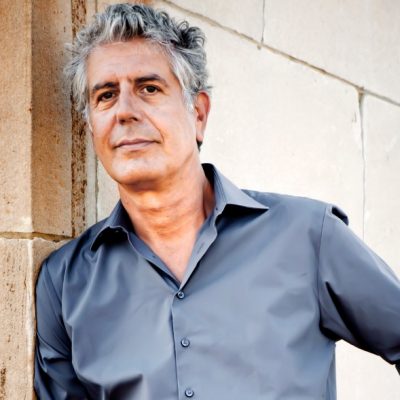 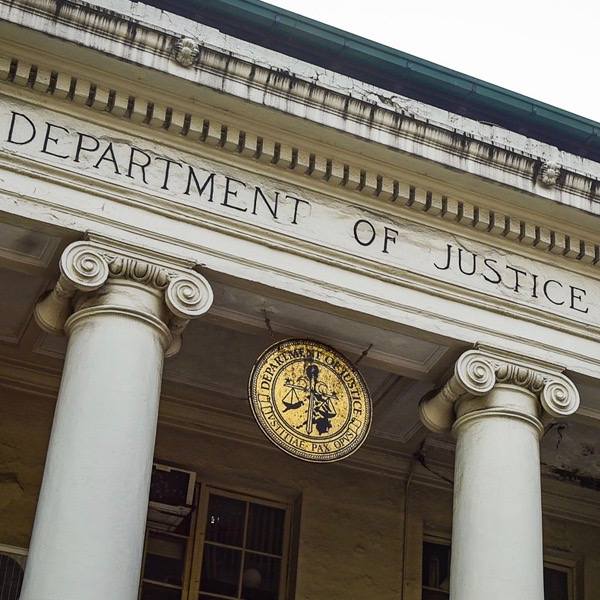 The Senate Intelligence Committee, which oversees the FBI, CIA, and the National Security Agency, is one of the most secure groups in Congress. As Security Director, James Wolfe was responsible for ensuring that the strict rules regarding classified information passing among committee members stayed SECRET. But what happens when it’s Wolfe himself who leaks this highly sensitive information?

A former Senate Intelligence Committee aide was arrested Thursday in an investigation of classified information leaks where prosecutors also secretly seized years’ worth of a New York Times reporter’s phone and email records.

The former aide, James A. Wolfe, 57, was charged with lying repeatedly to investigators about his contacts with three reporters. According to the authorities, Mr. Wolfe made false statements to the F.B.I. about providing two of them with private information related to the committee’s work.

We aren’t talking just PRIVATE information as the NY Times and others would like us to think. It was CLASSIFIED info he was passing along to his girlfriend and other reporters.

Despite WOLFE’s statements, WOLFE had, in truth, engaged in extensive contact with multiple reporters, including conveying to at least two reporters information about MALE-1. WOLFE used his personal ce1I phone, his SSCl-issued electronic mail accoun! and anonymizing messaging applications, including Signal and WhatsApp, to exchange electronic communications witb reporters.

11. For example, between in or around December 2015 and in or around June 2017, WOLFE and REPORTER #1 communicated at least five times using his SSCI emaii account.

12. WOLFE regulariy met clandestinely in person, and communicated, with REPORTER #2, with REPORTER #3, and with other reporters, in places where the substance of their commulications was mlikely to be detected by others, including secluded areas of the Hart Senate Office Building, restaurants and bars, and private residences.

This was an investigation into the avalanche of leaks from Congress, DoJ, etc that has resulted in, over the years, classified information showing up in the news. Supposedly the spin is that the leaker was caught because Trump went after a reporter.

When in fact, if you read the ENTIRE Department of Justice report, it’s highly evident that the information from the reporter was discovered and sought after James Wolfe was caught lying to the investigators multiple times. Specifically, he stated that he was NOT in a relationship with any reporter. And then the investigators found out that Wolfe and New York Times reporter Ali Watkins had been in a relationship from 2013 until December 2017. Understandably, that sent up red flags.

In March 2017, a Classified document containing Secret and Top Secret info that also included Secret-level info regarding a specific person was sent to the SSCI where James Wolfe was supposed to then securely store it.

On that same date, March 17, this happened.

I always tried to give you as much information that I could and to do the right thing with it so you could get that scoop before anyone else . . . .

Jim Wolfe, the former head of security for the Senate Intelligence Committee, was arrested tonight on charges he lied to the FBI over his contacts with three reporters during a leak investigation. This is the probe that Senate Intel agreed to help DOJ with.

Notably, when I heard yesterday that this investigation may have pertained to him, I reached out to Wolfe and he lied to me: Denying that he had been contacted by the FBI/DOJ or was under investigation. “I have no knowledge,” he told me.

Meanwhile, this regarding Ali Watkins is very interesting:

Appears @AliWatkins job switch and new beats occurred after *she* was questioned by the FBI pic.twitter.com/aMLnCzr2yJ

Keep in mind that the leaker was identified first. Then the investigation connected the dots as to who Wolfe leaked the information to. This was not a data mining nor wire tapping of reporters in order to try and catch possible leakers. 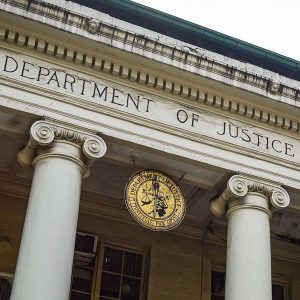 James Wolfe is in a boatload of trouble. This indictment should send a signal to everyone that leaking classified information never ends well…for the leaker.