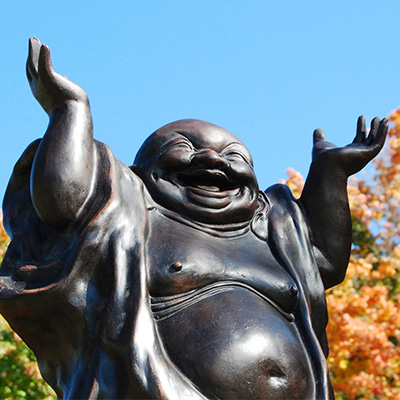 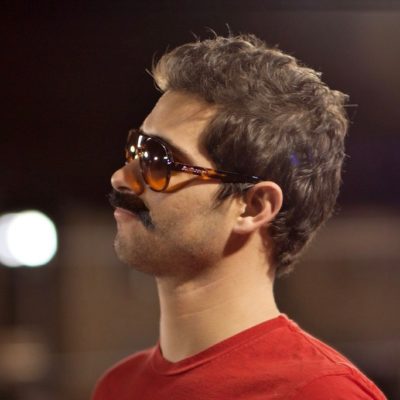 Summer’s here and kids are out playing ball. Dodgeball games are played in the streets, at parks, at the local YMCA. To some, this is a good thing. The kids are moving off the couch and all-day video game marathons. What could be wrong with this picture? Alas, along come a few social justice liberals. Need we say more?

The conversation actually started a few weeks back when Canadian, academic “researchers” called the game of dodgeball out for being “legalized bullying“. From the abstract of said “study”:

Dodgeball reinforces the five faces of oppression defined by (theorist Iris Marion Young) as marginalization, powerlessness, and helplessness of those perceived as weaker individuals through the exercise of violence and dominance by those who are considered more powerful.”

And how much did these academics get paid for this, uh…”research”? That may always be a mystery. The really confounding element of this whole study is why would anyone even think to do a “study” on dodgeball? Oh, that’s right. It’s the only sport where the human is the target.

And what, exactly are Iris Marion Young’s five faces of oppression? You can read the whole essay here, if you so choose. The five faces of oppression are as follows, if you’re curious: exploitation, marginalization, powerlessness, cultural imperialism and violence. Young adds a dash of Marxist theory to all of these and wraps up in a pretty bow of sorts (as “pretty” as Marxism gets):

In the United States, as in other advanced capitalist countries, most workplaces are not organized democratically, direct participation in public policy decisions is rare, and policy implementation is, for the most part, hierarchical, imposing rules on bureaucrats and citizens. Thus, most people in these societies do not regularly participate in making decisions that affect the conditions of their lives and actions, and in this sense, most people lack significant power. At the same time, domination in modern society is enacted through the widely dispersed powers of many agents mediating the decisions of others.”-Iris Marion Young, The Five Faces of Oppression

According to these Canadian academics who are citing this piece penned by Young, the game of dodgeball is a systemic social construct where players of the game do not regularly participate in making decisions that “affect the conditions of their lives and actions”. Sheesh. Life in Capitalist America sucks, man. You get hit in the nose with a ball and you are out. You were targeted. This is so unjust and so unfair. This is this barbaric practice of having large, rubber balls thrown at you. How EVER did our generation survive life after this trauma, let alone our PE classes?

If you’re that kid who’s already teased for being small, or less strong than others or not having many friends, those things are going to get compounded when not having any friends or not throwing hard is your greatest weakness.”-Joy Butler, The University of British Columbia

This, according to Butler, is why the game of dodgeball should be reconsidered by PE educators. The above was also my reality in elementary school. I was teased for being small and not as strong as the others. I was sensitive about this. In reality, the ball hit me hard sometimes and yes, it was painful. Other times, I was small and quick enough to duck out of its way. You know what hurt more, though? The sharp, cutting words of my peers whilst getting dressed and undressed for PE. The damn ball was nothing compared to those evil hags at my Catholic school in New Jersey.

While academics sit in a room theorizing about dodgeball and its negative impact on our youth, let’s take a look at positive life lessons that can be drawn from here. A good game of dodgeball is like life, if you think about it. There are some times that the “ball” gets thrown at you so hard and you are taken out of the game. Does it hurt? Yes. Is it demoralizing and embarrassing sometimes? Absolutely. But eventually, whether you want to or not, you live another day to tell the tale and get back up to play the game again. Except, maybe this time, you’re on the winning side of things.

These dodgeball haters clearly have not applied The Five Faces of Oppression to their studies on the traumatic impact of social media and some video games. Want to see exploitation, marginalization, powerlessness, cultural imperialism and violence? Look no further than the SnapChats and gaming consoles of our kids. But, hey, what do I know? I’m just the evil Capitalist that enjoys the sound of kids’ laughter and a good session of “legalized bullying” on a summer’s day.