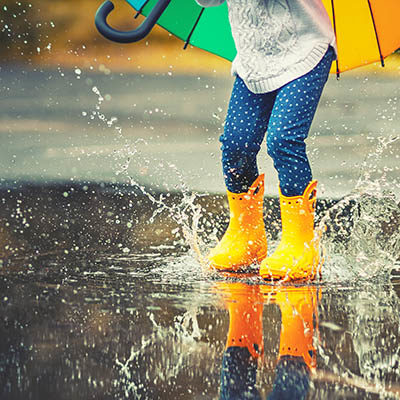 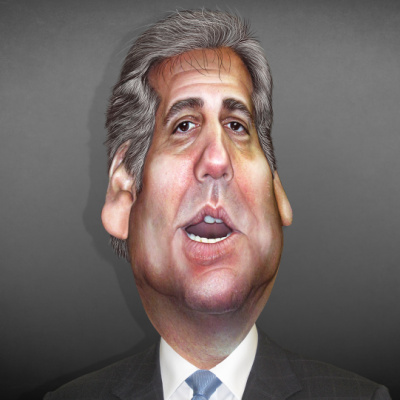 Buckle up, children, it’s going to be a bumpy election season. Michael Cohen, the oleaginous lawyer who was a personal lawyer for President Donald Trump in the past, has a new book he is hustling and it promises lots of dirty Trump tales. The book is appropriately called “Disloyal”.

In case you have forgotten about the cretinous lawyer Michael Cohen, he was a personal lawyer for Donald Trump for about a dozen years. He was a Vice-President at the Trump Organization and was on the board of a Trump Charity. The media often described Cohen as Trump’s “fixer”. He has since been disbarred and sentenced to prison for lying, fraud and tax evasion:

According to the plea, Cohen failed to report more than $4 million in income to the Internal Revenue Service (IRS). That income was largely related to Cohen’s work with various taxicab companies, many of which had previously been linked to tax trouble. New York’s so-called “Taxi King,” Evgeny Freidman, pleaded guilty to tax fraud in May; Freidman had reportedly been Cohen’s partner in the taxi business for years.

The disloyal Cohen testified before the late Representative Elijah Cummings’ House Oversight Committee in the fall of 2019 prior to impeachment. His opening statement before the Committee accused Donald Trump of being a con man, a cheat and a racist, among other things. Here are some highlights from that clusterf**k of a hearing:

Deanna wrote up the Committee hearing and you can read her post here. Deanna predicted that Michael Cohen would have a Lifetime movie made because no one would ever hire him again. Well, Disloyal is the book,so the movie cannot be far behind.

What will we learn in “Disloyal”? We will learn that the Michael Cohen considered himself Trump’s soulmate. From the forward of the book:

My insatiable desire to please Trump to gain power for myself, the fatal flaw that led to my ruination, was a Faustian bargain: I would do anything to accumulate, wield, maintain, exert, exploit power. In this way, Donald Trump and I were the most alike; in this naked lust for power, the President and I were soul mates. I was so vulnerable to his magnetic force because he offered an intoxicating cocktail of power, strength, celebrity, and a complete disregard for the rules and realities that govern our lives. To Trump, life was a game and all that mattered was winning. In these dangerous days, I see the Republican Party and Trump’s followers threatening the constitution—which is in far greater peril than is commonly understood—and following one of the worst impulses of humankind: the desire for power at all costs.

I have to tell President Trump, just reading that paragraph above, I wouldn’t let the reptilian Cohen in the same building I was in. What a skeevy rat.

It seems Cohen couldn’t even come up with original material for his book. He had to crib from the Steele Dossier, and its golden showers, ugh. From Axios:

“From golden showers in a sex club in Vegas, to tax fraud, to deals with corrupt officials from the former Soviet Union, to catch and kill conspiracies to silence Trump’s clandestine lovers, I wasn’t just a witness to the president’s rise—I was an active and eager participant.”

Really? A germaphobe like Trump? It was a lie in the Steele Dossier and it’s a lie here in Disloyal. Michael Cohen is a Judas who sold out a benefactor for 30 pieces of silver. If Cohen thinks this book will make him popular with the power brokers of the world he is wrong. He has already proven himself a disloyal rat. Nobody likes him and he will never eat lunch with the cool kids again.