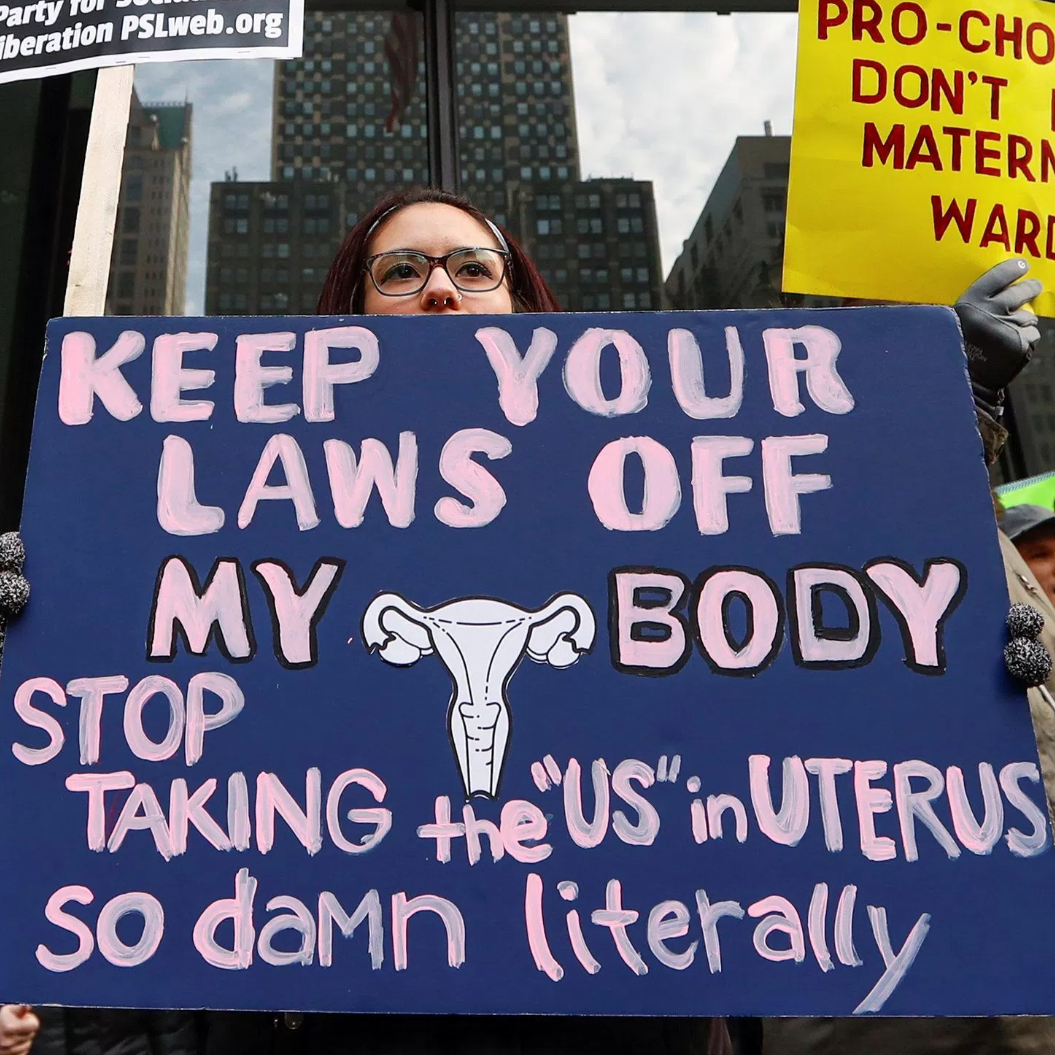 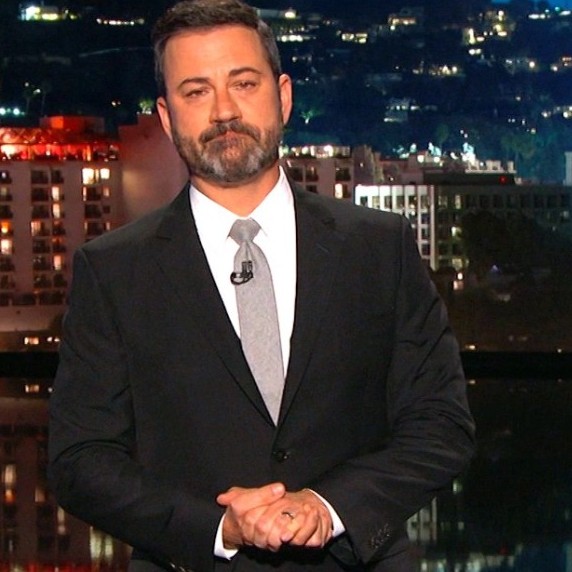 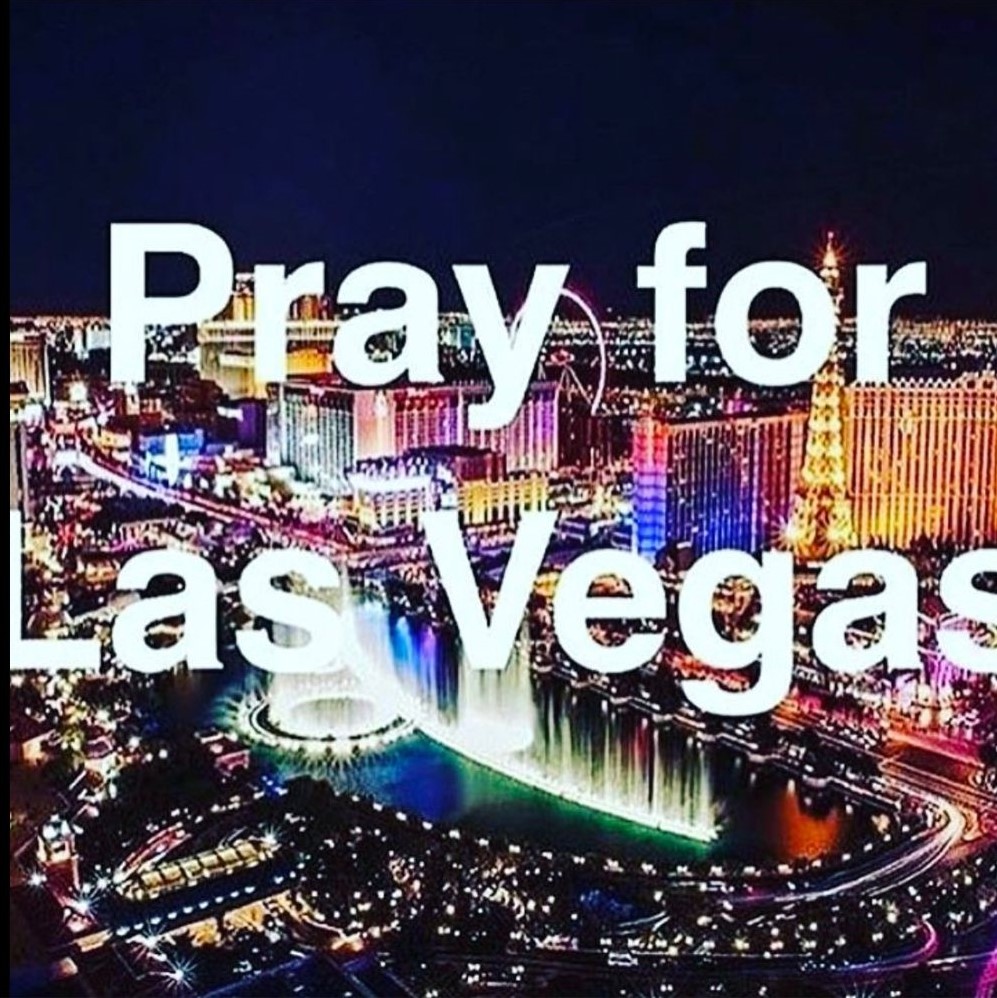 Democrats and their leaders in the media have never been known to “let a serious crisis go to waste”. The Las Vegas massacre of 59, excluding the shooter, has given them an exacta in the race to destroy the Constitution. They are mocking prayers and silence while simultaneously doing the the gun grab gallop.

“Our grief isn’t enough,” Clinton, the former Secretary of State and Democratic presidential candidate, said on Twitter. “We can and must put politics aside, stand up to the NRA, and work together to try to stop this from happening again.”

“The crowd fled at the sound of gunshots,” she said. “Imagine the deaths if the shooter had a silencer, which the NRA wants to make easier to get.”

The Washington Post quoted two of our esteemed public servants:

Thoughts and prayers are NOT enough. Not when more moms and dads will bury kids this week, and more sons and daughters will grow up without parents.

As after #Orlando, I will NOT be joining my colleagues in a moment of silence on the House Floor that just becomes an excuse for inaction.

Just say no to prayers and a moment of silence. Just when you think the Democrat cabal cannot sink lower they get on the special elevator in Hell and press the button to go from the Eighth Circle to Ninth Circle. Speaking of which, the fittingly named Jezebel.com posted an article by Prachi Gupta, “House Republicans Respond to Las Vegas Shooting With Prayers, No Policy Changes”. What does Miss Gupta have to say:

For the umpteenth time, Democrats are calling for tighter restrictions on guns, which are easier to obtain in most parts of this country than an abortion. The AP reports that, following the mass shooting in Las Vegas, Republicans will table two aggressive, NRA-backed bills that would allow people to legally carry concealed weapons in states that have tight restrictions, overriding local laws for concealed weapons, and would loosen restrictions on gun silencers. Gun silencers would make it harder for police to identify a mass shooter in a crowd.

First of all Miss Gupta, it is easier to get guns than an abortion in most parts of the country. Guns are specifically mentioned in the Constitution, under that pesky Second Amendment. Abortion is not specifically mentioned anywhere. Second, concealed carry laws save lives and silencers don’t really silence the sound of a bullet being fired. Here is a link to OutdoorHub.com to help you do this little thing called “research”.

The vile murderer in Las Vegas, about whom very little is known broke the law when he murdered those poor souls. Murders is against the law. Although murder is not mentioned in the Constitution, it is a violation of Federal law. The gunman, who has now assumed room temperature, modified his weapons. A bump stock can be used to make a rifle fire “automatically”, but it is not necessary. You can do it with your finger (or so I have been told”.

Gun confiscation, which I fear is the ultimate goal, Miss Gupta, doesn’t work. France has very strict gun laws and Bataclan still happened. Bad people intent on doing harm to others break the law. There is no law that will stop them. One more law will make no difference. If they cannot obtain an “assault” weapon, they will use an assault Chevrolet or an assault fertilizer compound. Your hatred of our Constitutional Rights says much about you too.

Prayers and silence and maybe a little contemplation while the victims are still being identified might actually endear you to a few Americans.