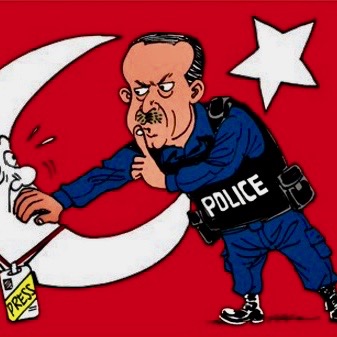 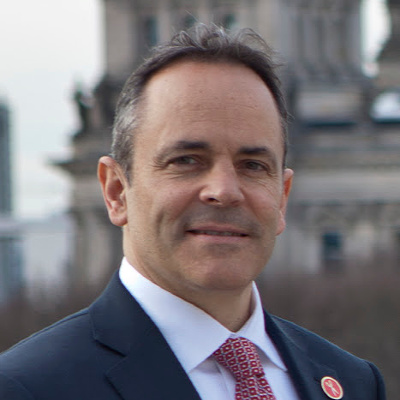 Next post
Kentucky Governor Exposes His Children To Chicken Pox 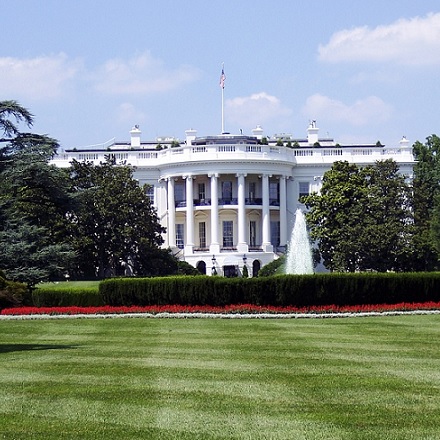 Senator Cory Booker (D-Spartacus) has gotten himself a girlfriend, and it’s actress Rosario Dawson. Okay, good for them, why should we care?

Well, Booker went on The Ellen Show because he’s one of about 50 Democrats who is running for president, and apparently he’s willing to get married if there can be a big spectacle and Ellen would be involved.

Later in the interview, DeGeneres pushed Booker on the possibility of a White House wedding.”

“I mean, if you go in single and have a wedding in the White House — I mean, we would watch,” DeGeneres said. “That would be like our royal wedding — that’d be great.”

“So you’re saying if Rosario and I get there, wait, don’t do the marriage before?” Booker jokingly asked.”

“Would you help preside over the wedding?” he asked DeGeneres.”

“Yes, I’d be a big part of that,” DeGeneres confirmed as they shook hands.”

Now, we have had presidents get married while in office before, but the last time it happened was 100 years ago (Woodrow Wilson married his second wife during his first term in office). But hey, Spartacus? You have several carts before this horse.

First, aren’t you supposed to ask the woman to marry you BEFORE discussing wedding locations on national television??? Call me crazy, but there is a LOT of room between “dating” and “engaged,” and while consenting adults can definitely marry in haste, THERE HAS TO BE SOME CONSENT HERE. Booker and Dawson have confirmed that they are dating, not engaged. Big difference.

Third, what happens when (not if, Booker has a VP shot at best) he doesn’t win? Wedding off? Ask the Trumps if they can borrow the White House for the day?

@CoryBooker Check with Donald and Melania. They may be happy to host your wedding. You have 6 years to find out.

Fourth, weddings aren’t cheap. A White House event is not cheap for the taxpayer. That’s probably why Cory Booker is hoping for a White House wedding.

Fifth, shouldn’t Cory Booker discuss this wedding with his two other deep relationships, Coffee and Sleep?

I broke up with sleep last night and I’m dating coffee this morning. . . I appreciate her warmth and stimulating company. https://t.co/UgQw3IUbWt

Apparently Booker has been telling the same bad dad joke for the last ten years. Seriously, Rosario Dawson should consider if this joke is what she wants to hear for the rest of her life.

Count me among those who do not care who Cory Booker dates or when or how he gets married – unless he decides to use taxpayer money to do it. As I tell my teenage daughter about weddings, “Those who pay, get a say.” Think Cory Booker wants the American public weighing in on wedding details? Or will we all have to tweet at Ellen to get our opinions in?

Featured image: The White House via Pixabay, Pixabay license free for commercial use 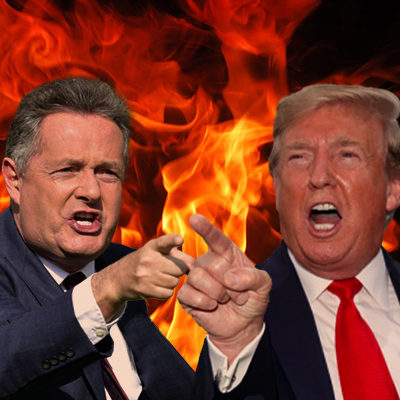