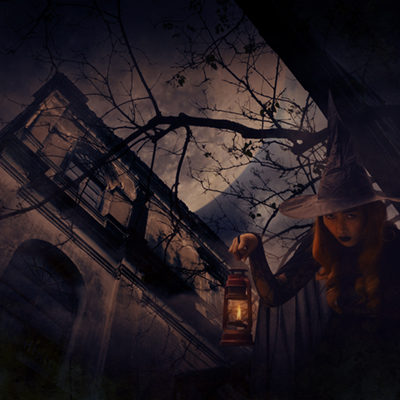 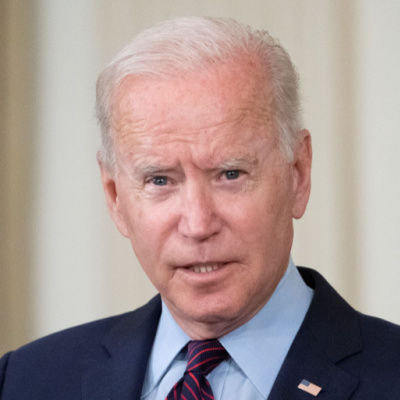 Last night, Creepy Uncle Joe appeared at a CNN Town Hall with Anderson Cooper before a live audience in studio. The audience for the event in Baltimore was handpicked to ensure Biden got a warm welcome. It was a typical Creepy Joe performance. Worst of all, Joe Biden told us what he really thinks of freedom.

A CNN Town Hall is really a Democrat rally. We all know that a CNN Town Hall with any Republican has a stacked crowd that oozes contempt for the Republican. Even the “tough questions” for Biden were couched in friendly terms. Joe shambled around the stage with Cooper frequently jumping out of the way to avoid being run over.

Creepy Joe told lies and took digs at Fox News. For instance, Joe told a real knee slapper about turning over to Fox News Channel to see how popular he was. Joe joked he was a three percent, according to FNC. Then, he stated that Fox News has a Covid vaccine mandate for their employees. Lie, lie, lie, Joe. The Washington Post called that one out over a week ago:

This is false, and Tucker Carlson correctly pointed that out Monday night. After he played the clip of Biden, Carlson said: “Now to be clear, we just have a show on this channel. That’s it. We don’t run the company, and we would never presume to speak for the company. As a factual matter, what Joe Biden just said is completely untrue.”

In fact, Fox News does not mandate vaccines; what it does mandate is either vaccination or daily testing.

Grandpa Sniffy is like an animatronic puppet. You just push a button and a story or phrase spits out. Like when he says, “My Dad used to say families just want a little breathing room”. Or, I’m serious. Or, not a joke. Or, here’s the deal. And there was the Creepy Joe creepy whisper:

If corporations don’t pay a “single, little red cent”, it’s not because they are cheaters. It’s because they take full advantage of state and federal tax laws and tax abatements offered by states and municipalities. Don’t like it, change the tax codes.

By the way, did you notice that big OKAY sign that Joe made in that tweet? Was Joe dog whistling his white supremacy? Hmmm. That’s what the punditocracy says every time a person on the right does that hand motion. Speaking of creepy things Creepy Joe did beside whisper, what was this:

During a town hall, @POTUS pretends to pilot a jet pack. https://t.co/iNefHVw1Uc

Piloting a jet pack or the animatronic puppets arms got stuck in that position?

It’s the court’s fault that they are making Joe keep Trump’s Remain in Mexico policy and Joe’s folks are going to repeal it. Under Trump, he said, there were 5,000 children in Border Patrol custody. Under Joe, there are only 504. Hmmmm, that’s because Joe’s Junta has been flying them out to different parts of the country under cover of darkness without vetting the people who claim them. As Joe rambled, Anderson Cooper jumped in to help him out of the jam, a frequent occurrence. Cooper prompted the animatronic puppet with Title 32 and the Covid protocols. Joe sincerely said that because Covid is so high in the shithole countries (my phrase) the illegals are coming from that they have to use Title 32. They don’t sent back unaccompanied children or families, just large families. Just large families…wait, what?

As Creepy Joe rambled incoherently, Anderson Cooper stepped in again and asked if Joe had plans to go to the Southern Border. Joe’s answer was, well, my mouth was wide open in shock. From Mediate:

Cooper eventually returned to Crawford’s original question by asking Biden if he will visit the southern border. The president answered “I’ve been there before [and] I know it” before before adding “guess I should go down.”

But the whole point of it is I haven’t had a whole hell of a lot of time to get down. I’ve been spending time going around looking at the $900 billion worth of damage done by hurricanes and floods and weather and traveling around the world. My wife Jill has been down. She’s been on both sides of the river. she’s seen the circumstances there. she’s looked into those places. You notice you’re not seeing a lot of pictures of kids lying on top of one another with what looks like tarps on top of them. We’ve been able to deal with that. We’ve been able to significantly increase funding through the HHS to provide shelter for these kids and people. But, there’s much more to be done. It is a thing that concerns me the most about being able to get control of it.

The last time Joe went to a hurricane site was over a month ago, holee shite.

The worst part was when Commie Joe mocked freedom:

That should terrify you.

This shambling, rambling, incoherent old man is nominally President of the United States. This is so embarrassing. Of course, the Libs of Twitter were enchanted with his intelligence and empathy. Stop laughing. Paul Begala, oof, said it was great:

That sound you hear is the shattering of the right-wing myth about @POTUS not being sharp. His wit, command of details, personal engagement are impressive. He’s clearly on top of his game. (Not even recommending that folks inject bleach.)#CNNTownHall

Paul Begala is delusional. But then, one must be in order to be a Democrat.

After the Baltimore CNN Town Hall, the Secret Service packed up the animatronic puppet and put him into sleep mode until tomorrow afternoon.