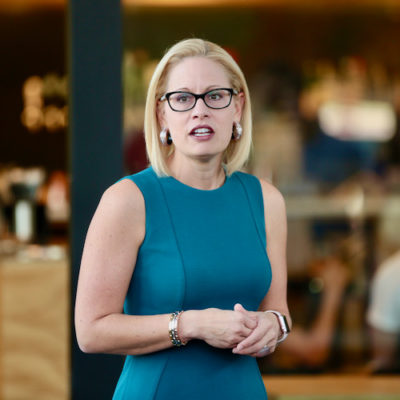 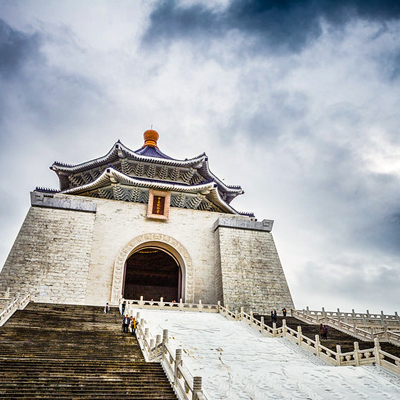 This is why Joe Biden’s failures in Afghanistan matter so much.

When the world sees the weakness on the part of the United States, bad actors become aggressive. We know this because this history constantly repeats itself. A weak president creates a power vacuum that gets filled by bad guys. We have seen this in the past when weak presidents fail to respond to events happening around the world. Jimmy Carter paid for his weakness with the Iran hostage crisis. Bill Clinton failed to respond proportionately to the bombing of the USS Cole, which embolded Al Qaeda and led to 9/11. Barack Obama dismissed ISIS as “the JV team” and the world paid for his stupidity. The concept of “peace through strength” is something that Ronald Reagan – and yes, Donald Trump – understood and used in order to remind the bad guys in the world that America was watching.

And now we have Joe Biden, a man that one could charitably describe as “declining” in his mental faculties. The Democrats are using him to be the front man for their progressive agenda, and he is their willing meat puppet. Biden’s career of foriegn policy failures, however, have finally caught up to him with the disaster in Afghanistan. Every policy expert watching the Taliban steamroll back into power rightly knew how China would interpret this show of weakness: they had already gotten what they wanted from Hong Kong, so now it was time to put the screws to Taiwan.

The only question was, how long would China wait before becoming aggressive. After this weekend, we have our answer.

38 on Friday, 39 on Saturday, 16 on Sunday (when the State Department said that “the United States is very concerned by the People’s Republic of China’s provocative military activity near Taiwan”), and now 52 today. https://t.co/ULmPpAbF26

Taiwan, for now, is standing firm, despite these military aircraft doing these flybys in broad daylight.

A map released by the ministry showed all the 52 incursions staying at the extreme southwestern part of Taiwan’s ADIZ. In response, the ministry said radio warnings were issued and air defense missile systems were deployed to monitor the activity.”

In the radio warnings, the Taiwanese air force could be heard ordering the aircraft to “turn around and leave immediately” upon their entry into its ADIZ. All 52 incursions were made during daytime hours on Monday.”

This would be the equivalent of someone sticking their foot through your front door, but not actually setting their foot down inside the threshold. It’s a clear warning and provocation, but not an invasion. Yet.

The incursions did not violate Taiwan’s sovereign airspace, which extends 12 nautical miles from its coast. The US Federal Aviation Administration defines an ADIZ as “a designated area of airspace over land or water within which a country requires the immediate and positive identification, location and air traffic control of aircraft in the interest of the country’s national security.”

Since the beginning of October, Taiwan has reported 145 incursions by Chinese warplanes into the ADIZ, statistics from the Defense Ministry showed.”

After Taiwan reported record-breaking incursions over the weekend, its air force released a promotional video on Facebook which said it is determined to defend its airspace.”

“When faced with our enemy’s aggression and provocation, we will never compromise,” the video said. “The determination to defend our sovereignty is unwavering.”

For its part, the State Department issued a statement that sounded more like an annoyed parent who just wants to be left alone, than a world power willing to defend an ally.

The U.S. urges Beijing to cease its destabilizing behavior across the Taiwan Strait. https://t.co/oo7EQFT4i7

“China! CHINA! Don’t you DARE touch Taiwan! Don’t make me come over there!” Now imagine Old Grandpa Joe yelling this – the same man who just turned his back on Afghanistan, and whose chief daily concern is that there’s enough ice cream in the freezer to keep him happy. No wonder China is taunting us and deliberately poking at Taiwan. Where are your friends now, Taiwan, huh?


No wonder Taiwan is approaching Australia and asking if they would like to be best buddies right about now. It’s not like they can expect Grandpa Joe to help out, and they would like to survive as an independent and soveriegn nation. But if you think China is going to wait until the United States can elect a sentient president in 2024, you are mistaken.

I have a sad, sickening feeling that we have not yet seen the end to the consequences of Joe Biden and his team’s stupidity on foreign policy issues, and that it is about to get a lot worse before Biden leaves – or gets removed from – office.