Next post
Inslee: Educators Are The New Grocery Store Workers 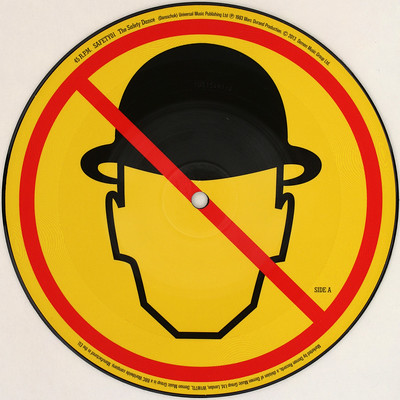 Chicago teachers were supposed to return to work on Monday and provide in-person classes for K-8th grade students. But once again the Chicago Teachers Union thwarted the plans of the Chicago Public Schools. As of Wednesday, less than 14% of elementary teachers showed up for work. Plus, when figuring in prekindergarten and special education teachers — who were to return earlier in the month — the total number of “educators” on duty came to less than 16%.

Thus, on Wednesday evening, Chicago Public Schools called off Thursday classes. Not only that, but CPS is on the brink of dealing with another teachers’ strike in less than two years.

The teachers union, smelling victory, released a sorry/not sorry statement to parents, asking them to keep their kids home.

“Chicago Teachers Union leadership continues to direct their members who support pre-k and cluster programs to remain at home. Therefore, we must ask parents to continue keeping your children home as we are unable to guarantee adequate staffing levels to cover in-person learning.”

“We regret any distress this situation has caused, especially for children who have been learning happily and safely in their classrooms for the past few weeks.”

So if children have been “learning happily and safely in their classrooms,” why don’t Chicago teachers want to go back to teaching? Special education students in particular need the structure of a classroom — you’d think dedicated “educators” would care about their needs. 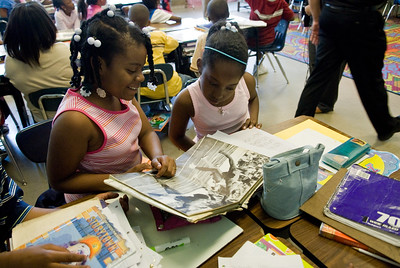 But apparently not. Instead, CTU leadership made this a pissing match between the union and the Board of Education. The district had sent letters to teachers through their principals, demanding they return to work and threatening them if they refused:

“Without an approved accommodation or leave of absence, all K-8 staff members are required to report to work in-person on January 27th as previously directed by CPS. . . .If you do not report for in-person instruction as directed, your absence from the school building will be unauthorized and CPS may take appropriate next steps, including cutting off your access to CPS systems and discontinuing your pay.”

“You cannot accomplish a safe reopening with force when you failed to do so with persuasion.”

Watching this dreck made me think of these lyrics from the original:

“And you can act real rude,
and totally removed and I can act like an imbecile.”

(Admit it, you were waiting to see if the woman on the dock fell into the icy river.)

Meanwhile, many Chicago parents aren’t exactly inspired by such stunts. A grassroots group, the Chicago Parents Collective, is pushing for reopening. Its statement read, in part:

“Put yourselves in CPS families’ shoes. We’ve been dealing with these very issues in our own jobs for 10 months now. Our children are struggling. We need options and optimism from our leaders.”

Other parents, however, are still afraid of having their kids in the classroom, like Ticina Williams, who fears that “the consequence could be death.” Sadly, it appears that the CTU has instilled such fear in most Chicago parents; less than one in five eligible students have returned to the classroom. Plus an additional 10,000 have recently changed their minds and won’t return. There’s a racial disparity here, too: white students chose to return at higher rates than minority students.

“We’re addressing issues about the schools, which are safe, not only safe as evaluated by our Chicago Department of Public Health but safe as to CDC guidance and a number of studies that have been done.”

Perhaps the Chicago Teachers Union is taking its cue from President Biden’s Chief of Staff Ron Klain. So while Biden promised to open most schools in his first 100 days, Klain seemed to counter his boss. In fact, said Klain, schools can’t open until they get. . . you got it: mo’ money.

Mini-thread: This is absolutely wild. On CNN, White House chief of staff Ron Klain defends the indefinite closure of schools and teachers unions throwing up roadblocks, lamenting that reopening costs a lot of money, so therefore Congress has to pass the $1.9 trillion plan (1/2) pic.twitter.com/GkEIb5jR1r

But aren’t the unions throwing up roadblocks, like in Chicago? Oh, no, says Klain. It’s not the unions. It’s “investments,” i.e., money.

You think the Biden WH puts students first? They care more about teachers unions. Here's WH CoS Ron Klain: "I don't think unions are overruling studies. I think what you're seeing is schools that haven't made the investments to keep the students safe." (2/3) pic.twitter.com/7gEVsxI4Wk

But while the Chicago Teachers Union probably appreciates Ron Klain’s support, they really don’t need it. That’s because the CTU already has the Illinois General Assembly and Gov. J.B. Pritzker in its back pocket. Not to mention numerous Chicago city aldermen, too. They’re a public union that won’t suffer from market forces like a private sector union would during a strike. And when they strike, they make life miserable for everyone in the city, who in turn pressure officials to give in to their demands. Plus, the CTU influences elections, greasing the palms of local politicians who vote their way.

So while the Chicago Teachers Union is making heartfelt pleas and silly dance videos in order to extract the public’s pity, they’re muscling up and getting ready to strike if they don’t get their demands. And with their clout, they can bully their way to success.