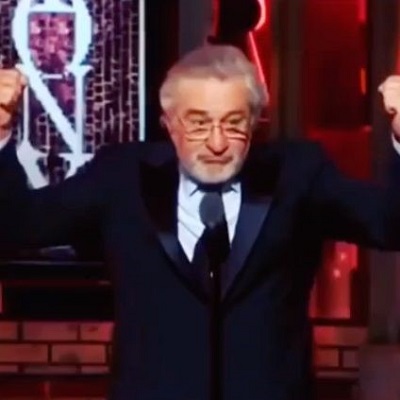 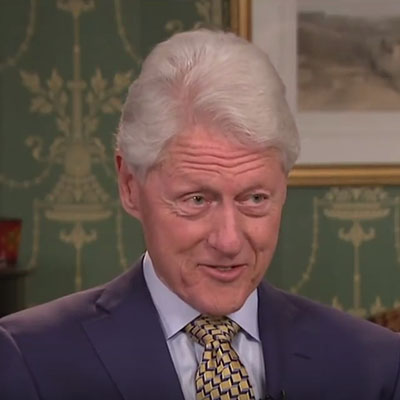 Next post
Did Bill Clinton Admit He Abused Women “Against Their Will?” [VIDEO] 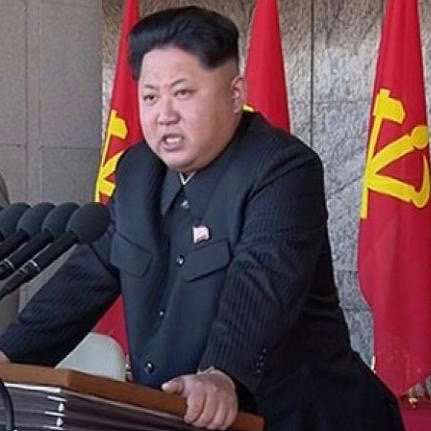 You know there is something seriously out of whack in the world when one of the most tyrannical dictators to ever grace this planet is cheered like a rock star. Think I’m joking?

North Korean leader Kim Jong Un received a superstar’s welcome in Singapore on Monday, where his arrival was greeted by cheers and shouts of “Mr. Kim! Mr. Kim!” The reception is particularly startling as Kim is heavily criticized by international bodies and human rights organizations for running “one of the most repressive authoritarian states in the world.”

No, that wasn’t particularly startling…that was SICKENING. And yes, that actually happened.

Kim Jong un cheered a like a rockstar on his arrival at Marina Bay Sands in Singapore #trumpkimsummit pic.twitter.com/jchEPcgTW7

Not only that, but people such as Singapore’s Foreign and Education ministers (who should definitely know better!) took SELFIES with the evil little despot! 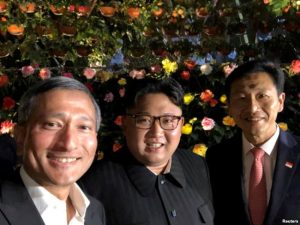 While some think that perhaps those cheering were some of the North Korean cheerleaders from the Olympics – remember them? 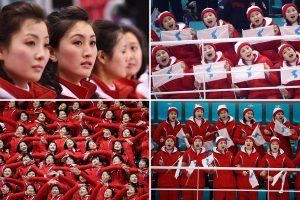 Another plausible explanation for a dictator’s rock star welcome is this.

People *cheering* Kim Jong Un’s entrance — and shouting “Mr. Kim, Mr. Kim!” as though he is a celebrity — is a thing that is happening right now in Singapore. Unclear if said people have ever read the news, ever. https://t.co/hmKbJaKgvW

As noted here, Kim Jong-Un is a dictator who has continued the work his father and grandfather started. That of beating down their citizens, throwing them into prisons if they step out of line, starving them, and cutting them off from the world. 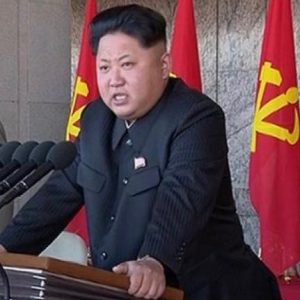 North Koreans and people like Otto Warmbier have died because of North Korea’s brutality.

Olivia Enos of the U.S.-based Heritage Foundation is urging Trump to not ignore rights concerns. She dismisses Kim’s late-night activities in Singapore as part of a months-long “charm offensive” aimed at cultivating good international press.

“It’s important to remember who we are dealing with. The same guy enjoying late night lights on the waterfront at Marina Bay is the same guy who murdered his brother in Malaysia, killed his uncle Jang Song-thaek, and imprisons between 80,000 and 120,000 people in brutal prison camps,” Enos says. “No amount of normal activities can undo that truth.”

Exactly. But the media doesn’t care about that. All they care about is going all fanboy/girl over a dictator and his evil sister, thus playing right into their hands.

I’m pretty sure the gambit here is that Kim just wants to play nice in the sandbox and Trump is the bully.

The narrative has been set. The media has decided that one of the most brutal dictators in the world is the Cool Kid on the Block. North Korea is cleaning up in the propaganda sweepstakes this week. Which is exactly why we can’t have nice things.