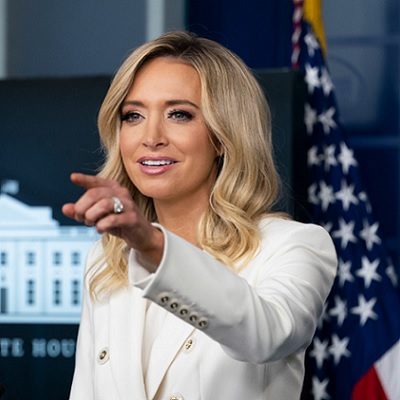 Previous post
McEnany Is A Counterpoint, Not A Journalist 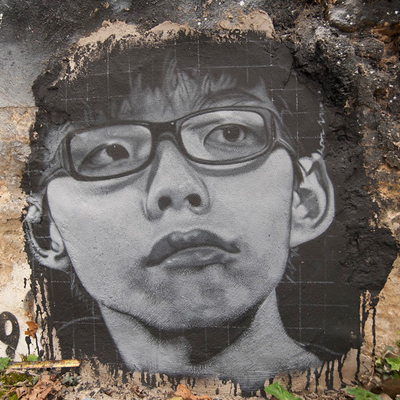 It looks like freedom is over for Hong Kong. China just imposed a draconian “security” law upon the city, leaving pro-democracy champions like Joshua Wong reeling. The Chinese Communist Party just delivered a fatal blow the the freedoms that he and other young adults were fighting for. Hong Kong’s “one country, two systems” is no more.

It’s all about “security,” claims Beijing. Because they need to protect Hong Kong from “terrorism” and “subversion,” they insist.

Joseph Cheng, a political scientist at City University of Hong Kong, knows exactly what this means.

“Hong Kong people understand this means the end of the ‘one country, two systems’ model for the territory, and we are now reduced to being a city like on the mainland, like Shenzhen or Shanghai. We will have to behave like the people on the mainland.”

Article 48 of #HongKong's #NationalSecurityLaw establishes the Office for Safeguarding National Security, which has unlimited power and is not subject to any law in #HongKong. It's also above the law in #China.

On top of that, violators who commit acts of “secession, subversion, terrorism or collusion with foreign forces” could receive up to 10 years in prison — perhaps even life. However, once again, China decides what constitutes an offense.

The days ahead indeed look dark for Hong Kong.

Plus, right after the security law passed, the pro-democracy group “Demosisto” disbanded after its top members, which included Joshua Wong, stepped down from leadership. The group wrote in a Facebook statement:

“Demosisto believes it will be difficult for the group to maintain its current operation… members should use more flexible means to join in protests. [We] now announce to disband immediately on this day and suspend all committee affairs.”

And as for Joshua? He won’t flee Hong Kong. 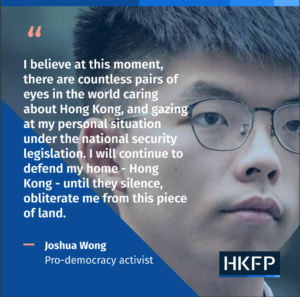 But he also fully expects to be arrested. As he tweeted on Sunday:

“According to Wang Dan, one of the student leaders of the #TiananmenSquare pro-democracy movement in 1989, #Beijing will arrest me Joshua Wong and the city’s pro-democracy media tycoons Jimmy Lai on Wednesday (July 1), the day after the law is put into place.”

“As Wang says, by throwing all the political leaders behind bars, what Beijing plans is to kill the whole generations of dissents.”

“I may walk through valleys as dark as death, but I won’t be afraid. You are with me, and your shepherd’s rod makes me feel safe.” (Psalmes 23:4)”

But Joshua Wong isn’t the only democracy crusader who fears Beijing’s tyranny. Haley Byrd of CNN tweeted this:

It’s heart-wrenching to see pro-democracy activists in Hong Kong essentially tweeting farewell messages today in anticipation that they may be targeted under the new national security law.

These protesters have much to fear. After all, they’re up against Communist China, the nation that hid the truth about COVID-19. China is also the nation which has rounded up its Uighur population and placed them in concentration camps. Now, reports are emerging that Beijing is also forcing birth control on the that population. And then there is the vast surveillance state which covers the nation, from which even regular citizens cannot escape.

However, here in the United States, we have anarchists who topple statues and burn businesses, while the media call them “peaceful protestors.” They also want to abolish police departments, and idiot mayors like Bill de Blasio of New York City are happy to cut their cities’ police budgets. And in Seattle, home of “CHOP” or “CHAZ” or whatever they’re calling themselves, the feckless mayor and her radical councilwoman engage in a pissing match over power while people have been shot in the CHOP zone.

Which makes me wonder: could we trade all our leftists, anarchists, and other assorted wack jobs for Hong Kongers?

Think about it: our leftists clamor for socialism, so why not send them to the largest Workers Paradise on the planet? In return, we would get young adults who truly would appreciate freedom of speech and all that liberty promises. They’ve waved the US flag at protests — why not welcome them?

We failed to live up to this pic.twitter.com/P4mBtKQPwB

Sadly, my idea is merely a pipe dream. Meanwhile, courageous young people like Joshua Wong may go to prison for the sake of freedom, while here the media and spineless politicians coddle cowardly anarchists. I’m afraid we’re no longer the America that Hong Kong thinks we are.