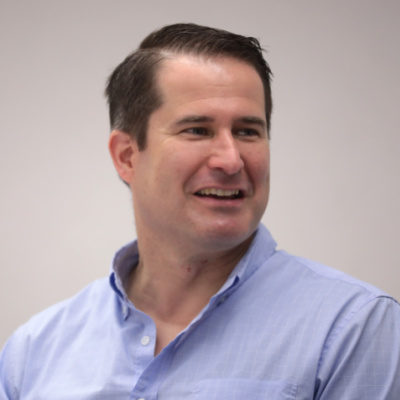 Previous post
Showboating Reps Go To Afghanistan; Do Nothing 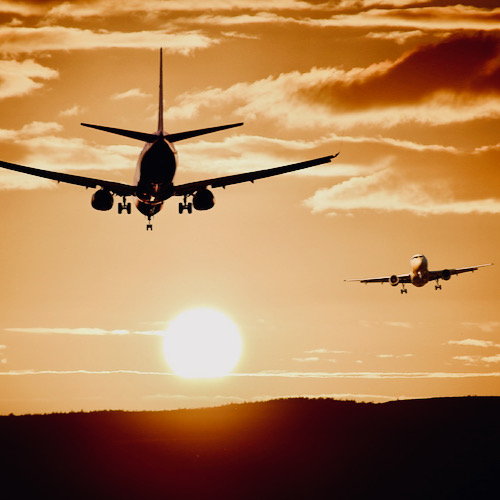 Will someone please let Jen Psaki know that there are Americans trying to get out of Afghanistan?

Specifically, a group of students and parents from California? The numbers fluctuate from media report to media report, but at least 20 to 24 students, plus 16 parents, are trapped in Afghanistan after the El Cajon area students took a summer trip to the country.

Cajon Valley Supt. David Miyashiro told school district board members via text message Tuesday that he and other Cajon Valley staff met virtually with U.S. Rep. Darrell Issa (R-Bonsall) and his staff about the situation.”

The real problem is that the students and parents HAD tickets out of the country. They just couldn’t get to the Kabul airport. (Someone tell Jen Psaki THAT, too.) The group had tickets to leave and be home by the start of the school year, which began on August 17th. By the 15th, Ghani had abandoned the country and the Taliban took possession of Kabul.

Information about who is in the California group is pretty light in the media reports, other than the kids involved are students from the Cajon Valley School District. We know that they had special visas, but no other details other than their school district affiliation. Are these family groups? We don’t know. All we do know is that these are California residents, they had permission to be in Afghanistan, and now they can’t get out.

Again, this is a massive failure by the Biden administration to NOT START REMOVING CIVILIANS, or STOPPING THEM FROM GOING, once they announced the withdrawl back in April. The school year in California ended in May. This trip is referred to as “summer vacation” in media reports, and the group had planned to return to California before the new school year began. Who issued visas to civilians, and then let them go into Afghanistan with this massive pullout in the works??? The levels of insanity involved here are mind-boggling, and again points to Team Biden’s failures in orchestrating the withdrawl. And it really is Team Biden’s failure. Even Adam Schiff can’t put a happy face on this.

“I think it’s very unlikely given the number of Americans who still need to be evacuated, the number of SIVs, the number of others who are members of the Afghan press, civil society leaders, women leaders, it’s hard for me to imagine all of that can be accomplished between now and the end of the month,” Schiff told reporters on Monday after a meeting with intelligence officials. “Given the logistical difficulties of moving people to the airport, and the limited number of work arounds, it’s hard for me to see that being fully complete by the end of the month. And I’m certainly of the view that we maintain a military presence as long as it’s necessary to get all U.S. persons out, and to meet our moral and ethical obligation to our Afghan partners.”

And Rep. Jason Crow pointed out that the failure was not due to the intelligence community.

Schiff's take was echoed by Intel Committee Member Jason Crow:
"I do not believe at this point, sitting here today, that I have any evidence of a intelligence failure," Crow- a Democrat- told @jeremyherb

So, if Schiff and Crow are saying that this was NOT an intel failure, that means the failure belongs to the Big Guy. The one who made the decision to go and overrode everyone who disagreed with him. The one who said “The buck stops with me.”

But what is done is done, and the reality on the ground is that these are people who hold American paperwork who are trying to leave the country, and can’t get to Kabul airport. And the reality of the situation is that between the Taliban’s “red line” and Biden’s bowing to it, we now have a hostage situation. There is no way that all Americans and SIV holders can get out in six more days. Schiff knows it. Minority Leader Kevin McCarthy knows it.

This is an extremely bleak situation, and short of large cash payments to the Taliban to extend the deadline (which is likely what happens next), those California students and parents are stuck in a deadly and frightening situation that shows no sign of getting any better, as the State Department has no idea how many Americans are trying to get out, and planes are leaving Kabul with empty seats.

An almost empty charter evacuation flight out of Kabul. 1 of 3 planes organized by George and Maria @Abihabib to get 1,000 Afghans to Uganda. Many were blocked by the US and the Taliban and so the first plane, with 345 seats, only had 50 passengers. https://t.co/4IrUmxjFDP pic.twitter.com/DfUANnt9Pk

Reports are beginning to appear in the media about the CIA and the U.S. military sending out extraction teams – you know, the way the British and French were doing over a WEEK ago.

Anyone else have a sickening, sinking feeling of “too little, too late”?