Afghan President Ghani Takes Off Amidst Taliban Take Over 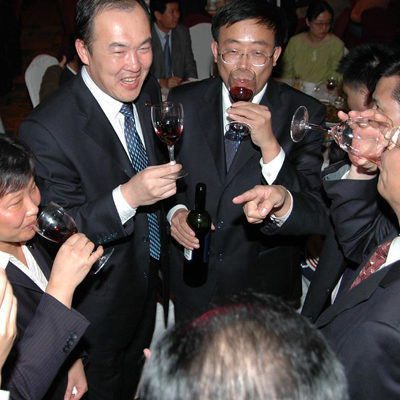 Next post
China Celebrating the Rise of the Taliban

Afghan President Ghani Takes Off Amidst Taliban Take Over 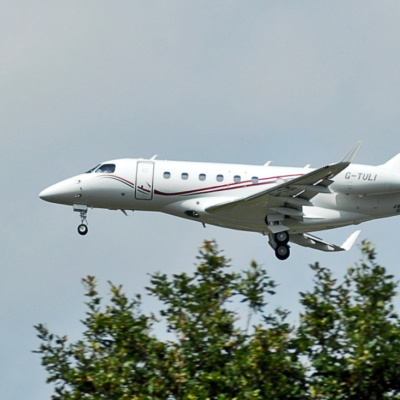 “That’s it. It’s over.” Those words were uttered by a Biden Administration official to Fox News Channel after confirmation that Afghan President Ghani had taken a jet plane to Tajikistan. The flag at our Kabul Embassy is down, Chinook helicopters circle the embassy, and Americans are told to shelter in place. That’s it. It’s over. Or, in the immortal words of Porky Pig, “Th-th-th-that’s all, folks!”

The Afghan President got out of Kabul with his National Security Advisor and another high administration official. Victory Girls’ own Kim wrote yesterday that Ghani was still clinging to power and had spoken to Secretary of State Antony Blinken and Secretary of Defense Lloyd Austin. Kim ended that sentence in her post with the words “for whatever good that is.” Well, we know the answer to that now. It’s no good whatsoever. The Department of State released a read out from the call between Blinken and the Afghan President which read:

Ashraf Ghani must have gotten off the phone with Blinken, thought about how the U.S. military skulked out of Bagram and immediately packed a go-bag and called Net Jets. That’s it. It’s over.

Meanwhile, the Taliban is totaling up all the equipment we left behind. They will sell the drones to China, keep the vehicles, and some illiterate Taliban soldier is looking for YouTube videos on how to fly an Apache helicopter.

Republicans are looking to file impeachment papers against Alejandro Mayorkas, but the first one to go should be Secretary of State Antony Blinken. He first made news as Biden’s SecState when he got his lunch eaten in Alaska by the Chinese. Blinken’s incompetence has been known since he negotiated the U.S. withdrawal from Iraq in 2011, which led to the rise of ISIS aka the JV squad. At the time, Blinken and Denis McDonough, his negotiating partner said:

Deputy National Security Advisors Denis McDonough and Tony Blinken said in a White House briefing that this was always the plan.

“What we were looking for was an Iraq that was secure, stable, and self reliant, and that’s what we got here, so there’s no question that was a success,” said McDonough, who traveled to Iraq last week.

And, we got the JV squad.

CNN’s Jake Tapper committed a rare act of journalism in his interview with Antony Blinken today:

Yo, Antony, if Biden could tear up every other agreement that President Trump made, he could have changed this one. And yes, we always have alternate plans; plans for when things get fubar. Tapper rightly pointed out that Antony keeps trying to change the subject whether we should be there forever. Tapper was asking whether the withdrawal was properly done. Spoiler alert: it wasn’t. Watching the video, I could actually see Blinken’s face as he tried to unclench his sphincter.

From the Daily Beast:

Tapper, however, pointed out that the Biden administration did “blow through” that May 1 deadline, as troops were only recently withdrawn. Saying the issue wasn’t that troops were pulled out but “how they were withdrawn,” the CNN anchor asked Blinken if Biden bears “the blame for this disastrous exit from Afghanistan.”

The secretary acknowledged that while the Taliban was at its strongest point since it was pushed out of power in 2001, four different administrations had poured billions of dollars into Afghanistan to build a modern military force of 300,000, complete with an air force.

The 300,000 Afghan National Army did a quick disappearing act. Anyone other than me think that that number was wildly inflated?

We may laugh at Joe Biden for saying that it wasn’t inevitable that Afghanistan would fall to the Taliban five weeks ago. Antony Blinken has a tweet from New Year’s Day 2019 that didn’t age too well either:

Yes, end the endless war in Afghanistan but not with an impulsive, non-considered withdrawal at very time we’re negotiating w/Taliban. And as I recall there was bad intel before Iraq — but also as we write “misguided strategy” and “inadequate planning.” 3/4

Blinken needs to go. Wrong on every foreign policy idea for a decade. Wave bye bye to the Afghan President. That’s it. It’s over.