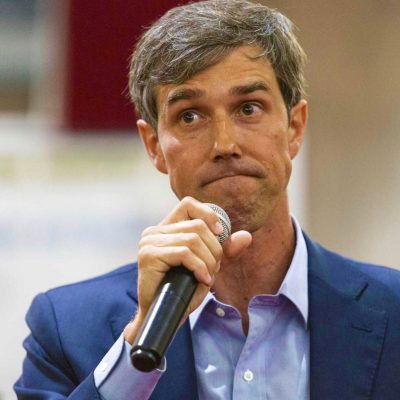 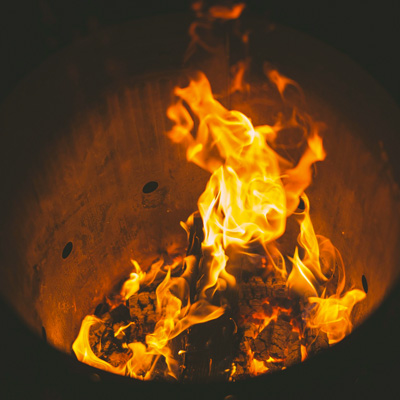 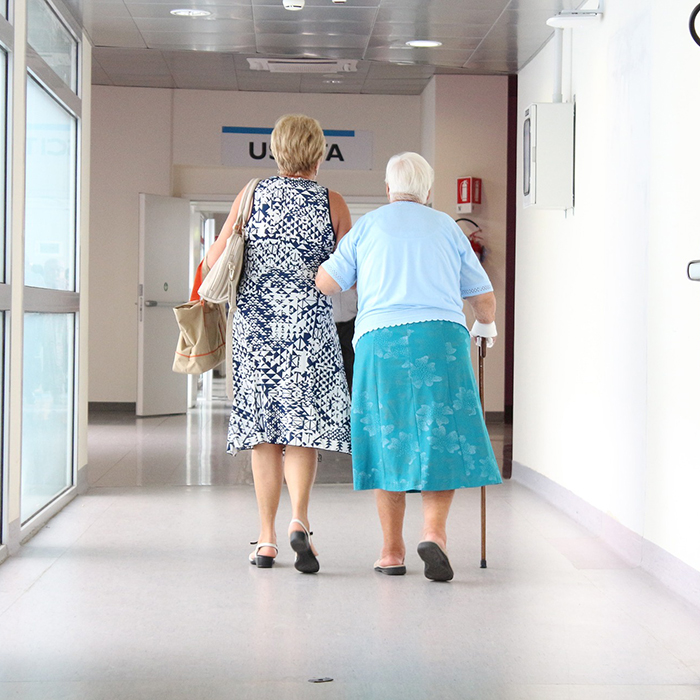 In 2015, Gov. Jerry Brown signed into law the End of Life Option Act, authorizing physician-assisted suicide. Supporters dismissed concerns about people pressuring the ill person into suicide. That was a felony, they assured us. Fast forward to September 2018 and now pushing Mom to kill herself because her medical bills are wiping out your inheritance is perfectly legal.

Existing law makes a person who deliberately aids, advises, or encourages another to commit suicide guilty of a felony.

This bill would prohibit a person whose actions are compliant with the End of Life Option Act from being prosecuted for deliberately aiding, advising, or encouraging suicide.

Everyone has only the purest motives when encouraging suicide

But but but … some may object, this is only for terminally ill people! People who will die in six months!

Ah, but the devil is in the details right? The End of Life Option Act defines “terminally ill” thusly:

q) “Terminal disease” means an incurable and irreversible disease that has been medically confirmed and will, within reasonable medical judgment, result in death within six months.

You could drive a truck through that loophole. What if a diabetic stopped taking insulin? What about high blood pressure? Both are “incurable and irreversible” and would lead to death in short order if the person stopped their treatment.

Now any family member of the terminally ill person can ::::cough:::cough::: persuade grandpa that he owes it to the family to shuffle off this mortal coil sooner rather than later so they can take over the family estate. All legal and stuff.

California marches to the Leftist’s Cult of Death ethos. Only certain people are worthy of life. Certainly not the unborn and, now, not the elderly.

The serious, rational adult knows life is difficult and a struggle. We are commanded not to covet another person’s life because we really don’t know what is going on with them, regardless of the public trappings. Western, Judeo-Christian principles command us to respect the inherent value of our fellow humans and, especially, our own family members. Encouraging suicide as “compassion” is a lie we tell ourselves because such encouragement is really about our comfort.

After assuring everyone that no one would be allowed to badger anyone into suicide this slips by with no media coverage. 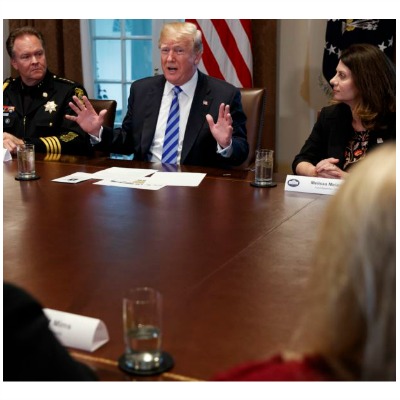 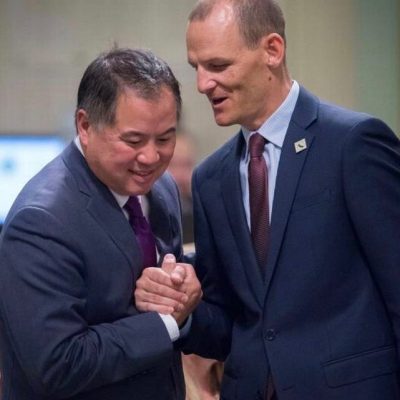 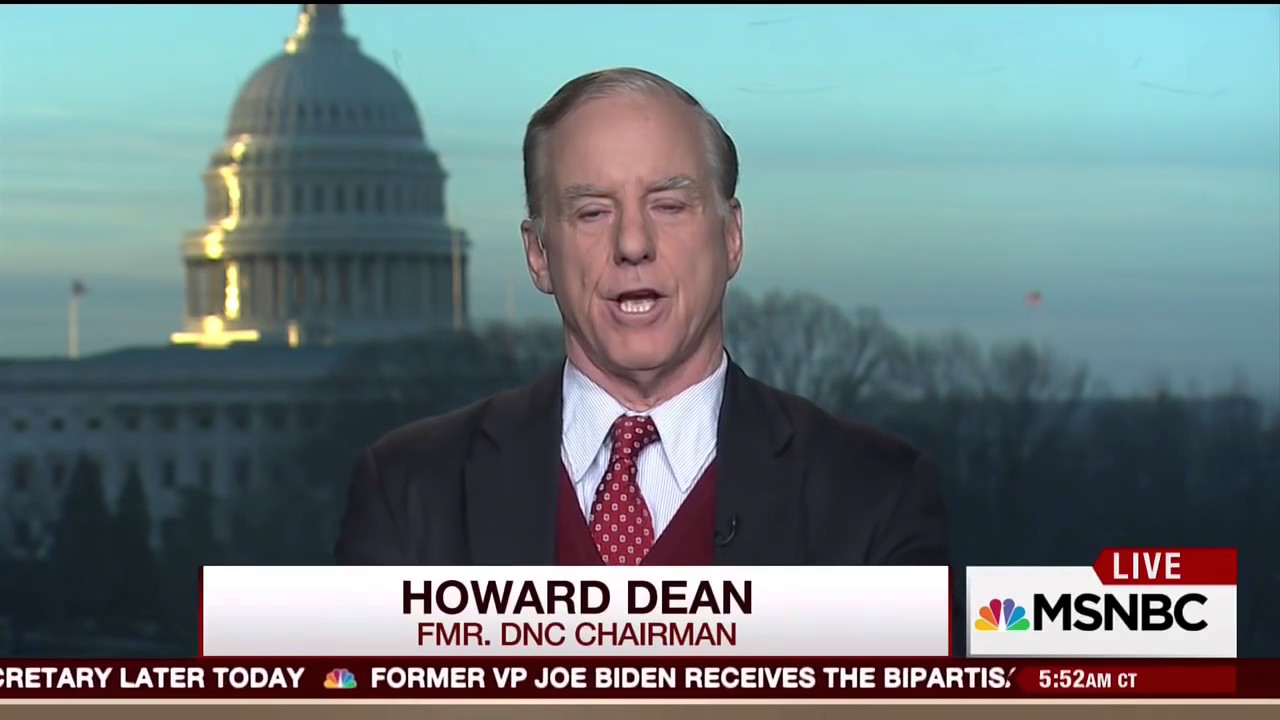