Previous post
Psaki Refuses To Give Trump Credit For Vaccines 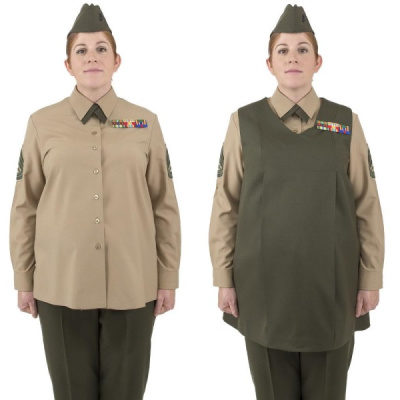 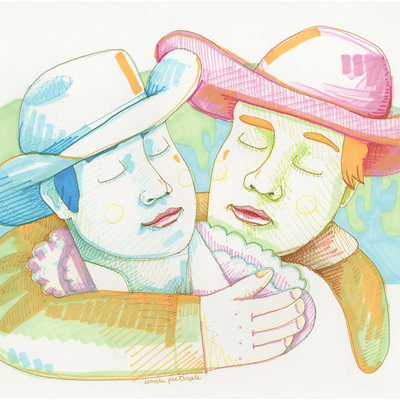 Donald Trump has been out of office for nearly two months. However, the media’s Brokeback Journalists still can’t quit him. Meanwhile, their colleagues write articles praising Joe Biden in a manner reminiscent of Pravda.

Perhaps the most rabid of the Brokeback crowd is Lucian K. Truscott IV of leftist Salon, whose most recent rant against the Bad Orange Man is entitled “Time to see Trump as a normal politician: grubby, grasping, corrupt and banal.” Truscott writes:

“Donald Trump isn’t really a Republican. He’s a cheap crook — which, come to think of it, is the same thing.”

Truscott continues by pointing out how the “good” Republicans of the Lincoln Project (who weren’t Republicans after all) were grifters, and that you can expect Trump to follow their lead. How does Truscott know this? Where are the receipts? There aren’t any — just his fantasies. Truscott is another Brokeback Journalist who can’t quit Trump.

“You can expect Trump to do the same thing. Look for a similar roundelay with the funds raised by Trump’s PAC, which can be used to pay salaries to his family members, if he chooses, or to pay consultants friendly to Trump and his family, not to mention pay for travel, hotels, five-star meals and all the rest of it. I’ll bet Trump has already set up a political office at Mar-a-Lago and is paying himself exorbitant “rent” from his PAC money for the space, the way he charged the Secret Service “rent” at Mar-a-Lago and his golf courses as president.”

Lucian Truscott IV (use the suffix; we must distinguish him from his outstanding grandfather, a WWII general) has continually obsessed on Trump. In fact, half of the fourteen articles he has written for Salon since the election are chock full of his antipathy for the man.

He just can’t quit him.

Then there’s Kathleen Parker of the Washington Post. In a December column Parker apologized to the nation for having been somewhat optimistic about the 2016 election:

“On the eve of Election 2016, I wrote that we’d survive as a nation no matter who won, Donald Trump or Hillary Clinton. I did not say we’d be fine. Mere survival seemed a fairly safe bet and, so, I gambled all my chips on our system of checks and balances.”

And, like Truscott, Parker still can’t quit Trump either. On Friday, she wrote this article for the WaPo:

Opinion: Donald Trump wants credit for the vaccine. As if. https://t.co/NbKpmcgTWg

“Therefore, whereas and henceforth, let it be resolved that Donald J. Trump created an exemplary public-private partnership, propelled by a $14 billion federal investment under the rubric Operation Warp Speed, to create vaccines and treatment in record time. For this, he deserves credit and, if you wish, praise and applause.”

. . . but the bulk dumps on Trump for All The Bad Things concerning his handling of a situation no recent president has encountered. She even included the debunked canard that Trump encouraged people to inject bleach as an antidote for Covid. Like she couldn’t do a simple fact check, but that would harm her narrative.

Parker ended with praise for Joe Biden and a final slap at Trump’s supporters:

“While his dignity, humility and sincerity were balm for the soul, they were also plainly irksome to hard-right diehards devoted to Trumpism at any cost.
Alas, there seems to be no antidote for snake oil.”

Another Brokeback Journalist who just can’t get Trump out of her head. Even though he is no longer president.

On the other hand, there are the Out, Loud, and Proud media contingency who slavishly support Joe Biden, no matter what. It’s so embarrassing that writer Matt Taibbi called it “The Sovietization of the American Press.” In fact, he compared Biden headlines in the American press to those of Pravda or Izvestia in the former USSR:

“Reality in Soviet news was 100% binary, with all people either heroes or villains . . . 95% of most issues of Pravda or Izvestia were just names of party leaders surrounded by lists of applause-words, like “glittering,” “full-hearted,” “wise,” “mighty,” “courageous,” “in complete moral-political union with the people,” etc.

Some of the headlines in the U.S. press lately sound suspiciously like this kind of work:

But while our bootlicking media prop up a floundering president and the Brokeback Journalists obsess over a man who is no longer president, they gloss over some truly startling stuff.

“The definitive answer if the U.S. military doesn’t change course is that we’re going to lose fast.”

Or this from British General Sir Patrick Sanders of the UK’s Strategic Command, warning that the West may soon lose to China:

“China has pursued a strategy of winning without fighting, changing the terms of the international order . . The consequence has been a succession of strategic surprises, the erosion of strategic advantage, and the loss of initiative. Unchecked it is not unthinkable that we will find ourselves vulnerable in time to a fait accompli, where we have capitulated without a shot being fired.”

Our media, however, have different priorities, don’t they?