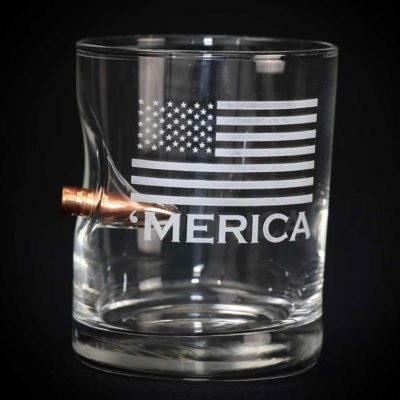 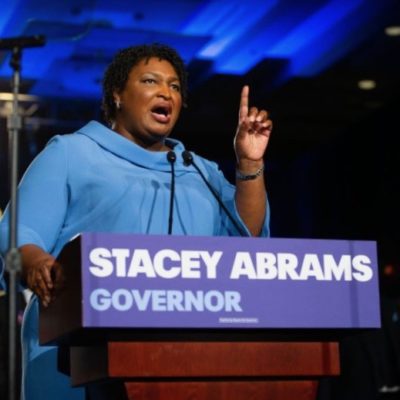 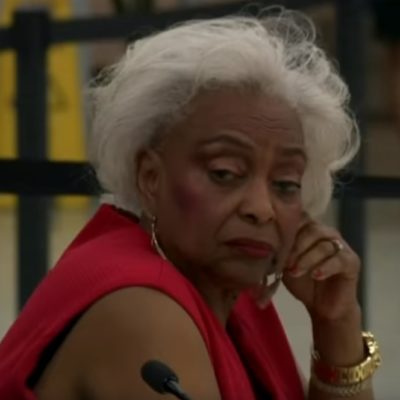 The sun had set in Florida on Sunday evening, which is when Brenda Snipes thought it would be a perfect time to announce her resignation as Broward County Elections Supervisor and sneak out under cover of dark.

“It is true. She did send it,” said Burnadette Norris-Weeks, an attorney who works as counsel to the Supervisor of Elections Office.

Evelyn Perez-Verdia, a former office spokeswoman who left several years ago, said Sunday evening she was told by people in the office that the letter was sent “to Tallahassee” earlier in the day.

Norris-Weeks said she saw an early draft of the letter. In the version she saw, she said Snipes, 75, expressed a desire to spend more time with her family.

The voice mail on Snipes’ cell phone was full Sunday night, and she didn’t immediately respond to a text message.

The exact effective date of the resignation was unclear Sunday evening.

Norris-Weeks said she believes it was effective Jan. 2. Perez-Verdia said she was told the effective date was Jan. 5.

In absolutely typical Broward County fashion, NO ONE SEEMS TO KNOW WHAT DAY SHE IS ACTUALLY LEAVING. Facepalm much?

While this has to be good news for Broward County elections (what a joke they have been), there is a long, long way to go in Broward County before that place can be seen as relatively sane. After all, everyone is still busy passing the buck for the massive failures by the Broward County School District and the Broward Sheriff’s Office over the Parkland shooting.

Despite an extraordinary series of governmental failures leading to the bloodshed in Parkland, just a few low-level employees have faced consequences over errors that may have cost lives.

But not the school administrators who failed to act on warnings of weak security at Marjory Stoneman Douglas High School, or the ones who mismanaged gunman Nikolas Cruz’s special education needs when he was a student there. Not the sheriff’s deputies who took cover while children were shot, or their supervisors. And, by all indications, no one at the FBI, which fumbled compelling, back-to-back tips about Cruz in the months before his rampage.

Cruz, who has confessed, clearly deserves the most blame for the Feb. 14 shooting. And the easy availability of firearms in Florida played a role in an attack in which the gunman stalked the halls with a high-capacity rifle and fired into classrooms, killing 17 and wounding 17.

But at the agencies charged with keeping Broward County’s schools safe, where leaders have been quick to pat themselves on the back for their work, few people have suffered consequences for multiple errors that have come to light since the shooting.

We all remember the absolute cowardice of Scot Peterson, and the idiocy of the reaction by other sheriff’s deputies. Yet no one has been punished, and Peterson resigned rather than be fired, which allowed him to keep his pension. Oh, and did you know that Peterson tried creating a GoFundMe page to help pay for his legal expenses?? It’s now been deleted, but the callousness and sheer tone-deaf arrogance really is breathtaking. But Sheriff Scott Israel is still in charge there in Broward County. He doesn’t run for reelection until 2020. Will the county stand for two more years of his incompetence?

And of course, nothing has changed in the Broward County schools, either, where Superintendent Robert Runcie has carefully tried to cover his own rear end.

Broward school superintendent Robert Runcie, who gave himself a rating of “highly effective” in a self-evaluation last month, announced last week that disciplinary proceedings against some of the school’s leaders could begin as early as this week, although some are skeptical he can act that soon.

Although candidates supported by bereaved Stoneman Douglas parents ran for school board with plans to fire Runcie, just one prevailed, and the superintendent retains the support of a majority of the board. Also remaining in place is the administration of Stoneman Douglas.

School board member Rosalind Osgood, a Runcie supporter, said it would be premature, unfair and harmful to morale for the district to take disciplinary action before all of the facts are in.

And the news just came out this week that Marjory Stoneman Douglas High School administrators allegedly told students with concerns about the shooter to just “google autism”:

One student described a series of menacing actions by Cruz. He smashed a class project. He looked up firearms on a school computer. He posted Instagram photos of firearms. He had heard Cruz brought either a knife or bullets to school. Cruz told him he had two shotguns.

“He said Cruz said that he liked to see people in pain,” the detective said.

The student went with another student to report their concerns to assistant principal Jeff Morford, the detective said.

The student said Morford told them to google the word “autism” and told him Cruz was being taken out of the school by his parent so he shouldn’t worry about it. The other student in the meeting said it had been with Stoneman Douglas Principal Ty Thompson, not Morford, but Gualtieri said the consensus among investigators was that it had been Morford.

The student’s mother went to the school the next day and said she spoke with Stoneman Douglas Principal Ty Thompson, despite the other student’s claim it was Morford, the detective said. She said Thompson told her that if she wasn’t happy with the way the school was run, she could withdraw her son, he said.

Interviewed by the commission’s investigators, both Morford and Thompson deny that the students or one of their mothers had reported Cruz’s behavior to them.

The red flags were everywhere, and so was the incompetence. But that’s okay, because Broward County made sure that the alleged shooter cast his very first election ballot from jail!

I'm sick to my stomach. 18-1958 murdered 17 students & staff, including my daughter Meadow. Yet in July, Broward Sheriff @ScottJIsrael let people into the jail to get him & other animals registered to vote.The Despicable Democrats have no shame.Can't let them steal this election. pic.twitter.com/qWisidEpek

Technically it’s not illegal, because he hasn’t been convicted of a crime… yet. Still, no one in the elections office had enough of a functioning brain left to say “hey, this is really bad optics” – oh wait. This is Broward County we’re talking about.

Fire everyone, clean house, and start over. Right now, this single county in Florida is a colossal joke. The people of the county need to wake up and demand better if they want to stop being the laughingstock of the country.