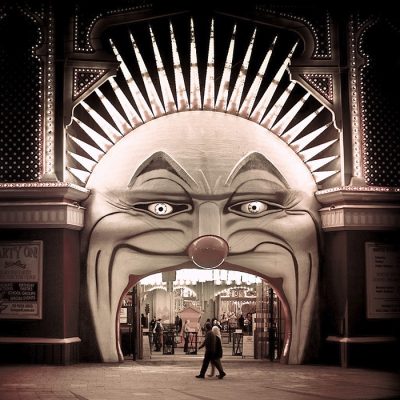 #Parkland: Cowardly Liars And The Man Behind The Curtain 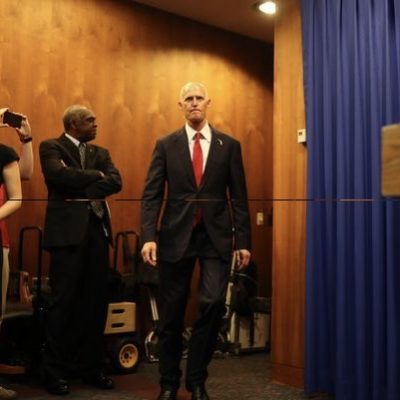 #Parkland: Cowardly Liars And The Man Behind The Curtain

The story is not about the NRA, though the media has focused the conversation there. The story is about an inept sheriff’s department that cowered and failed, lied and deflected to cover up the cowardice and failure, and is only now, almost a month later, being forced to admit that failure when confronted with evidence.

Former Broward County Sheriff Deputy Scot Peterson, who did not confront the shooter, who stood outside while students were injured and dying, who INSISTED via his lawyer that he thought the shots were coming from outside… lied.

Roundly vilified for not entering a Parkland high school during a mass shooting, Broward Deputy Scot Peterson insisted publicly that he believed that gunfire was happening outside on campus — not inside the building.

But internal radio dispatches released by the Broward Sheriff’s Office Thursday show Peterson immediately fixated on Building 12 and even radioed that gunfire was happening “inside.”

And, just as school shooter Nikolas Cruz was fleeing the building after killing 17 people, Peterson warned his fellow officers to stay away — even as wounded students and staff lay inside.

BSO policy calls for deputies to engage an active shooter and eliminate the threat.

“Do not approach the 12 or 1300 building, stay at least 500 feet away,” a panicked Peterson shouted as people screamed in the background.

You can hear it for yourself:

Peterson failed in his sworn duty to the county and the uniform, and I can guarantee that he will be forced to relive his cowardice repeatedly, and probably on the witness stand in the civil lawsuits that have been filed and are sure to come. At some point, he may wish that he had died trying to do his duty, instead of repeating his story of failure on the witness stand and under oath.

But the rot comes from the top down. No honest person can think that Sheriff Scott Israel was unaware of the failures of his department when CNN gave him and the students a megaphone to bash the NRA and rile up a live audience. And yet he sat there, smug in his power and position and authority, and dared to point fingers.

And he knew. He knew that his deputy was a coward. He knew the deputy had warned people off. He knew the commanding officer on scene, Captain Jan Jordan, staged a perimeter instead of immediately going inside. He knew that the deputies had failed to follow policy by engaging an active shooter.

But the sheriff is looking to save his political career, so the NRA got the blame instead. Forget the failures by his office leading up to the shooting. Forget about the failures by his office during the shooting. Forget about the deflection and blame-shifting after the shooting as the evidence shows that if the shooter had put up any more red flags, it would have been mistaken for a Communist march in the middle of Beijing. Pay no attention to the man behind the curtain! Blame the NRA!

As soon as the investigation by the Florida Department of Law Enforcement is over, the sheriff needs to be removed from office. The man behind the curtain, who was the person in charge of the department that failed, is the one who needs to go. 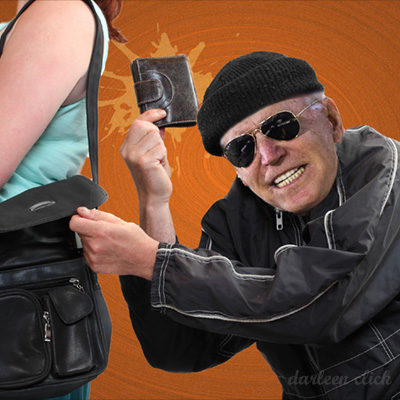