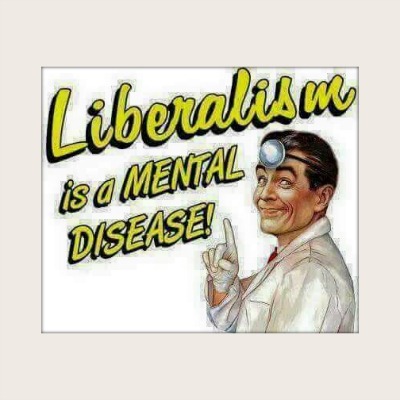 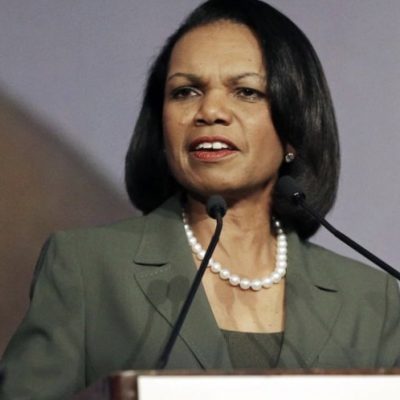 During CNN’s theatrical production of a townhall on Wednesday night, Broward County Sheriff Scott Israel not only called for gun control and catered to the naive young students, he proclaimed himself an “honest man.”

Broward County Sheriff Scott Israel to Florida students: "I'm an honest sheriff. … My generation — we did not get it done. You will get it done. America is watching you." https://t.co/6aYY70w14B #StudentsStandUp https://t.co/1VfTFGaZGt

Oh, REALLY??!! You want gun control. FINE. You want new laws making it mandatory that only 21-year-olds can purchase weapons after a hopefully thorough background check? Fine. You want to put multiple armed deputies in each school? Well… before going that far, perhaps the community needs to examine the training protocols that Broward County SO goes through. Why? This is why:

When Coral Springs police officers arrived at Marjory Stoneman Douglas High School in Parkland, Florida, on February 14 in the midst of the school shooting crisis, many officers were surprised to find not only that Broward County Sheriff’s Deputy Scott Peterson, the armed school resource officer, had not entered the building, but that three other Broward County Sheriff’s deputies were also outside the school and had not entered, Coral Spring sources tell CNN. The deputies had their pistols draw and were behind their vehicles, the sources said, and not one of them had gone into the school.

Some Coral Spring police were stunned and upset that the four original Broward County Sheriff’s deputies who were first on the scene did not appear to join them as they entered the school, Coral Springs sources tell CNN. It’s unclear whether the shooter was still in the building when they arrived. [Emphasis Added]

Not just one armed sheriff’s deputy failed to go into the school to engage the assailant, but THREE others failed as well. Pistols drawn, hiding behind cars outside of the school while students were slaughtered. My god. https://t.co/arGkHMQFij

This is unconscionable. Broward County SO is a very large agency. They have the means and the resources to train for tactical situations like this. In fact, there are multiple best practices training scenarios available regarding similar types of scenarios and have been since Columbine!

Given that Coral Springs PD was TOLD by the Broward deputies on the scene what was going on inside the school, there was no reason why the FOUR of them couldn’t have entered and started quickly but carefully clearing the school room by room!

Needless to say, the more information that comes out regarding Broward County and the response to everything regarding Nikolas Cruz, the more the CNN Townhall looks like an abject train wreck. Yet for some reason this is the spin with CNN tonight.

UPSET??! That’s putting it mildly. The Coral Springs Chief sent this out the day AFTER the attack.

Coral Springs Police Chief Anthony Pustizzi sent out this email to his staff on Feb 16 because, per source, some officers under his command were upset that Broward Sheriff’s Office wasn’t acknowledging that Coral Springs Police were first to charge into MSD High School: pic.twitter.com/G3DcbB3lwB

The Broward County Sheriff department has some good men. Kudos to the deputies who DID run into danger. As for those who didn’t, and as for Sheriff Israel, you have a great deal to answer for and I’d say that multiple lawsuits are very possibly in the works. 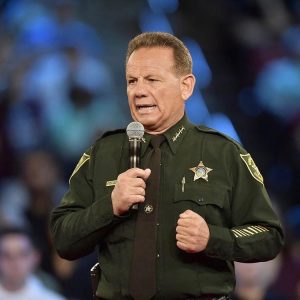 Given this new information, I wonder what excuses Sheriff Israel will come up with on Sunday?

I’d say the spin will be epic, and Sheriff Israel will do his damndest to keep the dialogue on gun control.

All in all, the Broward County Sheriff Department has a great deal to answer for regarding their responses to the attack, and it won’t end well for anyone.