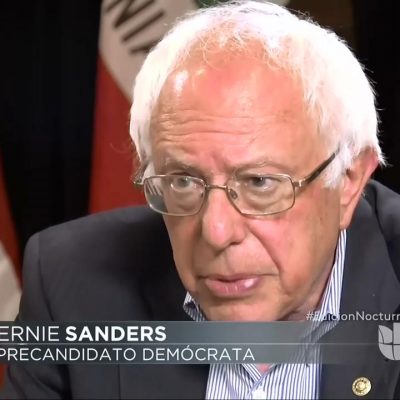 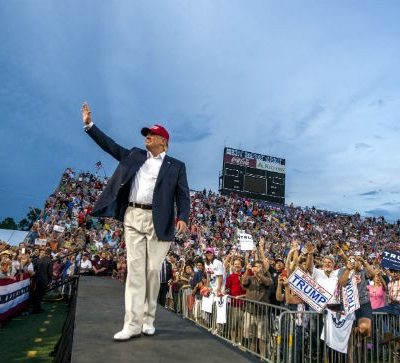 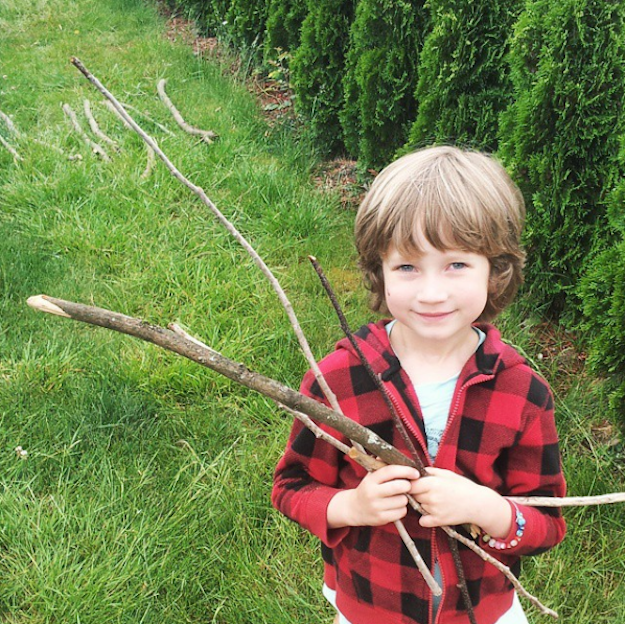 Watch out, Chewbacca Mom. You may have broken a Facebook record for most-watched video, but your reign of fame may be overtaken by the viral video of an overwrought little boy crying over the planet.

Henry Marr is a little six-year-old living in Washington State (let me show you my shocked face) who is completely passionate about the earth.

His mom, Allie Hall, picked up the six-year-old from school one day to discover that he had become distraught over a video he had seen in school about pollution. He broke down in tears while in the car, and his mom naturally just had to capture it on video.

(Oh, and in case you were wondering, the “s” word for Henry is “stupid.” Or so claims mom.)

But that’s not the half of it.

At home, Henry has taken to demanding that his family not use the faucets or the showers. Gotta conserve water, you know.

And he writes his messages on pots and pans, so as not to waste paper and kill more trees, apparently.

Since his video has gone viral, little Henry has written a book called Enjoy the Planet, Don’t Wreck It.

He’s also become a self-styled park ranger at his local park, picking up trash and blowing a whistle if he sees a “naughty person” who fails to take proper care of the earth. He even saved two slugs — slugs mind you — from being stepped on.

It’s obvious that Henry is a very precocious and sensitive little boy, which are blessings to be fostered, not exploited for internet fame or to drive an agenda. When I was young, we learned that throwing litter from car windows was inappropriate, and that was the extent of it. It appears that the adults in Henry’s life have indoctrinated this young boy far beyond his emotional maturity. And that’s the most tragic aspect of all.