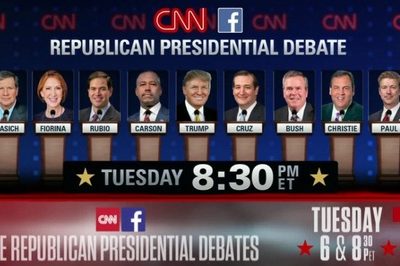 Next post
Round Five on CNN: When and Where to Watch Tuesday’s #GOPDebate 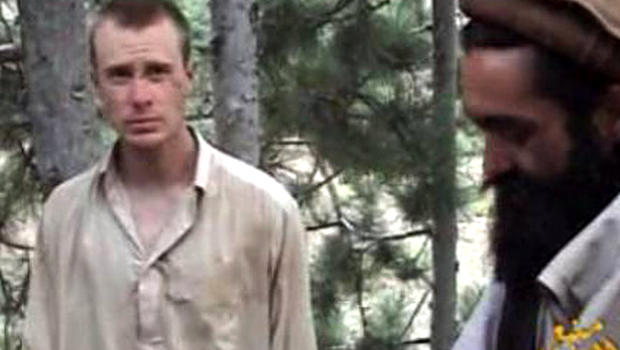 Awwww – poor little misguided Bowe Bergdahl just can’t catch a break these days. Evidently those darn folks in the military just weren’t buying his “I did this on purpose to shed light on my unit’s wrong doings” schtick he talked about during the Serial podcast:

Instead, Sergeant Bergdahl told Mr. Boal, he altered his initial plan, which was to trek 18 miles to a larger military base to raise concerns about problems in his unit. Now, he said, he would also track Taliban insurgents placing improvised explosive devices in the road and deliver that information to his superiors.

“When I got back to the F.O.B., you know, they could say, ‘You left your position,’ ” he said, referring to his forward operating base. “But I could say: ‘Well, I also got this information. So, what are you going to do?’ ” That would have been a “bonus point,” he added, to mitigate “the hurricane of wrath that was going to hit me.”

Bonus Point?! Bowe, … *shakes head. What can I say? Oh I know! You DID desert your unit. You DID walk off into the wilderness and most likely DID try to join the Taliban!

You cost lives, American lives, and the consequences of your actions – that hurricane of wrath you speak of, is finally landing upon your head.

Sgt. Bowe Bergdahl has been recommended for trial by general court-martial, the Army announced Monday.

Bergdahl is charged with desertion and misbehavior before the enemy and could face life in prison.

The case was referred to court-martial by Gen. Robert Abrams, commanding general of Forces Command and the court-martial convening authority in the case.

Oh wait, you really thought you’d skate on this? Probably because you thought you had all these cool friends high places, right? Such as Susan Rice.

Yeah, no. I’m sure she’s wishing that she hadn’t breathed a word in your defense because – you – you fragile little snowflake – dumped some seriously bad PR on her head!

Oh wait – perhaps President Obama dude will help, since he was all huggy and stuff with your hippy dippy Islam loving parents in the Rose Garden last year! Right???!!!

I wonder if Obama still feels good about that Rose Garden presser with the Bergdahls and Rice calling him “honorable." 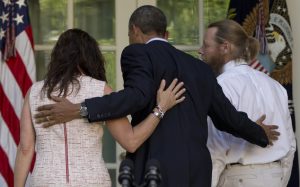 Nope. Especially since Obama’s ego got slammed because Americans, American soldiers, and those pesky Republicans called him out for ransoming 5 dangerous Taliban terrorists for your sorry deserter self. And you know what? Your story that you were trying to pull a Jason Bourne hero act face-planted like a lead balloon.

I know. You spent five years supposedly in captivity with the Taliban, but it seems quite a few people didn’t buy your story. If, during the court-martial, you are found guilty of desertion and misbehavior, and IMO you should be; there will be some interesting and well-deserved consequences on tap for you.

The desertion charge, which falls under Article 85 of the Uniformed Code of Military Justice, carries a maximum punishment of five years confinement, a dishonorable discharge, reduction to the rank of E-1, forfeiture of all pay and allowances.

The misbehavior before the enemy charge, which falls under Article 99 of the UCMJ, carries a maximum punishment of confinement for life as well as a dishonorable discharge, reduction in rank to E-1, and forfeiture of pay and allowances.

At least you’ll get to live, Bowe. The American soldiers who died trying to save your sorry butt lost their chance at life thanks to you. 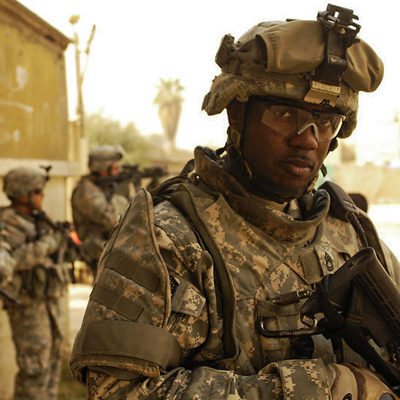 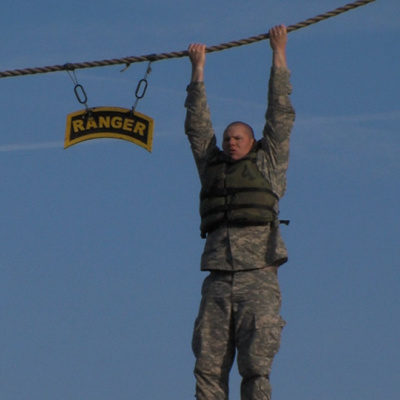