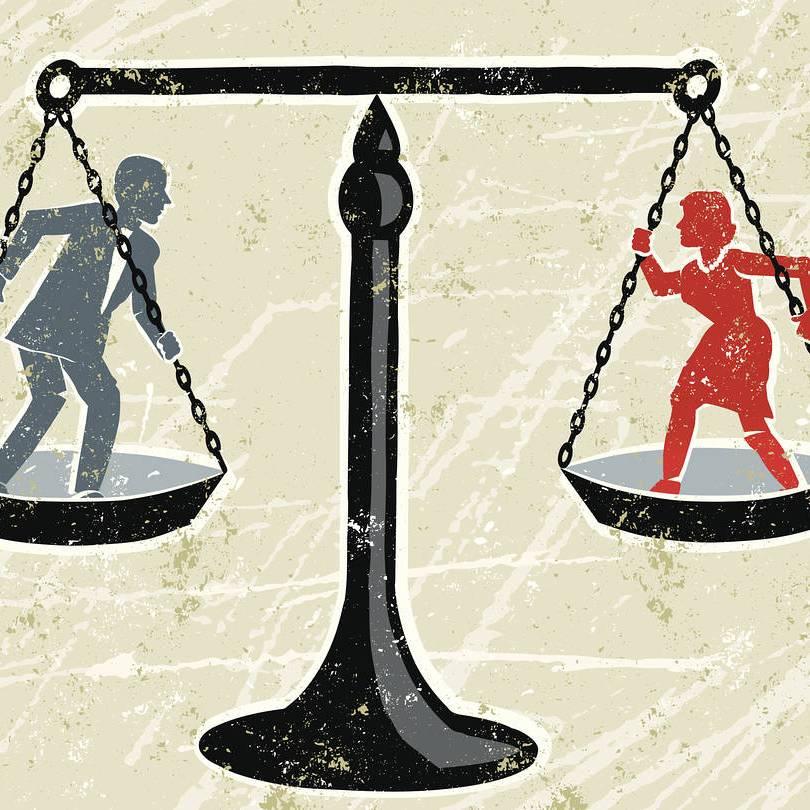 Previous post
Dear Muff Mafia: It's not your plumbing; it's your choices! 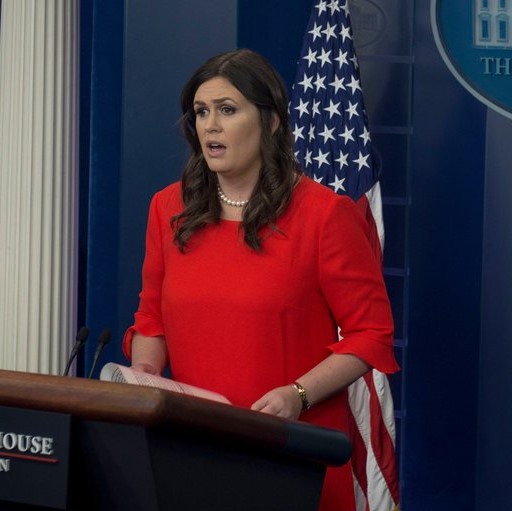 by Deanna Fisher in military 13 Comments

Thanks to the broad sentencing latitude of one judge, Bowe Bergdahl is walking out of his court-martial today a free man.


The judge, Army Col. Jeffrey Nance, has announced that Bergdahl will NOT serve any prison time, despite his guilty plea. He could have gotten life in prison. Instead…

BREAKING: Judge rules that Bowe Bergdahl should serve no prison time for endangering comrades by walking off his Afghanistan post.

He walks out of the court, free to go sit in Mommy and Daddy’s basement back in Idaho.

BREAKING: Bergdahl to get dishonorable discharge, lose rank, forfeit pay in addition to getting no prison time.

Never mind the men who died or were injured while looking for his pathetic self. Never mind that he had his desertion completely worked out in his head so that he was the hero of his own stupid story. The prosecutors had asked for 14 years. But Colonel Jeffrey Nance has decided that Bergdahl has suffered enough, so home he goes.

I don’t think there are words enough to say just how terrible this is for those Bergdahl left behind, or for the family members of the injured who suffer daily from his actions.

The dishonorable discharge and loss of rank and pay is not enough. Bergdahl gets to walk free while good men suffered and died trying to find him, and terrorists walk free because of him. The only court left to convict him is the court of public opinion, and it’s beginning to weigh in.

What should the sentence be from the court of public opinion? A good, old-fashioned shunning. Bowe Bergdahl is not fit to mingle in society. He is an admitted coward and deserter. He made his own choices and other people paid the consequences. He should feel every bit of the disgust and anger that is now being expressed. Let his name become a byword for cowardice the same way Benedict Arnold evokes treason. And that’s better than he deserves.