Thanks to the broad sentencing latitude of one judge, Bowe Bergdahl is walking out of his court-martial today a free man.


The judge, Army Col. Jeffrey Nance, has announced that Bergdahl will NOT serve any prison time, despite his guilty plea. He could have gotten life in prison. Instead…

BREAKING: Judge rules that Bowe Bergdahl should serve no prison time for endangering comrades by walking off his Afghanistan post.

He walks out of the court, free to go sit in Mommy and Daddy’s basement back in Idaho.

BREAKING: Bergdahl to get dishonorable discharge, lose rank, forfeit pay in addition to getting no prison time.

END_OF_DOCUMENT_TOKEN_TO_BE_REPLACED 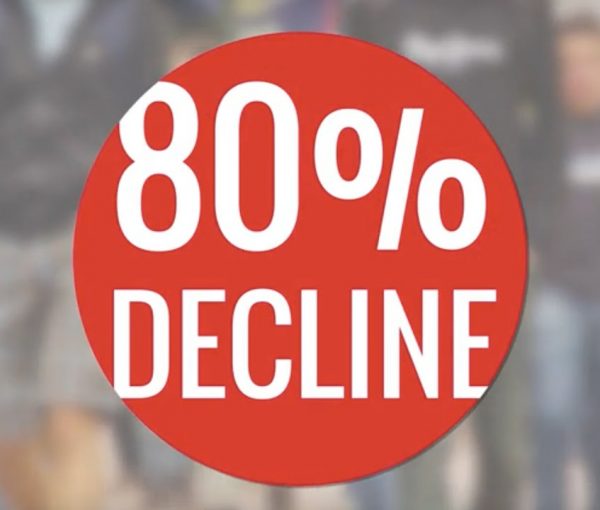 The Trump administration is going to be rolling out another budget proposal on Tuesday, and the preview has already sent the media into the spin cycle. The…

END_OF_DOCUMENT_TOKEN_TO_BE_REPLACED 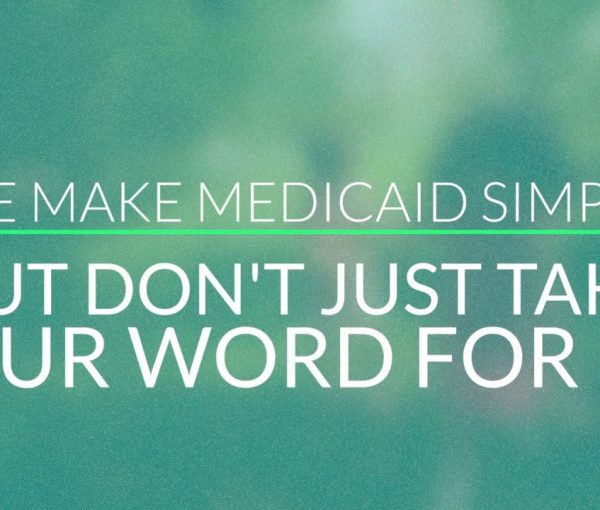 Quite honestly, education is at a crossroads in this country. As government and parents ask the average teacher to do more with less, and teachers unions negotiate…

END_OF_DOCUMENT_TOKEN_TO_BE_REPLACED

Britain’s Immigration Woes, and David Cameron’s Effort to Stop the Freeloading – Will It Be Enough?

It’s not just us. The British have an immigration problem, too. All of the EU nations are subject to “free movement laws,” which allow for citizens of…