Previous post
The Pelosi Schumer Bill Is Full Of Crap 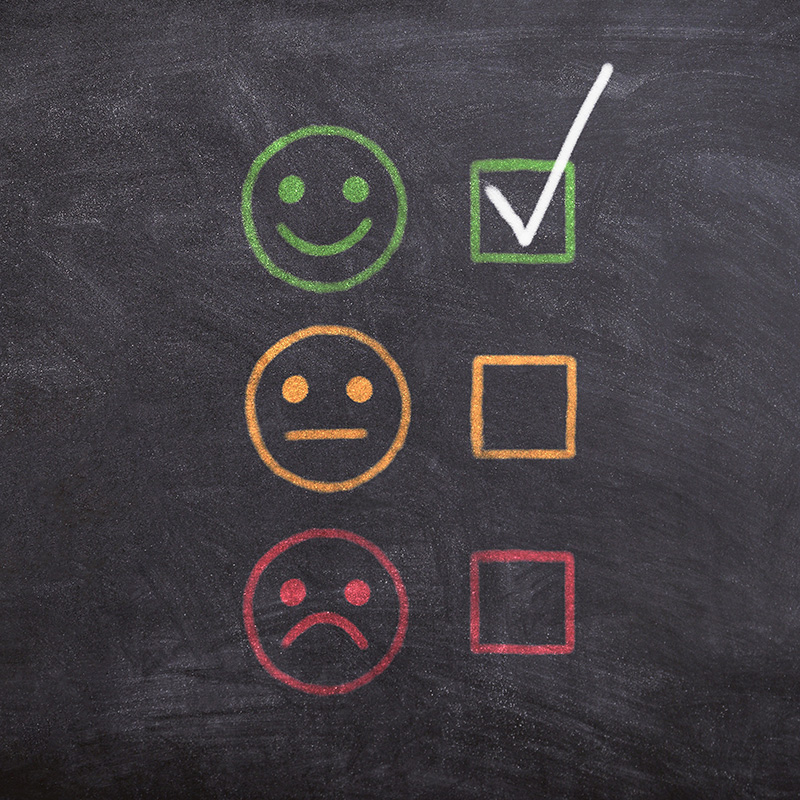 He promised supporters daily briefings, but, amid the coronavirus outbreak, Joe Biden has had no national TV interviews in two weeks. That said, he is busy on Twitter re-tweeting CNN’s falsehoods…

A $500 billion slush fund for corporations with almost no conditions is unacceptable. We have to ensure the help these companies receive goes to their workers — not their CEOs.

Here is the text on the $500B portion of the bill:

Direct Lending Limitations: executive total compensation may not exceed $425,000; prohibition of stock buybacks during the duration of the loan; borrowers must maintain existing payroll as of March 13.

Or at least someone managing his account is. Because I can all but guarantee the messages posted to his Twitter feed weren’t composed by him; he just recently discovered this newfangled thing all the young whippersnappers are employing called “remote meetings.” So I think it’s safe to say ‘Ol Joe isn’t running his social media. He’s too busy forgetting where he is, and fumbling through every telecommunication attempt he’s tried (whilst…wait for it…rubbing his nose on camera):

"For too long, the warning signs were ignored."

…showing everyone exactly the kind of president he’d be.

Which is a welcome silver lining amid a worldwide crisis.

But Bumbling Biden’s conspicuous absence from the campaign trail isn’t the only positive amid an otherwise difficult past several weeks. There are a number of valuable lessons we’re learning from the coronavirus outbreak:

Socialism is always a failure: make no mistake, Joe Biden is no moderate. His campaign positions are just as radical as Sanders’. One look at the failure of the socialized healthcare systems in Europe, specifically Italy, should send us all running back toward our own. Our medical and scientific communities are the best in the world and are working diligently to address this pandemic as quickly as they can. By contrast, Italy’s socialized healthcare system is overrun, with its personnel forced to decide who gets treatment and who doesn’t. This outbreak is solid proof that socialized healthcare is deadly; we should never implement that system here. Another plus is that telemedicine will likely increase going forward.

Open borders are profoundly dangerous: Europe is being inundated with coronavirus, and the pinpoint reasons are open borders and political correctness. While President Trump was banning flights from China, Italy was trying its best not to be labeled “racist.” We are witnessing the deadly results of those policies in real time. Illegal aliens—who Europe’s pols call “migrants”— are likely a tremendous pressure on our limited resources. If you’re watching cable news, you won’t see any information on how California’s healthcare system is faring. But it’s safe to assume that, given Governor Newsom’s recent shutdown of the entire state, that it’s at best, stressing their healthcare system. But it’s far more likely that his imposition of “sanctuary” status on the entire state has resulted in massive pressure on California’s healthcare system. Newsom will never admit it, and the media will never report it, but I’d bet my left arm that non-citizens are using up resources that should be reserved for Americans. This is a profound lesson we all must heed as we debate immigration policy going forward.

Public schools are outdated: most schools across the country are closed and kids of all ages are now at home where their parents and guardians are coming up with imaginative ways to educate them (Khan Academy and free online courses come to mind). I’ve been wondering for a while now why we need brick-and-mortar schools, at least at the collegiate level. Ever since Barack Obama commandeered the student loan industry within his inaptly named “Affordable Care Act,” tuition has skyrocketed nationwide. With no competition, why wouldn’t colleges hike up costs? As a mom with a teen about to graduate high school, I can tell you that an average university charges upwards of $25,000.00 or more per year for out-of-state tuition. Double that to cover other expenses. In this day and age, there’s no reason students need to be physically on campus. With exceptions, of course, classes can be taught online, via teleconferencing (someone alert Joe Biden!), and myriad other ways that would help reduce tuition and other costs associated with attaining a degree.

New job opportunities: while the job losses the country has already experienced are tragic and profound, a bit of good news is that other opportunities for employment have surged. Here’s a list of the companies who need employees right now.

The American people are far more united than the media would have us believe: we are determined, resilient, and dedicated to helping our fellow man. There are countless examples across the country of selflessness amid the coronavirus outbreak: people have organized to shop for those most at risk who cannot leave their homes; people are sewing face masks for our precious healthcare workers; people are doing what they can to lift the spirits of their neighbors; and private industry has stepped up to the plate in remarkable ways in an effort to serve their country. In the darkest of times, people who just days ago ignored one another, have reached out to their neighbors and communities for the connectedness that has so diminished in the digital age. It’s a welcome phenomenon, and one I’m hopeful will last beyond this pandemic.

And, lastly, the lesson we learned loudly and clearly yesterday: the Democrats will exploit any crisis (read that link!) to advance their party’s far-left agenda, the consequences to the country be damned. As VG Nina outlined, they’re attempting to stuff what’s supposed to be a coronavirus-outbreak relief bill with every lobbyist agenda-item imaginable. It doesn’t get any more reprehensible than taking advantage of the quarantine of many of their colleagues to push through an agenda that, on a regular day, would see them laughed out of Congress. We should remember their treachery in November. And if we do, we just may wash away some of what stinks in D.C. And that would be a good thing.

There are surely further lessons we’ll learn in the coming days, but this much is certain: Joe Biden’s campaign is on life support, at least for the foreseeable future. But the American spirit is strong and will survive this crisis. In the worst of times, we are displaying the best of us, coming up with new and inventive ways to push through one of the most difficult crises in our nation’s history. And for that we should all be thankful.

I’ll leave you with this from Texas Lt. Gov. Dan Patrick (fast forward to approximately the 10:00 mark; note that many on social media and, of course, the mainstream media are misconstruing his words):