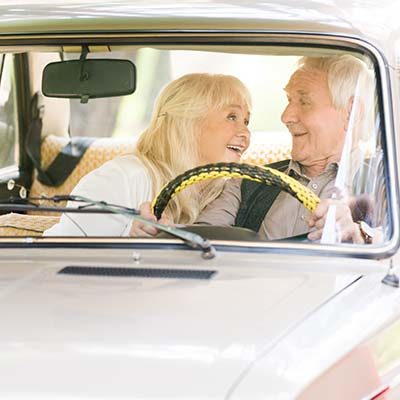 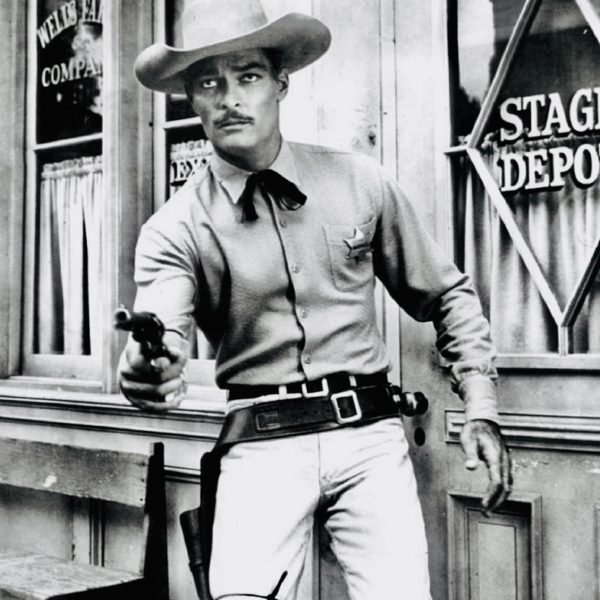 “Shoot ’em in the leg!” THAT is Joe Biden’s solution for cops to work to de-escalate volatile situations involving dangerous criminals.

I know. I should’ve issued a keyboard alert. Well, while you are scrambling around to find your eyeballs that rolled out of your head, let’s unpack Joe’s “plan.”

Ban chokeholds. Well, as we know and the media/politicians refuse to admit, George Floyd was higher than 10,000 kites on fentanyl. How would JOE de-escalate that situation when Floyd continued to struggle even after being restrained? TALK to him? Or, how about Jacob Blake? He was violating a restraining order, refused to back down, resisted arrest, and was about to drive off with kids not his own. Joe evidently believes that a social worker could’ve talked Jacob down.

Further on, Joe proffered the idea that a psychologist would’ve been the perfect person to de-escalate that situation where a guy came after a police officer with a knife.

“The caller related that her brother was reportedly becoming aggressive with his mother and was attempting to break into her house. Several officers from the Lancaster City Bureau of Police responded to the call and the first officer arrived at 4:24 pm. The first officer on the scene walked to the front of the residence and made contact with a woman, who was identified as a family member. A male subject then exited the front door of the residence and began chasing the officer. Preliminary information and body worn camera footage indicates that the male subject had a knife in his right hand as he was chasing the officer.”

Tell me Joe, in that instance, what would you have a social worker or psychologist do? Stand their ground and say ‘hey buddy! I see you are a little upset about some stuff, how about we sit down and have a chat?’ Do you REALLY think that that person is going to magically stop coming at you with a knife?? NO.

Joe’s campaign platform on law enforcement definitely leans towards the left’s idea of defunding the police, even as the left isn’t happy that Biden won’t advocate for that.

“In his 2020 platform, Biden supports boosting funding for “community-oriented policing” and hiring police forces that reflect the racial makeup of the communities they serve. He also proposes pairing police with social workers and experts on mental health, substance abuse and disability to respond to calls for service.

Biden’s platform would reverse the Trump administration’s position on consent decrees and expand the Justice Department’s oversight powers of troubled local departments to include “systemic misconduct by prosecutors’ offices.”

“Black mothers and fathers should feel confident that their children are safe walking the streets of America,” Biden’s website says of its criminal justice platform, which also gives a nod to police safety. “And, when a police officer pins on that shield and walks out the door, the officer’s family should know they’ll come home at the end of the day.””

Ahhh…there it is. Officer safety. Well Joe, your idea for officers to “shoot ’em in the leg” puts officers IN DANGER! In regards to the Lancaster incident with the knife-wielding man, please tell me exactly how shooting him in the leg would’ve helped? In fact, please point me to someone, ANYONE, who would’ve managed to shoot that person in the leg while A. running backwards, and B. having said person hopping and running after you? Guess what Joe, that only happens in the movies. Oh wait! Forget the leg, let’s shoot the weapon out of their hand, that’s the ticket. Sorry Joe, that only works in the old Western TV shows.

Joe’s “shoot ’em in the leg” solution is laughable and dangerous. The suspect could, if officer is successful in hitting the leg, be hit in the femoral artery. Then there’d be a dead suspect. In reality, it is far FAR more likely the officer will miss. Which then ESCALATES the situation even further, places other people in danger depending upon who and what is behind the suspect at the time, and places the officer in increasing danger.

“”An average suspect can move his hand and forearm across his body to a 90-degree angle in 12/100 of a second,” wrote Bill Lewinksi in a paper for the Force Science Institute. “He can move his hand from his hip to shoulder height in 18/100 of a second. The average officer pulling the trigger as fast as he can on a Glock, one of the fastest- cycling semi-autos, requires 1/4 second to discharge each round.””

Yep. Furthermore, I just cannot see ANY department around the country considering this kind of training.

WTF? Shooting someone in the leg IS NOT DE-ESCALATION. NO ONE TEACHES THIS. LITERALLY NO ONE. https://t.co/7Avmkmu88f

Exactly, they don’t train for it now, for the reasons explained above along with a whole host of other lessons learned reasons.

But that’s ok. Joe has a plan! One that has evolved since his “buy a shotgun” days.

Joe doesn’t know cops, he doesn’t know the realities of what today’s law enforcement faces on a regular basis. His advocation for psychologists, social workers and training police to shoot dangerous criminals in the leg are stupidly dangerous ideas. Ideas that would put the American public AND law enforcement at greater risk, not less.