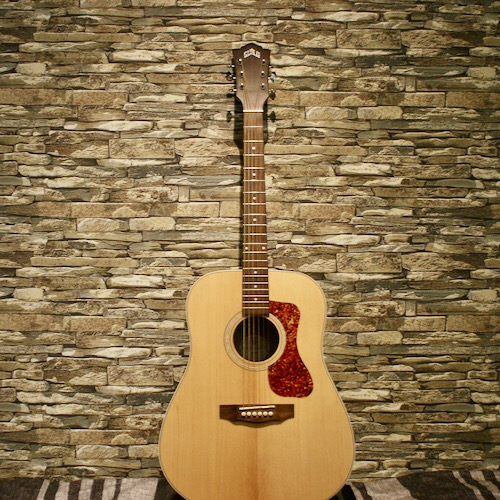 There are soccer players, artists, students and children still in Afghanistan. ALL of them are in danger. Quite a number of them are American citizens. Joe Biden left them all behind.

A group of congresspeople, former intelligence and military officials and other advocates are trying to safely evacuate the national girls soccer team in Afghanistan, The Associated Press reported on Wednesday.

“Operation Soccer Balls,” which involves multiple countries, is working to see the girls ultimately relocated in the United States.

It isn’t just the female soccer players who are at risk. It is the students from the American University that was abruptly shut down who are left floundering even as the President of the university assured them that they’d be able to resume classes online this month. I tell you what, when I read that, my jaw dropped. In what universe was that dude living in?? The Taliban won’t want Western classes resuming! The Taliban won’t want students to have online access to Western thought and freedoms! Nope. It’s a fair bet that there will be NO classes and rightly so the students are in hiding and desperate to get out of the country.

Let’s not forget about the students from schools in San Diego and Sacramento along with their family members who are now in hiding and wondering if they’ll ever get out of the country.

“Afghan girls and women are on the brink of losing freedom and dignity and of returning to the dismal state of two decades ago. They risk becoming once again second-class citizens,who face violence and are discriminated against systematically” (Mario Draghi) #G20Italy #G20Empower

Meanwhile our government is now suddenly telling us that many of those who’ve arrived need to go through vetting processes, and some may end up in a holding pattern for heaven knows how long. Furthermore the same DHS who will be vetting those who are here or on their way (31,000 between Aug. 17 and 31), is also warning of Americans becoming hate-driven extremists because of the Taliban takeover. Yes, we do have some serious fools working in our government.

We also have a serious fool who has the title of President. After his shameful display yesterday, why would anyone in Afghanistan believe what he says?

"I will continue to support and protect you," he said to the hostages as he scurried away into the darkness, the door closing firmly behind him.

People from around the world are STILL hard at work trying to get Americans, Afghan SIV’s and others out before the Taliban/Al Quaeda/ISIS-K teams come after them. That includes the artists and musicians in Afghanistan. Artists around the world are rightfully concerned for their safety. Why? Because the Taliban doesn’t like Western culture, nor Western music. Rage Against The Machine’s Tom Morello is leading the effort.

In 2015, Cordola launched a program in Kabul called Girl With a Guitar, which has taught close to 200 students. The students have recorded remotely with Brian Wilson, Sammy Hagar, Nick Cave and Blake Shelton, in addition to recording a 2020 version of the Eurythmics’ “Sweet Dreams” with Morello, The Go-Gos’Kathy Valentine, The Bangles’ Vicki Peterson and the Foo Fighters’ Rami Jaffee, among other musicians.

“I’m writing on behalf of some very special girls in Afghanistan who are in grave danger,” Morello says. “[Girl With a Guitar] takes in street orphans and other girls that have endured significant trauma and uses music as a rehabilitation tool and means of working through their problems, their histories, and their hopes. I’ve had the honor of collaborating with these wonderful kids. Since the Taliban takeover their school has been destroyed and the girls are in hiding. They are at extreme risk because they are widely known to have performed Western music and have been educated by a male American teacher. Anything you could do to help save their lives would be much appreciated.”

As Morello notes in his letter, the musicians are at extreme risk because of the Taliban’s hatred of all things Western. Cordola is in or near Afghanistan frantically working to get those artists out of the country. Their guitars, donated by Kiefer Sutherland, weren’t destroyed, but are hidden. One can only hope the Taliban doesn’t find them or the girls.

These are the people, these are the children, girls and boys, whom Joe Biden left behind. I can only hope and pray that all efforts are successful and that one day soon we will see the girls playing soccer, the students returning back to high school and university, the poets writing, and the musicians once again making our hearts sing through music.