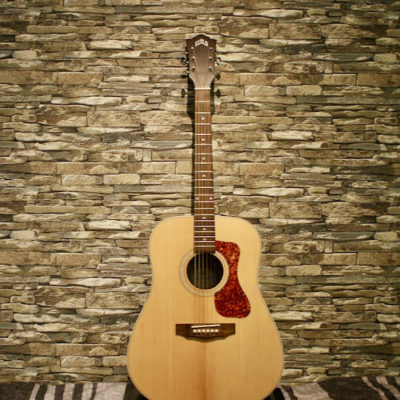 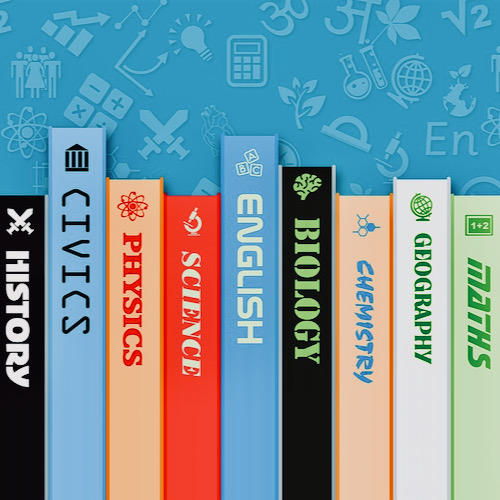 In recent days, there’ve been numerous stories about activist teachers and unions celebrating their ability to indoctrinate their students instead of educating them.

First, Toni wrote here about one teacher applauding herself for taking down the American flag because it made her feel uncomfortable. Instead, even as students asked where our Flag was, she laughed, sniggered actually, and told them pledging allegiance to the Pride flag was their only choice. Needless to say, once parents and school officials got wind of this, her job is rightly in jeopardy. She was pushing her own ideology on the students instead of maintaining objectivity and teaching them how to read.

Secondly, the president of the LA Teachers Union has a message for the families in the Los Angeles school district. The 600,000 students across Los Angeles didn’t have any learning loss she proclaimed!

What did they gain according to Cecily Myart-Cruz? This:

“There is no such thing as learning loss. Our kids didn’t lose anything. It’s OK that our babies may not have learned all their times tables. They learned resilience. They learned survival. They learned critical-thinking skills. They know the difference between a riot and a protest. They know the words insurrection and coup.”
“It is not radical to ask for ethnic studies. It is not radical to ask for childcare. It’s not radical to ask for police-free schools so that students don’t feel criminalized. That is not radical; that’s just fact.”
“Education is political. People don’t want to say that, but it is.”
“Reopening schools without…a broader improvement of schools will be unsafe and will only deepen…racial and class inequalities.”
“You can recall the Governor. You can recall the school board. But how are you going to recall me?”

Wow, just reading the above tells me that Cecily is all about power. Power that has absolutely nothing to do with providing LA students with the literary, mathematic, science, or critical thinking skills necessary to make it in the real world. Oh no. Instead teaching them about destructive riots is crucial and the district should be applauded for the fact that the students know more about coups and insurrections than they do about our Constitution or basic math skills! Read the entire interview. Read it all and understand why the stats for students in LA are such an atrocious mess.

Furthermore, there was and is significant learning loss due to the Wuhan flu overreaction shut downs.

Reading Achievement: dropped by 5 points for White and Asian American, Black and Latino the drop was between 4 and 10 points

Math: Declines up to 17 points for Native American, Black and Latino students

Low poverty schools: Declines of up to 3 points in reading and nearly 9 points in math.

High poverty schools: Declines up to 17 points in math, 11 points in reading

So no, Cecily, do NOT try to gaslight us into believing there wasn’t any learning loss over the last 18 months. There was and is, and it’s well documented.

Third, we have a teacher, Gabriel Gipe, in the Natomas Unified School District in Sacramento bragging about how it will take him 180 days or less to indoctrinate his students into becoming Antifa revolutionaries. The entire video is anger-inducing, but it’s a must watch. Why? Because he completely believes he is in the right and that his only role as an AP history teacher is to teach students that everything about our Republic is wrong.

Needless to say, that video and the information contained in it quickly made the rounds. Highlights of his screed include

Would YOU want this person in charge of teaching your kids ANYTHING?? I sure as hell wouldn’t. The parents within the district completely agree. The school board meeting last night was one for the books.

Woman at meeting whose nephew goes to Inderkum High: "Gabriel, I hope you're just as uncomfortable as you made our students."

In the Project Veritas sting video Gabriel Gipe suggested students who felt uncomfortable about the political propaganda in the classroom are fascists.

The local Antifa groups were a wee bit perturbed that a bright spotlight was aimed their way.

Some of the #antifa accounts are furious @NatomasUSD teacher Gabriel Gipe accidentally exposed what they're up to. They also say he was too overt in introducing students to far-left extremism. He should have been more subtle to avoid detection in the classroom, they say. pic.twitter.com/1bZV9puNYV

By Wednesday Gipe was removed from his teaching position for causing “disruption.” Disruption? Seriously? Understandably that reasoning was not enough for the parents.

A woman identified as Rory Lowe took the podium to speak against extremism, saying that “I am neither far right nor far left in my political ideologies. I am very neutral in my stance.” Of the video, she said “I got about midway through the video and had to pause it. It infuriated me, I was shocked that a person like Mr. Gide was being permitted to teach the children in my community.”

“I find his teaching methods to be similar to those of grooming,” she said. “He is an authority figure whose life experiences and intellect far outweigh those of his students. Prior to this meeting, I had heard at least one of his students come to his defense, arguing that he is an intelligent, kind, helpful person and does not and does give two sides to his lectures. I have no doubt that some of his students do in fact feel this way. As far as I can tell from his video, Mr. Gibe is a predator of sorts. Predators, predators often possess all of these qualities. It is how they gain trust.”

All the school district could seemingly do was offer platitudes, refuse to answer questions, and ignore interview requests from local media. Ultimately, the school board couldn’t handle the pressure and they abruptly ended the meeting.

Looks like the @NatomasUSD pulled a bait & switch. After an extended break, they called for another break but instead left. The parents and community members are very angry.

This kind of activism and indoctrination is unacceptable. Furthermore, it is teachers and union activists like that who A. Give our great teachers a bad rap, and B. Are responsible for how uneducated our kids are.

It is good that parents and even other teachers are standing up and pushing back against crap like this. Our kids and our future deserve it.