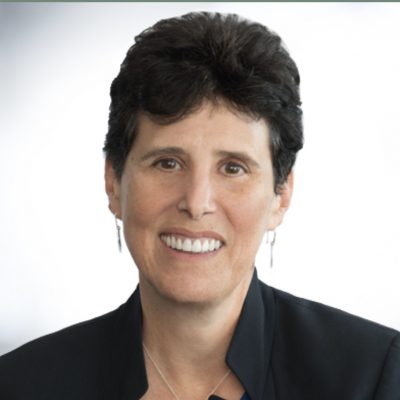 Previous post
Katz, Attorney for Kavanaugh Accuser, Is The Resistance 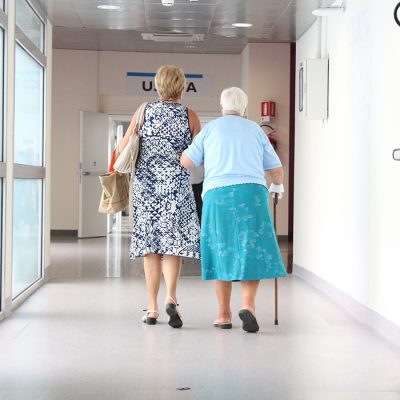 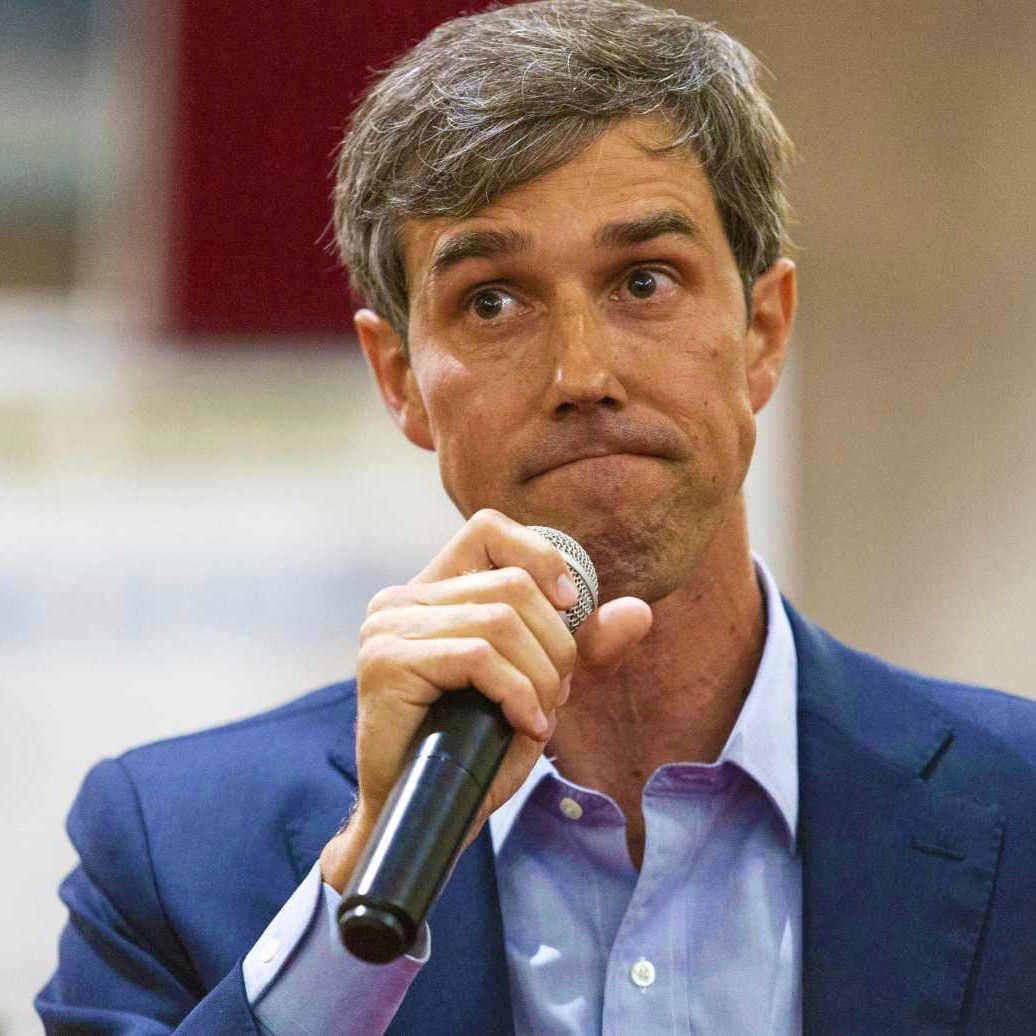 The first Ted Cruz vs. Beto O’Rourke debate took place last night, and it was chock full of one-liners, zingers, and contentious back and forth dialogue between the two candidates. Many utterances raised eyebrows, for sure, but this one in particular? Beto O’Rourke flat out claims he didn’t attempt to flee the scene after his drunk driving crash!

Beto O'Rourke admits that he drove drunk but then denied that he tried to flee the scene of a crash he caused.

The police report says that a witness told law enforcement that O'Rourke tried to leave the scene and that he had to stop him from leaving. #TXSenateDebate pic.twitter.com/tU5UNMiRtz

Wait, what? He DIDN’T try to flee the scene? OH, REALLY? No, seriously, that was his response during the debate. Start at 30:20 seconds in (although the entire debate is worth watching).

Yes, the Houston Chronicle did report this story. We wrote about it here. The details are as follows:

State and local police reports obtained by the Chronicle and Express-News show that O’Rourke was driving drunk at what a witness called “a high rate of speed” in a 75 mph zone on Interstate 10 about a mile from the New Mexico border. He lost control and hit a truck, sending his car careening across the center median into oncoming lanes. The witness, who stopped at the scene, later told police that O’Rourke had tried to drive away from the scene.

O’Rourke recorded a 0.136 and 0.134 on police breathalyzers, above a blood-alcohol level of 0.10, the state legal limit at the time. He was arrested at the scene and charged with DWI, but completed a court-approved diversion program and had the charges dismissed.

Needless to say, he was VERY, VERY drunk at the time. It was a complete miracle that he didn’t injure or kill someone when he went bombing down the interstate drunk off his ass.

A Texas Department of Public Safety report on the incident was based on a motorist’s description of O’Rourke’s dark-colored Volvo passing him quickly about 3 a.m. on I-10. The Anthony Police Department and DPS reports differ as to whether O’Rourke was heading east or west on the interstate, but both agree that he struck a truck going in the same direction and crossed a grassy median into the opposite lanes.

Police said O’Rourke then attempted to leave the scene but was stopped by the same motorist he had just passed. The unidentified motorist “then turned on his overhead lights to warn oncoming traffic and to try to get the defendant (O’Rourke) to stop,” the report says.

The DPS report described O’Rourke as having “glossy” eyes, slurred speech, smelling of liquor, and almost falling to the ground as he got out of his car.

What is completely amazing about his response is that he pivots to the entire white privilege mantra and tries to evoke sympathy for the African Americans who didn’t get the same type of breaks he did. How condescending of him! Beto was sentenced to a diversion program, and then the charges were completely dismissed. Given the seriousness of his actions, his BAC, and the fact that he tried to flee, being handed a minor sentence such as that is more than privilege, it reeks of family/good ‘ole boy network.

Did he use that network? It’s definitely possible. His father was a sitting judge in the area at the time. He had influence and connections and thus could work behind the scenes to help get his son out of trouble. Given how events played out, it looks as if O’Rourke used his connections, which led to a pretty speedy dismissal of charges.

"No one's mistake defines them for the rest of their lives," Beto O'Rourke

Given what O’Rourke said about Kavanaugh during the debate with Ted Cruz, the hypocrisy is loud and clear. Everyone gets a break, as long as that break fits into his political criteria.

Is he really who Texas voters want? I sincerely hope not. 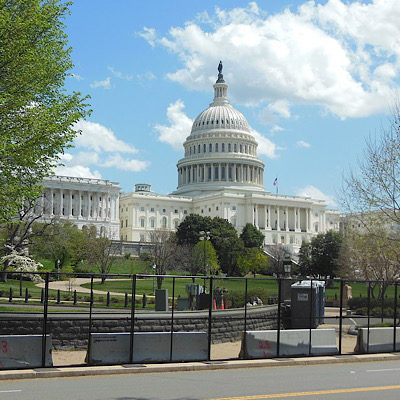