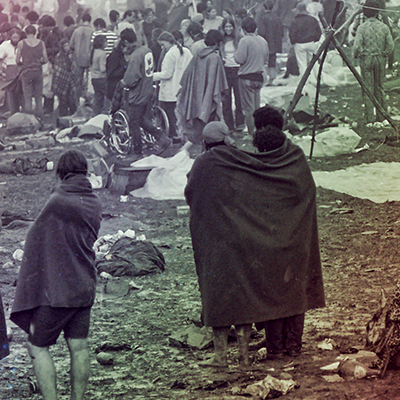 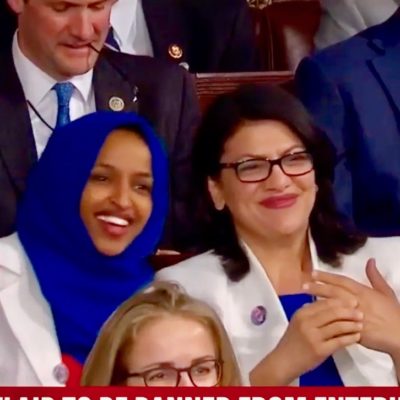 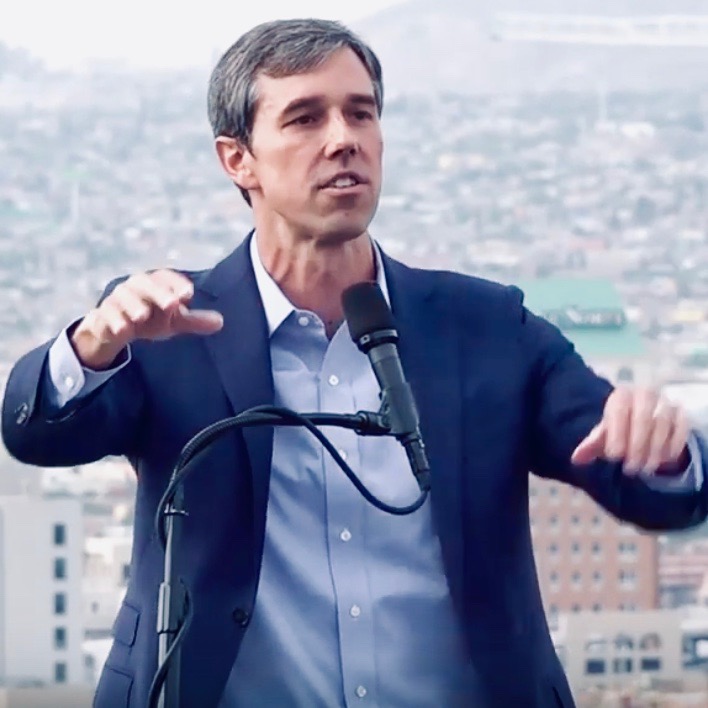 Beto is re-booting his Presidential campaign again. His new NEW theme? Campaign stops at State Fairs are “frivolous” and Trump is Bad!

The Hill was front and center for his arm flailing announcement.

“O’Rourke said he would not make time in his schedule for what he described as frivolous political events, such as the Iowa State Fair, but rather would go to the places impacted by Trump’s policies, starting in Mississippi, where hundreds of people suspected to be in the country illegally were arrested last week by Immigration and Customs Enforcement.”

No more counter surfing for him! And those hot dog eating contests at the Iowa State Fair? Such a cliche. Let’s go to where the REAL voters are!

““As we head back to the campaign trail today, I know there is a way to do this better,” O’Rourke continued. “To those places where Donald Trump has been terrorizing … our fellow Americans, that’s where you’ll find me and this campaign. From El Paso, we’re heading to Mississippi to be with those families who have lost a loved one … because of the hostility of this administration to immigrants … anyone this president puts down, we will do our best to lift up.””

Wow. Did you get that? Trump has been terrorizing innocent people here ILLEGALLY all this time and we never knew it.

According to The Hill, Beto had suspended his campaign ever since the whacked out environmentalist attacked innocent folks at the Walmart in El Paso. Did that help him in the polls? Nope. He is still polling at essentially ZERO and I bet it’s a major struggle to get significant campaign donations right now.

So, what to do? Oh, I know! Let’s RE-BOOT the campaign one more time with a huge serving of PANDERING. That’s the ticket! I mean c’mon, it worked for Hillary right? We all know the answer to that question.

Beto is here to tell us that this country will “die in our sleep” if we don’t wake up and face the existential threat that Trump and all the guns/gun owners pose.

Too many people have guns and threaten all of us Beto says. The gun violence in El Paso and Philadelphia are all Trump’s fault and the fault of his racism.

According to Beto, all those weapons roaming around have the ‘ability to inspire terror.’ Kind of like knives inspire terror in the UK? The inanimate object is always to blame isn’t it? As for his mandatory gun buyback idea?

Beto O’Rourke says he doesn’t care how politically difficult it would be but now wants a MANDATORY BUYBACK of assault weapons. “We are throwing all political or polling caution to the wind.” pic.twitter.com/FD7ZA0o3A1

Beto wants all BAD GUNZ off the streets, and once that happens, all our problems will be solved. Except that this puts all law-abiding gun owners at risk. Furthermore, as we now know, the Philadelphia shooter has a rap sheet filled with years of violence, prison time, and more. He is a criminal who wasn’t supposed to have any weapons. Somehow he got his grubby mitts on guns, and did so by bypassing every single law on the books. Beto refuses to recognize that “Good Guys With Guns” are the ones who made sure the Philadelphia situation didn’t escalate even further.

Beto is willfully ignoring that weapon sales are up considerably in El Paso and concealed carry classes are full to the brim. Yet he wants to take away guns from every single one of those folks who are now wanting to protect themselves from harm.

You see, it’s all Trump’s fault that this is happening.

"We have a racism in America that is as old as America itself," Beto O'Rourke says in El Paso, Texas.

"But we have always tried, until now, to change that—until this president." https://t.co/gYC9Fkthag pic.twitter.com/cwClivorJx

According to Beto, Trump’s supposed racism such as calling Mexican’s rapists will lead to more violence against immigrants. First of all, Trump called out the MS-13 gangs, not all Mexicans. Secondly, because the mentally disturbed El Paso shooter targeted shoppers in a Walmart, that means it is Trump’s fault? I don’t think so.

Beto’s reboot dissing state fair campaign stops and slamming Trump is one that reeks of desperation. It’s a move from a guy seeking to stay relevant in a crowded field, while hoping it will give him a YUUGE bump in the polls and more campaign donations. Dissing the voters in Iowa won’t help.

He should’ve stuck with counter surfing at diners, dressing in furry costumes, and skateboarding in parking lots.