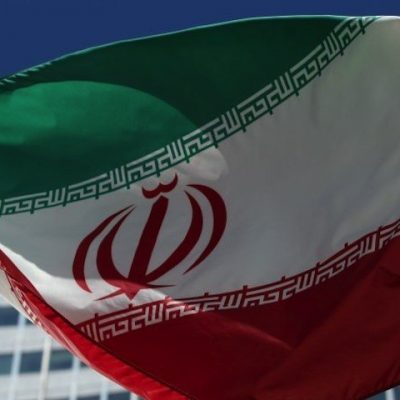 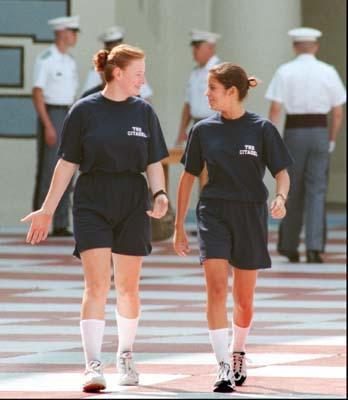 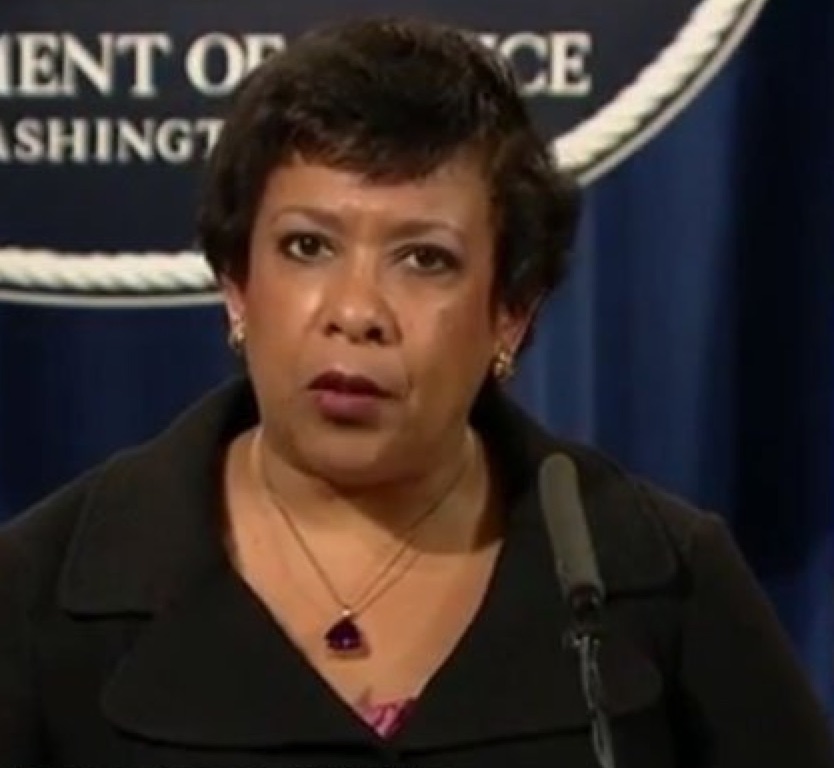 As you may have heard, the state of North Carolina and the Department of Justice have filed dueling lawsuits against one another over the controversial “bathroom bill,” known as HB2, passed into law a few weeks back. You can read more about that here. And during the announcement that the DOJ would indeed counter-sue North Carolina, Attorney General Loretta Lynch went there, comparing the restroom law with Jim Crow laws. Oh, yes, yes she did. Take a gander:

Yes, being required to pee in the pot-tay of your biological gender is exactly the same as keeping blacks segregated, preventing them from owning property, and denying them voting rights just for starters. It’s exactly the same as prohibiting peoples of color from attending school with us pasty white people. Let’s just ignore the fact that blacks and other minorities are prohibited from attending the school of their choice in much of America’s inner cities and beyond thanks to the Democrats’ anti-school-choice stance in exchange for teacher’s union support, but I digress…

May I remind Ms. Lynch:

So you’ll excuse me if I find Ms. Lynch’s rhetoric not courageous, but rather a projection of her own party’s racist history on to Republicans, the same Republicans who stood hand in hand opposing oppression while the Democrats stood in opposition to civil rights for all. And, of course, it’s a blanket generalization of the erroneous “South as Racist” mantra the Left is so fond of wielding, particularly in an election year when the black vote is crucial to a Democrat win. It’s little else than the typical ginning-up of election-year victimhood necessary to keep the party base primed and ready to vote their outrage. It’s the equivalent of this:

You can read more of the facts about the Democrats’ racist past here.

…it was mostly mockery that ensued:

Yeah "Please pee in the biologically accurate bathroom" is totally the same as Jim Crow. https://t.co/UiOdzVPlxt

We're at the point where the Attorney General of the U.S. defines as "Jim Crow" any law barring men from urinating next to women.

Loretta Lynch just compared the bathroom laws to "Jim Crow." Not sure if you can equate these two movements. pic.twitter.com/Zv6M6pO3AR

And at least one Tweeter had this to add:

"Loretta Lynch"
Why does Obama's Justice Department discriminate against women?
Women aren't as smart as them… pic.twitter.com/EUodTH9xVG

Wouldn’t it be just ducky if the Obama Administration and the DOJ came down this hard on, say, sanctuary cities violating federal law, who often harbor illegals, some of whom have brought grievous harm upon American citizens? Or hold responsible the enablers the first time a woman is raped, or worse, by a man bastardizing policies like Target’s where personal safety is exchanged for the dangerous cult of political correctness? Oh, heck no, let’s concentrate on who piddles where, rather than the security of the nation and her citizens.

The astoundingly history-challenged Ms. Lynch, on behalf of the ever-overreaching Obama Administration, is waging yet another battle against the Tenth Amendment. While polls suggest sixty percent of Americans support allowing transgenders to utilize the restroom of their choice, we’re thankfully not a democracy; we’re a constitutional republic where anything not mandated to the federal government by our constitution falls to the states to decide. And once again, the Obama Administration is picking a fight with a state whose only sin was to assert this authority. Let’s hope the courts get it right and kick Ms. Lynch out on her tyrannical tuckus. This is not a civil rights issue. But lack of access to a quality education sure as heck is. And that tragedy—one I’d argue is by design—lies squarely on the shoulders of the Democrats, who rely on the black vote to keep themselves in power, yet continue to deny them school choice which gravely affects their future success. And that is the true Jim Crow-like atrocity of modern-day America. Meanwhile, Ms. Lynch and her minions fiddle.